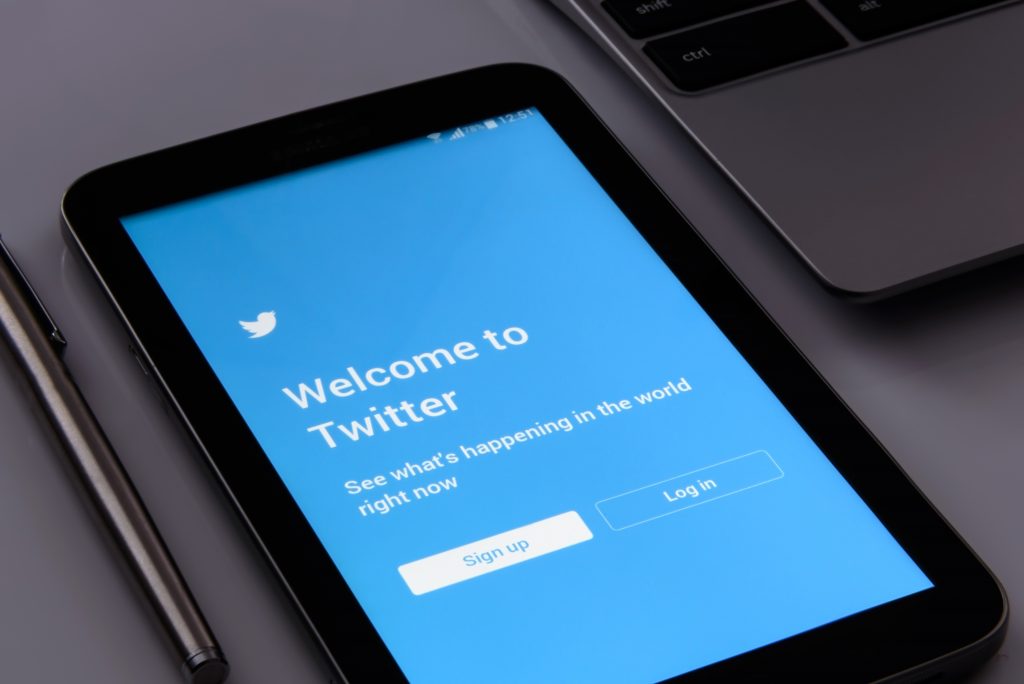 Twitter has become one of the top social platforms and it is no secret that it is very popular with students and academics, as well as policymakers, politicians, and the general public. It also comes as no surprise that, as one of the most popular social networking worldwide, it has more than 1 billion accounts created and more than 350 million monthly active users.

Twitter is an American microblogging and social networking service for real-time communication. Twitter users can post and interact with messages that are known as tweets and followers can communicate with them by replying to a tweet or “retweeting” the post with their own followers.

Originally, Twitter was imagined as an SMS-based communication platform. In 2006, Jack Dorsey, co-founder of Twitter, had an idea: based on their status updates, groups of friends could keep tabs on each other- an idea all-too-similar to texting.

Nowadays, Twitter is a social media site with the primary goal of connecting people and letting people share their thoughts with their followers. Its purpose is also to spread information fast and allow people to keep up not only with the latest trends but also with the latest conversations.

Thanks to its algorithm, it is a great way to curate content. Based on the people that users choose to follow, it will present them with content based on their interests, narrowing down content in a quicker way and making it very easy to meet like-minded individuals from all around the world.

Twitter is an amazing way for businesses to share their company views, establish a brand presence and even engage with customers.

On average, over 350,000 tweets are sent per minute, which corresponds to over 500 million tweets per day. This helps put into perspective how actively people are using Twitter as a conversation platform and how this social media is a platform to increase businesses‘ online reach.

More than 40% of customers learn about new products or services for the first time via Twitter, so it is possible to use this platform to advertise a product or a service. It is also a great platform for businesses that want to reach out to thousands of people without spending a lot of money.

Business owners have the possibility of doing hashtag research and see precisely which hashtags their audience is using. Hashtags can help reach out to a specific target audience and follow trends that can make their brand go viral.

Because the platform makes it easy for customers to reach out to companies, customer service is another way to stay connected with them. Not only responding to comments of customers compliment the product or giving shout-outs, but also responding to the negative comments and recognizing them.

People share pictures, updates, news, personal views, and nearly everything that is going on in their lives on social media. Twitter not only is a great platform to socialize with friends, customers, the media, but also a real-time information network. People can follow the latest stories, opinions, and news from around the world.

But like with every other social media, it is very easy for people to overshare, often personal information without meaning to, that could easily attract other viewers that are not in their trusted circle of friends.

It is very important that people are paying attention and understanding who can see what they are sharing on social media.

As a way of helping you protect your privacy on social media, VerifyWithSMS offers a phone number verification service. Verify your new Twitter account with these disposable USA phone numbers. 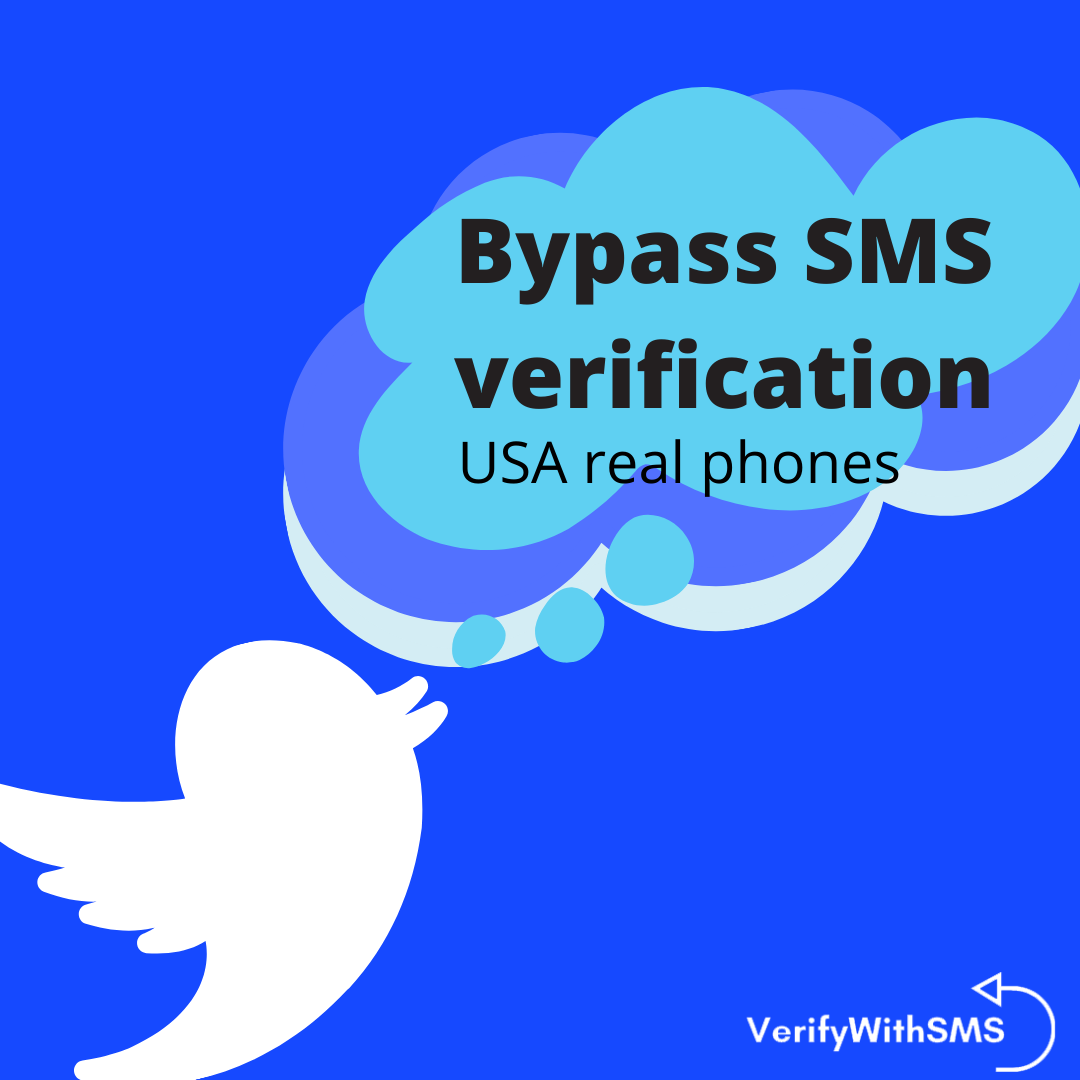 Without a doubt this service is simple, fast and reliable. Connecting with friends, family and like-minded people has never been this easy, but now you can do it in a much safer way using USA phone numbers.