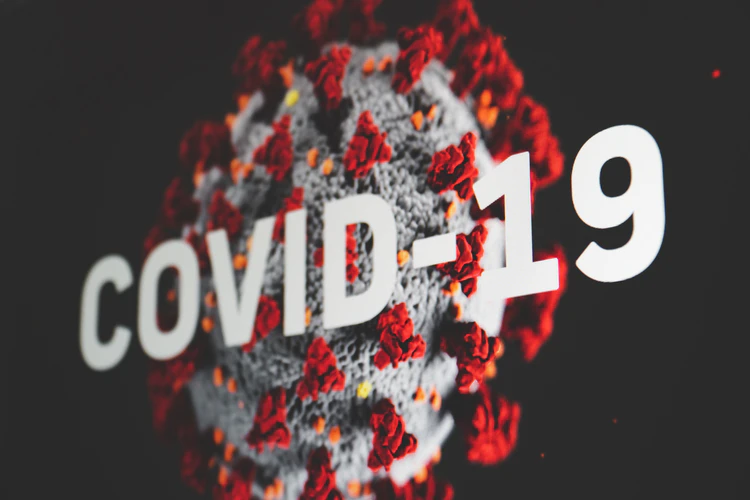 In recent weeks, many businesses have been impacted by the outbreak of Covid-19, but one industry that has been hit heavily has been the entertainment industry. One unforeseen consequence of the virus is halting of media productions, many TV shows and movies have stopped filming for the foreseeable future. On the upside, current media available on the internet-based platforms have seen a rise in viewers as more and more people are isolating themselves inside their homes. On the other hand, many types of entertainment that are viewed in a public setting like theater and big screen mobiles have taken a major hit due to the outbreak.

This article will go over three major impacts the worldwide Covid-19 has had on the entertainment industry.

One of the unexpected consequences of Covid-19’s outbreak is the halting production of many TV shows and movies. Ever since many countries implemented international travel regulations, many productions being filmed in exotic locations have been forced to stop filming and return to their home countries.

New upcoming TV shows like the new Amazon series Lord of the Rings and Stranger Things have stopped production for the foreseeable future in order to protect their teams from getting sick. Tv shows aren’t the only type of production being delayed because of Coronavirus, many upcoming movies like The Matrix 4 have been halted until the pandemic is under control. This all means that in the next few months there will be fewer shows and movies for people to watch.

Production studios have also taken a large financial hit due to loss of investments which means that some of the smaller companies may face issues in the next little while. Only once international travel sanctions are repealed will these shows start filming again, which could be several months from now.

As the Coronavirus spreads around the world, many countries have implemented measures to induce their populations to stay inside and avoid contact with other people.

As a result of such campaigns, significant amounts of the population are now staying inside and avoiding going outside to do activities, this means that people are consuming more TV shows and movies than in previous months. According to the experts at https://alfredlondon.com/what-we-do/pr/entertainment-pr/ this rise of viewers due to the Covid-19 outbreak actually presents an opportunity for marketing existing media. Similarly, many online streaming websites like YouTube have also been a drastic increase in viewers ever since the virus became a major public health concern.

Furthermore, many shows and movies that feature pandemics and post-apocalyptic topics have seen a rise in viewers in the past few weeks and it appears that this trend will persist for the foreseeable future.

Now is a prime time to invest money in marketing existing shows, especially new releases as such campaigns will now get better responses from viewers.

Another consequence of the Covid-19 outbreak is that many people have been avoiding going to public spaces unless it’s absolutely necessary.

Live music events and concerts have also all been canceled as many musical artists and fans alike don’t want to get exposed to the virus. Furthermore, the lack of people going outside means that people are consuming fewer billboard based-advertisements for new media. In an effort to keep the hype up about a new movie or play it would be a prudent idea to push for more web-based advertisements during the duration of the pandemic.

These events will undoubtedly have a significant financial impact on these industries and the consequences of Covid-19 will likely be felt for months to come. 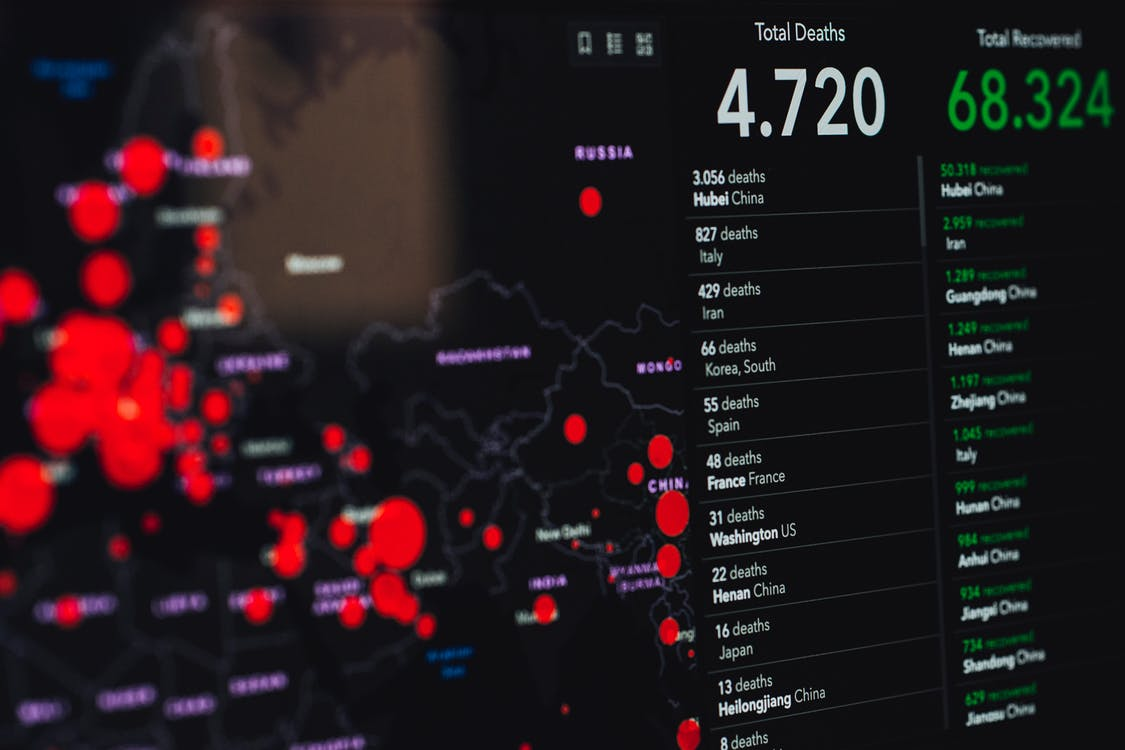 Covid-19 is a huge health risk for the world’s population, but it’s also had a huge impact on the economy. One major impact Covid-19 has on the entertainment industry is the halting of production of upcoming TV shows and movies, so in the next few months, there will be fewer new releases for people to consume.

Another impact the virus has had has been an increase in the consumption of existing internet-based media as more and more people are isolating themselves inside to avoid getting sick.

On the other hand, the pandemic has made people refrain from going into public areas so theaters and large events like concerts have taken a big hit due to Coronavirus. Covid-19 has widely affected the entertainment industry, so it’s important to support the cause of eradicating it as much as possible. So why not cozy up on your couch and binge an old movie tonight.