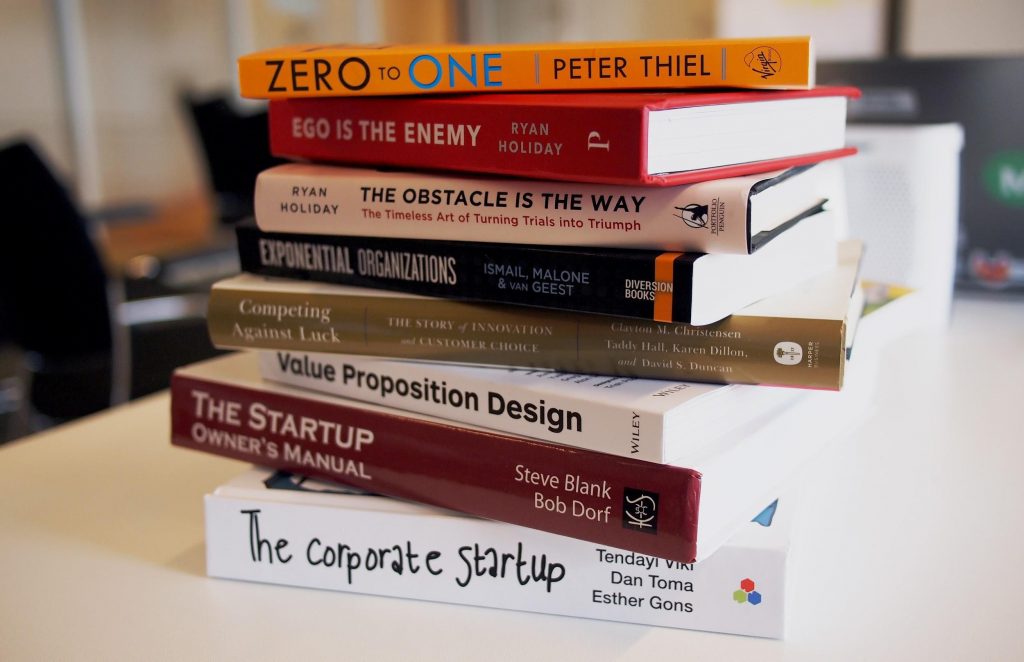 They’re a modern phenomenon. Created by the fast-paced digital world that we live in, the most famous tech entrepreneurs dominate current affairs with their Unicorn companies and wealth equal to the GDP of a small country.

We read about flamboyant characters every day, such as Elon Musk with his space travel and Mark Zuckerberg and his cryptocoin ambitions.

But what of the lesser-known entrepreneurs? The ones that don’t dominate headlines in the same way but have inspiring stories all the same?  What do we know of them, and what can we learn from them? Let’s take a closer look.

The ex-wife of Google founder, Sergey Brin, Wojcicki isn’t a household name like him; but she certainly isn’t a shrinking violet, either.

Her career as founder and CEO of personal genomics company 23andMe has been a rollercoaster ride and has required a determination that few people can match.

Wojcicki founded the enterprise in 2006 and, after a wave of initial success developing genomic tests, hit a brick wall a few years later when the FDA ruled them to be inaccurate.

However, her leadership and intuition have since guided them to success, with the company receiving authorization to market kits that test for harmful cancer-causing genes in 2018.

What we can learn: Wojcicki has stated that the ‘best way to survive is to adapt’, and this is certainly true of her work with 23andMe, shaping the company into one ready to embrace the future of personal health. An ability to adjust to a changing environment is crucial for any business.

A true rags-to-riches story. Ayre was born in Canada to a farming family and his parents often struggled to make ends meet.

After graduating he saw the potential of the internet and was one of the first people to think up the concept of online gambling. He taught himself how to design software for offshore gambling companies, and from this, he created his own online sportsbook – bodog.com.

The success of Bodog encouraged Ayre to seek new ventures and, at the turn of the millennium, he decided to branch out, adding casino and poker games to the site in a pioneering move.

With its new extra capacity, Bodog became one of the forefathers of the online casino industry that we know today. While there are still dangers involved, and knowing how to choose the right online casino is important, it’s still a hugely popular form of entertainment, and Ayre can take a certain amount of credit for that.

What we can learn: Ayre’s ability to build a unique brand in his own image is key to his success. While it might not be to the taste of some people, his reputation as a party-lover fit in perfectly with the aspirations of an online gambler. He’s always appeared to be a genuine person enjoying the good life – and authenticity sells.

Not much about Tim Sweeney’s appearance screams ‘billionaire’ at you. His taste for baggy t-shirts, clunky glasses, and the single life hides the fact that he’s worth around $7 billion, and also the fact that he’s the creator of Fortnite.

Sweeney carries this low-key attitude into his professional life, preferring to keep his company Epic Games out of the glamour of Silicon Valley in California.

What cannot be described as low-key is his devotion to games, and the detail and effort he put into developing the $2.5 billion blockbuster Fortnite is reflected in its international success.

What we can learn: Sweeney has an intense curiosity that is the hallmark of all pioneers. According to a 2011 interview, he used to take apart machines, such as lawnmowers and radios, to see how they work, and it’s this attention to detail that explains why Fortnite is so remarkable.

Never be afraid to start small. That’s what Travis Kalanick would tell you after he set up Uber with just three cars in 2009. Now a global phenomenon, the biggest ride-sharing app in history owes its success to this man’s ingenuity – no one had combined smartphones with geolocation services to such an extent before.

The success story hasn’t been without controversy, though. The company has been accused of ignoring allegations of discrimination from employees, and Kalanick resigned as a result. He was also sued by venture company Benchmark in 2018, but charges against him were later dropped.

Kalanick has since spent his time working on a venture fund to stimulate job growth in China and India’s emerging economies, and also advises on the construction of a ‘mega-city’ in the Saudi Arabian desert.

What we can learn: While Kalanick hasn’t been an angel with some of his Uber dealings, he’s proved that having a vision is key to long-term success, however small you start off. Most people would have thought his idea fanciful when he set out, but having the guts to see it through rewarded him with the creation of a fully-fledged Unicorn company.

Daniel Ek has achieved many people’s ultimate goal – to combine a passion with an incredibly successful career. A talented musician, he became frustrated when the file-sharing site Napster was closed down and decided to pursue a legal alternative.

This is where his business nous came in. Already a successful entrepreneur, he saw the global demand for a cheap source of music online. He thought up Spotify in 2002, and the company has since become the biggest player in digital tunes.

What we can learn from him: You have to think outside of the box, and occasionally of something unprecedented. While piracy is correctly frowned upon legally and morally, Ek knew that it didn’t make the problem go away. Spotify was a perfect solution: it gave music fans what they craved and also compensated the music industry.