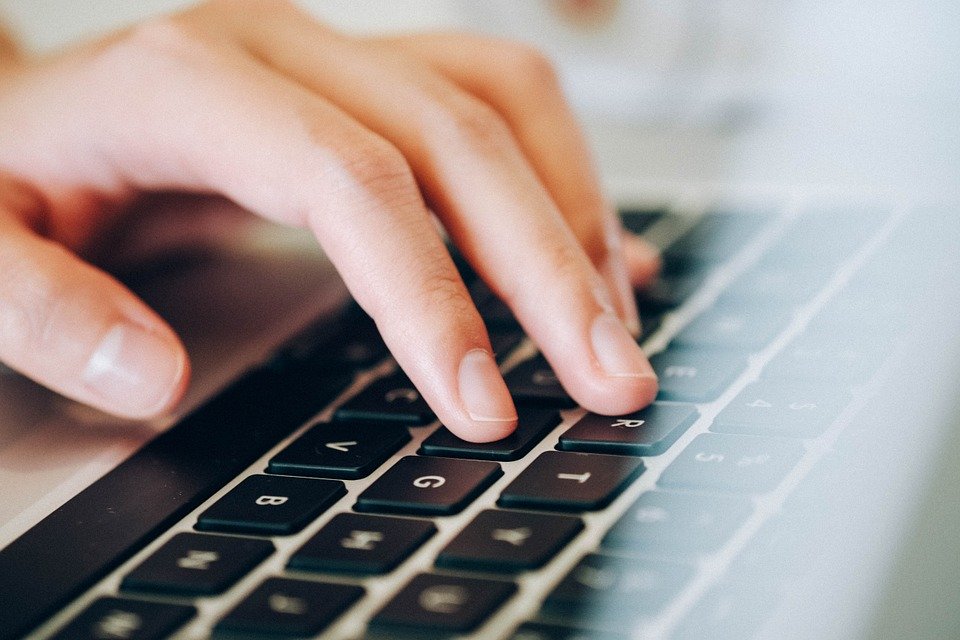 For many generations, gamers had an unfortunate stereotype attached to them. When you mentioned the word gamer a decade or so ago, people would think of a socially dysfunctional and socially awkward person. In other words, what we commonly (and cruelly) call a loser. Gaming leagues weren’t as common, there wasn’t much interest beyond a limited audience. Also, watching “real” athletes on TV was so much more appealing.

It is almost satisfying, as a long-time gamer, to see how far eSports have come in just a few decades. Of course, better game designs, more powerful hardware, and better internet services like Spectrum internet have played their part. But as far as the modern-day gaming scene goes, the industry has grown to multi-billion-dollar levels. eSports are not just competitive events, but some of the most-watched competitive events. Why? Because these events have some of the largest prize pools and some of the world’s best talent. If you’re new to competitive eSports, this blog can serve as a good starting point to understand the current scene.

Gaming and Competitive eSports Over The Years

Gaming was born several decades ago in 1970, as Pong, a basic tennis game. This may have been a minor even by today’s game tech standards, but it was a watershed moment for home entertainment. Soon, the very first consoles like Atari emerged. Then came Nintendo, Sega, and Sony.

eSports has seen its fortunes rise with our rapidly evolving technology. Professional eSports competitors have an almost demi-god status in their respective gaming communities. Platforms like Steam and Origin now allow users to directly download the best and most popular games to their PCs.

Microsoft and Sony have their own gaming ecosystems and dedicated communities, as well as online stores to buy games and downloadable content.

That’s not to mention the rise of streaming platforms like Twitch. In fact, you could write a whole blog just on the Twitch phenomena. Almost like YouTube for gamers, Twitch offers a great avenue for players and enthusiasts to watch pro-gamers in action at major eSports tournament streams.

Even more, Twitch offers pro-gamers many opportunities to broaden revenue streams by live-streaming their games. Between that, and endorsement opportunities with some of the biggest names in gaming hardware and software, pro-gamers rake in millions every year.

There is arguably no other eSport that has the global appeal, active community, and sheer competitive energy that Dota2 brings to the game. If you’re old enough, you might remember Defense of The Ancients or Dota as a custom campaign map on Blizzard’s Warcraft. It was already a very popular game, although with a limited ecosystem beyond LAN parties.

The developer behind Dota, known popularly as IceFrog, then moved on to Valve’s then-new gaming platform Steam. The rest is history. In 2020, Steam estimated upwards of 11 million active users every month!

Dota2 has risen to dominate the eSports scene. This has led to a different kind of competitive scene on a global scale. Dota2’s TI ecosystem is a literal case study in how a game can grow to become a very serious, very competitive, and very lucrative eSport.

The Rise of Other Gaming Platforms

Gaming has typically been the cause of a lot of snobbery between gamers. PC gamers insist PC is the only true gaming experience, given the ability to mod, overclocking, and enhanced graphics. Console gamers don’t just take the opposite view, they also often bicker with each other as to what the best console is. However, until recently, both PC and console gamers were united in their disdain for mobile games. It’s easy to see why with basic games like Candy Crush and Subway Surfer.

But then, PUBG became available on smartphones, and mobile gaming took on a new meaning. Twitch now officially allows mobile game streams, the same way as Spectrum includes sports coverage of the NBA with select Spectrum packages. In other words, it is a bona fide eSport, one that the platform considers worthwhile to include.

VR and AR gaming is still pretty much in their infancy. But they are promising to usher in a new way of competitive gaming, that may change the world of eSports yet again.