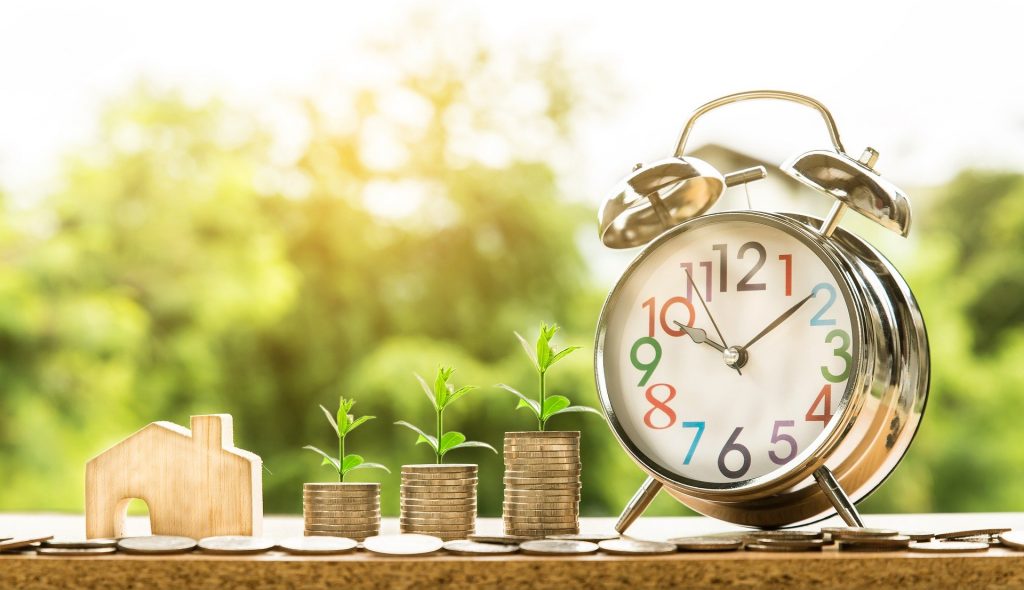 With more than 1.43 million bounce back loans approved, the UK government has now issued well over £40bn in help for small businesses. Rishi Sunak has also recently extended the application deadline, and allowed businesses that have already applied to top up their loan amounts. While the government’s support for business has been widely applauded, there are also grown concerns from within the financial community about whether these loans will ever be repaid.

In fact, the government’s own assessment of the matter, via the National Audit Office (NAO) suggests that taxpayers could lose as much as £26bn, from fraud, organised crime or default, highlighting that the scheme is likely to reach “significantly above” normal estimates for public-sector fraud”

Other estimates suggest up to ⅔ of bounce back loans are likely to default. Research by the Business Banking Resolution Service suggests that these businesses either don’t expect the government to chase the debt, or they’ve taken the money while expecting to become insolvent within 12 months. With the government guidelines still relatively unclear about what protocols they intend to adopt for loan collection, the outlook for this vast debt remains unclear.

What Happens if you Default

Since bounce back loans did not require personal guarantees, these loans are guaranteed by the government. It is the lenders, however, who have been tasked with the collection and, under current guidelines, they’re recommended to enforce debt collection via their usual methods. These may include bailiff action and court summons although, given the sheer volume of likely defaults, no lenders have yet outlined how they will tackle this.

This week accountancy association AAT echoed George Osborne’s statement from last June by calling for bounce-back loan forgiveness from the government. Not only would the act save the government money, via the interest payments they’ll accrue to lenders, but it will also avoid the use of expensive debt recovery agencies, and save tens of thousands of harassed business owners the stress of repayment while they struggle to get back on their feet.

Insolvency expert Tony Smith comments: ‘The government had the right intentions with the Bounce Back Loans but, retrospectively, it may be judged that the lack of even cursory credit check requirements set the whole scheme up to fail. Thousands of business people accepted the life line that was offered without really considering whether they would ever be able to repay it.