Frameworks are constructed to simplify the development of your application. Python provides web frameworks that automate common solutions, so developers can focus on business logic rather than writing routine code.

In this article, we’ll provide expertise in the most popular web frameworks, thus you could choose the most suitable one for the application you’re planning to develop. There are many Python web application frameworks but we will outline those that are time-tested and easy-to-use, with huge community and documentation, and maintainable code. We’ve divided them into several categories such as full-stack frameworks, microframeworks, and asynchronous ones.

Django is an open-source full-stack Python web framework built for “perfectionists with deadlines”. The main advantages of this framework are rapid development, clean design, focus on development rather than reinventing the wheel. Due to these advantages, so many entrepreneurs choose to hire Python/Django developers only.

Django stands on the Model-View-Template architecture pattern and the Don’t repeat yourself (DRY) principle. Django is created to help developers incarnate ideas into reality as quickly as possible. Also, Django takes care of main security issues by providing off-the-shelf facilities to avoid security mistakes. The framework’s ability to scale flexibly is highly appreciated by maintainers and developers. Developers enjoy writing in Django due to a huge number of efficient Python libraries that assure the reusability of components. The key features of the framework are:

Pyramid is an open-source web application framework. Its main goal is to perform a huge amount of work in less time. As your application grows, Pyramid offers many features that allow applying less effort while writing complex software. Pyramid works in all supported versions of Python. Pyramid design is influenced by such frameworks as Zope, Pylons, and Django. Pyramid uses the MVC (Model-View-Controller) architecture pattern.

With this framework, prototyping or creating huge web applications like CMSs is no big deal. Pyramid suits one-file-applications works well with URL-addresses, configuration extension, unit testing, and many more. Pyramid also provides an optional security system separated into authorization and authentication. Here are some additional tools provided by Pyramid:

Web2py is an enterprise full-stack web framework for the development of secure database-driven applications. Web2py goes with its own web-based IDE, which includes a debugger, a code editor, and a one-click deployment function. Web2py is designed to reduce tedious web development tasks, such as developing web forms from scratch.

Flask is a microframework of an interesting origin. It actually started as an April Fool’s Day joke. Before Flask was developed, Armin Ronacher ― the creator of Flask ― had written two other solutions called Werkzeug (a server framework) and Jinja2 (a template library). Armin thought that it would be fun to take these two solutions, put them together into a zip file, and write the Denied Framework, as he called it. Believe it or not, Flask received positive feedback.

Flask is readily adaptable because of its lightweight and modular design. In comparison to Django, Flask is best suited for small-sized projects. Framework’s main benefits are as follows:

Bottle is a micro web framework, written using the Python programming language. It is fast, simple, and lightweight. It is often used for building small web applications, even those written only in one file. It offers request dispatching (Routes) with URL parameter support, templates, a built-in web server, and adapters for many third party WSGI/HTTP-servers and template engines. The list of Bottle’s key features includes:

This framework can be a web server itself or you can launch it via any WSGI compatible environment. It does not deal with tasks such as templating for output rendering or backend access. The framework is extensible with filters, which are called at defined points in the request/response processing. The key features of CherryPy are: 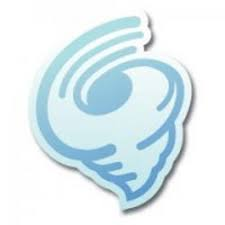 Tornado is a Python web framework and asynchronous network library. By using non-blocking network I/O, Tornado can scale to thousands of open connections, thus becoming an ideal choice for long polling, WebSockets, and other applications that use long-lived connections. Tornado is different from most Python web frameworks. It is not based on WSGI and it is typically run with only one thread per process. Tornado is an ideal tool for building apps with high performance and several thousand concurrent users. Tornado’s main features are: 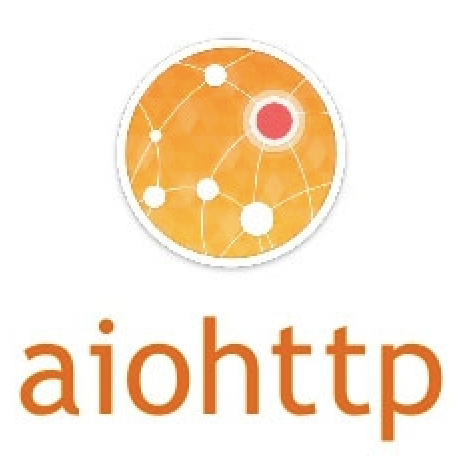 AIOHTTP is a Python asynchronous framework that relies on Python 3.5+ features (async and await operators). AIOHTTP serves both as a client framework and a web server. It provides a request object and router to enable the redirection of queries to functions. The most popular abilities of the framework are:

Each framework has both pros and cons. Developers should know them well to be able to choose the framework that best suits the project they’re working on. If you have any questions or suggestions, a Steelkiwi team is ready to provide answers and share our experience in crafting web applications. Just contact us to start a productive negotiation.