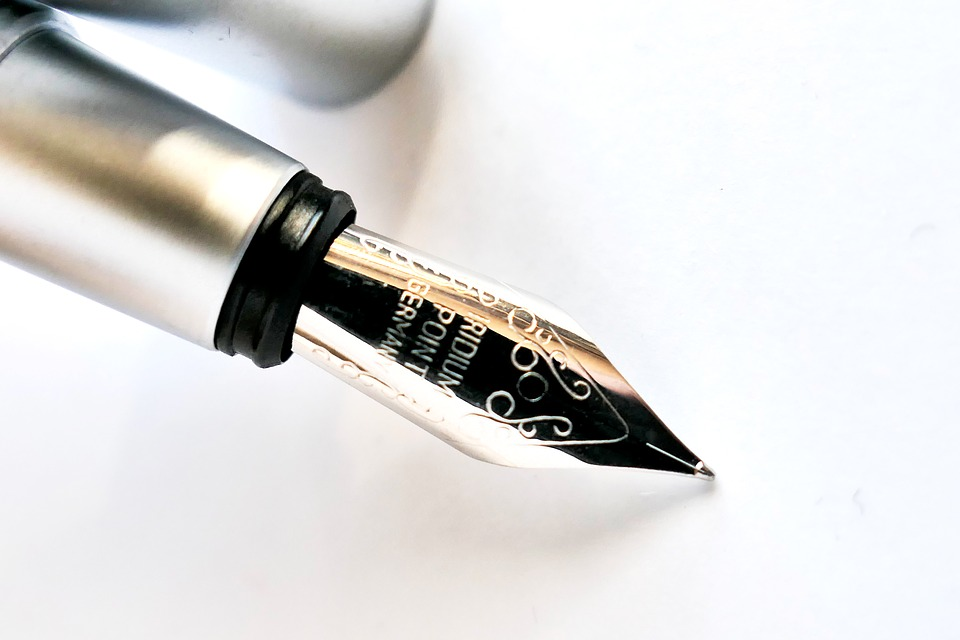 The Art of Fantastic Letter Writing

D. H. Lawrence may have been famous for writing ‘Lady Chatterley’s Lover’, but a controversial novel wasn’t the only thing the poet, playwright, and author penned. Recently, a postcard he scribbled to his fiancé, Louie Burrows, was found beneath the bed and will soon go up for auction. Experts are expecting the postcard to fetch around £500 or more. Not bad for a few words on a page, some might say.

A letter isn’t just a piece of paper with some words on it, however. It’s a record of someone’s thoughts, ideas, and experiences. We might even think about where they were and what was happening in their life or in the world at the time they wrote it. They might have been at a kitchen table in a country cottage somewhere. Maybe they were scribbling the letter while lying on top of their bed in a students’ hall of residence. Perhaps they were outdoors and feeling on top of the world when they wrote it.

This article is a little look at the magic of letter writing and how to pen a fantastic letter.

What’s so special about writing a letter?

A letter has value. In this technological age, it’s easy to dash off a letter on a computer, print it out, bang it in an envelope and drop it into a post box. A handwritten letter, though — that’s special. Even before the recipient reads the letter, they’ve already received the first message: the one that you care about the person who is reading it. You’ve gone to the effort of writing the letter by hand, buying the stamp and envelope and sending them something tangible.

Writing a letter is an exercise in mindfulness, too. While you’re making this special gesture towards someone, you’re living in the present moment. Neither technology nor thoughts of the past or future are distracting you. It’s just you and your thoughts and, as you write, you’ll start to notice the world around you. 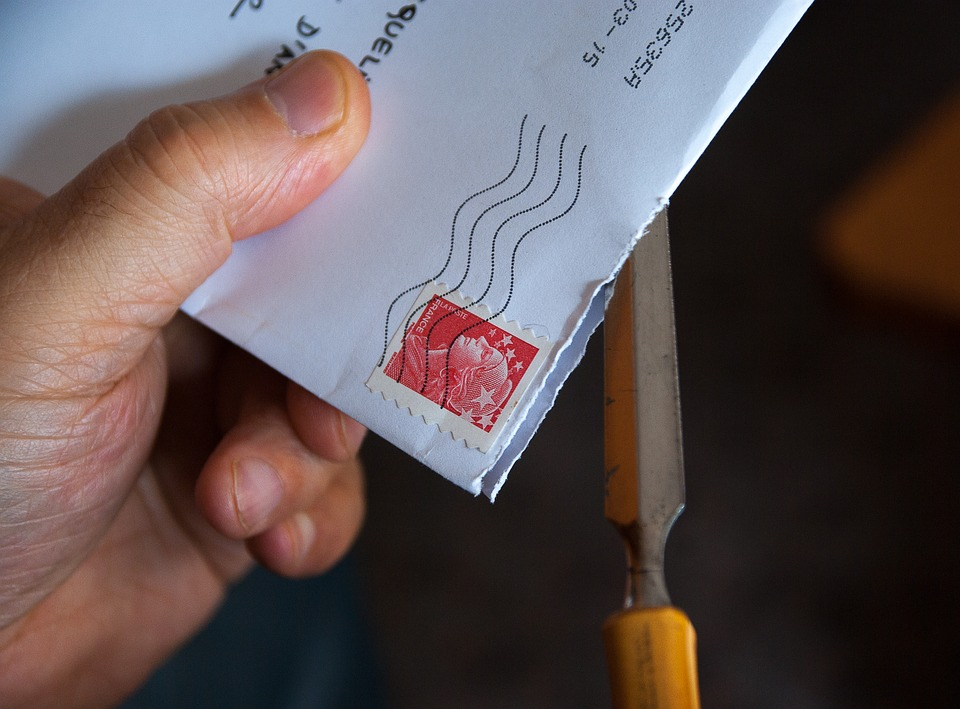 Now, how do you write a good letter?

The very fact that you’ve taken the time and effort to write a letter means a lot to some people and they won’t judge the quality of the letter itself. Even so, there’s still an art to writing a fantastic letter. Let’s take a look at how:

If you’re going to write letters regularly and do so with finesse, buy some quality materials. Buy papers of different sizes for letters and notes, keeping it always simple but elegant. If you’re going to go down the traditional route, you’ll want to buy some wax to seal the envelope — there’s no denying it looks cool, too!

Buy a fountain pen. It’ll make your life easier than pressing down hard with a biro. The tip glides effortlessly across the paper and the pen lends the writing an edge of sophistication. Writing with a fountain pen will take a bit of practice, but you shouldn’t mind that. After all, writing a letter is the gesture of someone who truly cares for another person.

You might be writing an informal letter, but you still want it to be readable, so take a few minutes to draft an outline and organize your thoughts. You don’t have to engage in hours and hours of deep reflection. Just write a quick list of the main points or topics you want to discuss. Consider why you’re writing to the recipient, which will help you to focus your thoughts and spare the reader some waffle!

Open in a relaxed way

You could start with a simple ‘Dear Phillip’ if you’re writing to a friend or relative,  but you don’t have to. There’s nothing to stop you injecting a bit of personality into the introduction instead of addressing the recipient in this bland way. Depending on the nature of the relationship between you and the recipient, you could start off in a more humorous way or affectionate one such as ‘Now then my old mucka!’ or ‘Heya, my lovely!’. Be sure they’ll be receptive to such ways of addressing them, though. You don’t want to insult them!

Follow this up with a casual inquiry, such as ‘How have you been?’ or ‘What have you been up to?’. If the person is married or has a partner, you could ask about their wellbeing, too. Then let them know why you’re writing, even if it’s something as simple as ‘Just writing to give you an update on what’s been going on around here.’ Keep your tone warm and open. 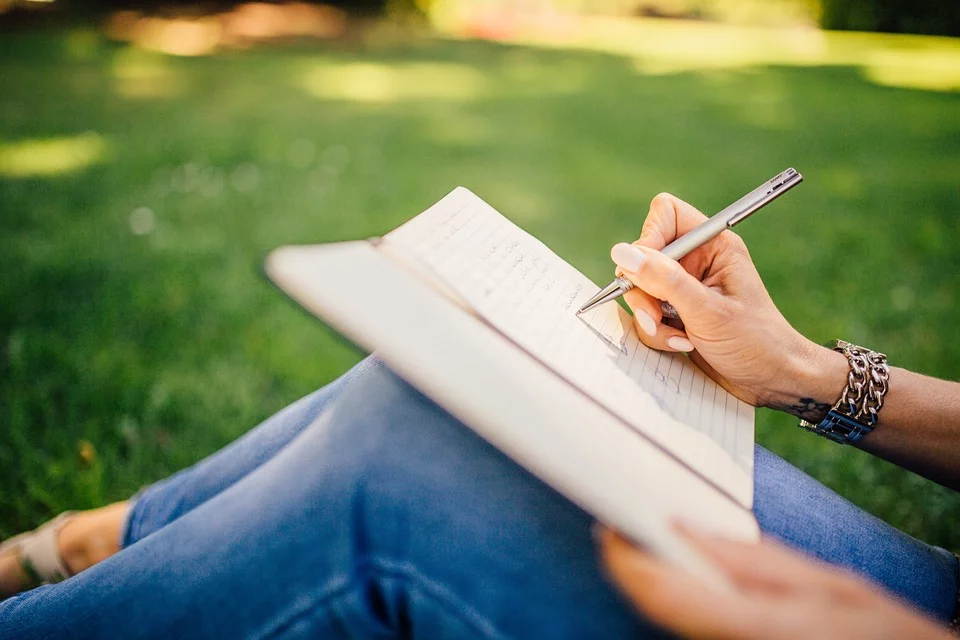 Don’t hold back when expressing yourself. Using beautiful language to articulate your thoughts and feelings is part of the magic of letter writing, so write what you’re feeling at the time. Share your aspirations and your disappointments (but don’t complain — a letter should be uplifting in some way, if possible). Describing how you’re feeling will allow you to connect with the reader, who can reflect on what you’re saying and comment on. If you think, however, that in years to come you might regret something you write, leave it off the page.

If you’re lucky enough to be the person who receives a letter, remember the time and trouble to which the writer has gone to write to you. It’s good etiquette to respond. After all, if someone spoke to you in person, you’d be civil enough to respond and so you should if you receive a letter. If not, it might be the last one you receive from them.