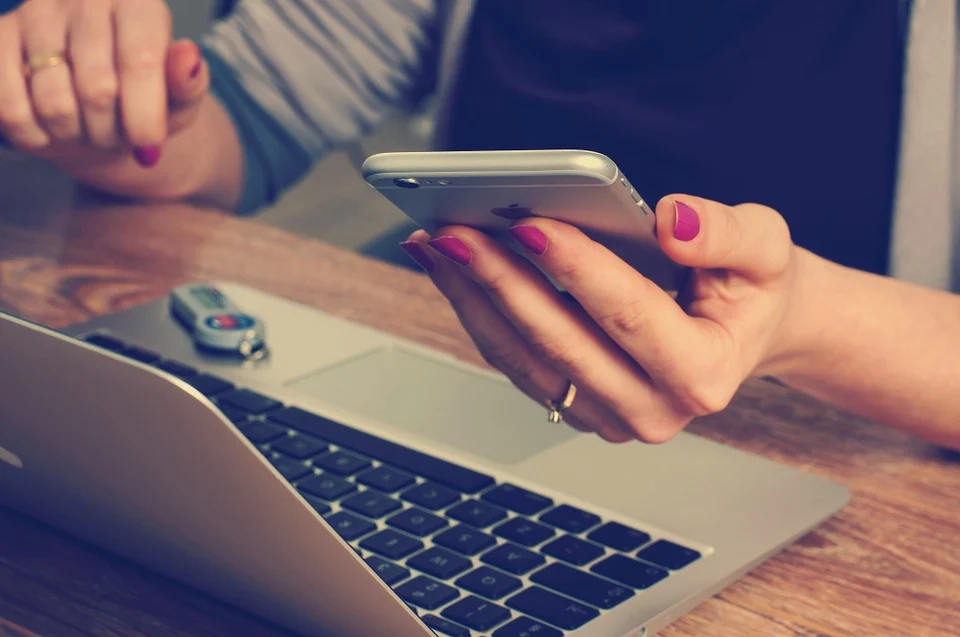 Rocket League wasn’t that popular when it was released in 2015. However, once it found its way on Playstation Store in 2016, the number of players skyrocketed. Playstation actually announced that it was the most downloaded game that year.

Its popularity grew until 2018, and after that, it started dropping gradually. However, when the games became free-to-play in 2020, the number of players started climbing again. One of the reasons why the game is so fun is because it has so many cosmetics (vehicle customizations).

Players buy these cosmetics with in-game credits. These credits can be acquired in different ways. On the other hand, you can also purchase them directly at a third-party site without having to jump through hoops.

What are Rocket League Credits?

Similar to many other games, Rocket League has its own in-game currency. In this game, the currency is simply called “credits”. Each player can have credits in the game, but these credits don’t affect your gaming experience in any way.

Having a lot or not having any doesn’t change the game. It’s not a pay-to-win game and is completely balanced for everyone involved. Players aren’t obligated to use their credits if they don’t want to. You can hold them for as long as they want, and that’s very important.

Smart traders in the game can wait for certain item prices to drop and get them then. After a while, those items could potentially be worth much more, and you can trade them for other valuable items. It’s a simple game economy like any other.

What can Credits be Used for?

Credits are similar to the Rocket Pass within the game. They can be used to unlock a variety of items, cosmetics, blueprints, upgrade the Rocket Pass, trade, and get special effects. If you are an old-school player of Rocket League, you probably remember Keys.

You also won’t be able to trade any Pro Tier items from Rocket Pass that you bought with your credits. However, once 72 hours have passed, you’re good to go and can trade basically anything you want.

Credits can be traded for an item, but you can’t trade credits for credits. You can also give away items and expect to get credits in return. Simply put, you can’t earn credits by selling items on the marketplace.

What’s the Standard way of Getting Credits?

Essentially there are two most common ways you can get credits in Rocket League. It’s important to mention that they both require real money payments. Here’s how you can get your credits to buy Rocket League items.

Through the Rocket League Pass

Rocket League has a Battle Pass. When you “have it”, you are able to play a lot of different challenges, tournaments, special games, and so much more. With the Battle Pass, you can earn credits with each of the stages or challenges that you complete.

As long as you have the League Pass, you can win more credits. However, to unlock all of the Rocket League Pass events, you would have to buy it.

When you open up Rocket League, navigate to your garage and find the store in the game. Here you can see many different things being sold, including credits.

The prices can vary from one time of the year to another, but the game has various discounts during holidays. There is also a wide range of bundle offers you can use to save up.

How do I get Them Cheaper?

First of all, you should know that shopping for credits directly on the site isn’t a bad idea. Still, it’s best to wait for special promotions or discount periods where you can buy lots of credits at once and get huge savings.

When it comes to the Battle Pass, it’s generally a good idea to get it when you plan on playing the game very often. Remember, as long as the Battle Pass lasts – you can earn credits. Time is ticking for you, and you have a limited period to get as many credits as you possibly can.

However, similarly to the way you can buy Rocket League items on third-party sites, you can also buy credits this way as well. These marketplaces also have their own rates and discounts, so make sure to check them often to see how they fare with the in-game store.

After all, items and customizations are a big part of Rocket League. You want your character to look unique, special, and recognizable. It brings a lot of fun into the game. Yes, you can buy Rocket League items, but did you know that you can sell them too?

Simply put, a lot of people are actually earning money through these items. It’s always a good thing to earn money by playing a game you like. This credit currency system is a big part of the whole equation and gives you the flexibility to shop on multiple marketplaces and find the difference you need.

Rocket League is still a very popular game with a religious fan base. The game is simple to play, but it takes a lot of time to become a master at it. Have fun, score goals, do some cool moves, and customize your vehicle to leave a mark. Good luck, have fun!