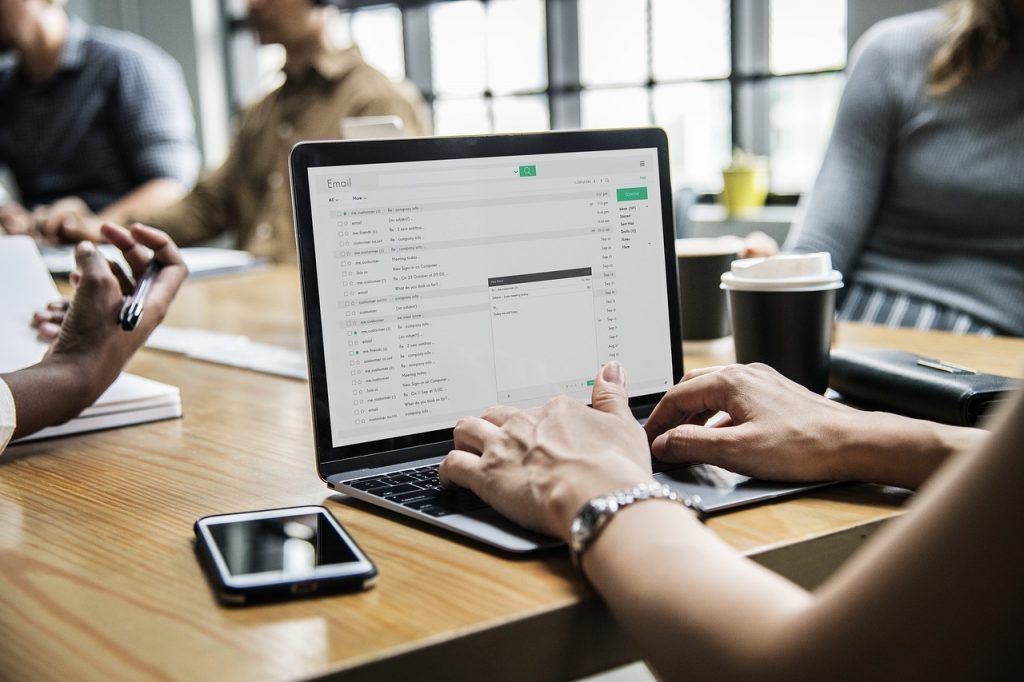 ‘Faster than the speed of light’ is a phrase you might’ve heard in sci-fi movies. Another area where this tagline comes up, again and again, is the domain of internet connectivity, where it is used in reference to the fiber optic technology.

Fiber optic technology has been around for a decade or two, and during that span, it has become a crucial part of the global area network. Before fiber internet, providers relied on other infrastructures to relay network signals to the masses. These alternatives included:

Despite the prevalence of these network types, fiber optic internet still manages to tip the balance in its favor by overcoming many of the recorded shortcomings.

Speed-wise, fiber internet relies on light pulses instead of radio waves, which travel must faster (around 186,000 miles per second) and supply symmetrical speeds (i.e. equal download and upload rate) up to 1000 Mbps. Hardware-wise, fiber network utilizes extremely light and sturdy glass-based wires, having the thickness of a human hair, instead of copper ones which are subject to wear and tear.

Due to its sophisticated makeup and 100% delivery, fiber has become the gold standard of residential internet connections and the backbone of the broadband market. The speeds it supports now can be expected to catapult to 20x in the coming years, making digital connectivity practically seamless.

Given its speed and stability, fiber optic internet promises to bring about a large-scale optimization in many societal structures, such as:

Even in agriculture, commerce and military ventures, fiber optics can lead to a revolutionary upheaval of the current procedures and introduce the cleanest, most advanced solutions for creating a futuristic society.

Does fiber have a future? Well, of course. Even though a fiber-optic investment sounds super-expensive and labor-intensive, still you can expect to find initiatives coming up in the distant years. Just take a look at San Francisco’s plan to lay down a city-wide fiber line with the purpose of making 1 Gig speeds accessible to all regions of the city.

Then, there’s the increased support for using PLCN’s trenched fiber cable infrastructure to link the city of Hong Kong with LA and dispense equilateral 144 TB data through it. 5G and other wireless technologies are now being backed by fiber and delivered by fiber optic providers such as Verizon. Such revelations show what we can do with fiber and how much potential this network technology carries for building a better world.