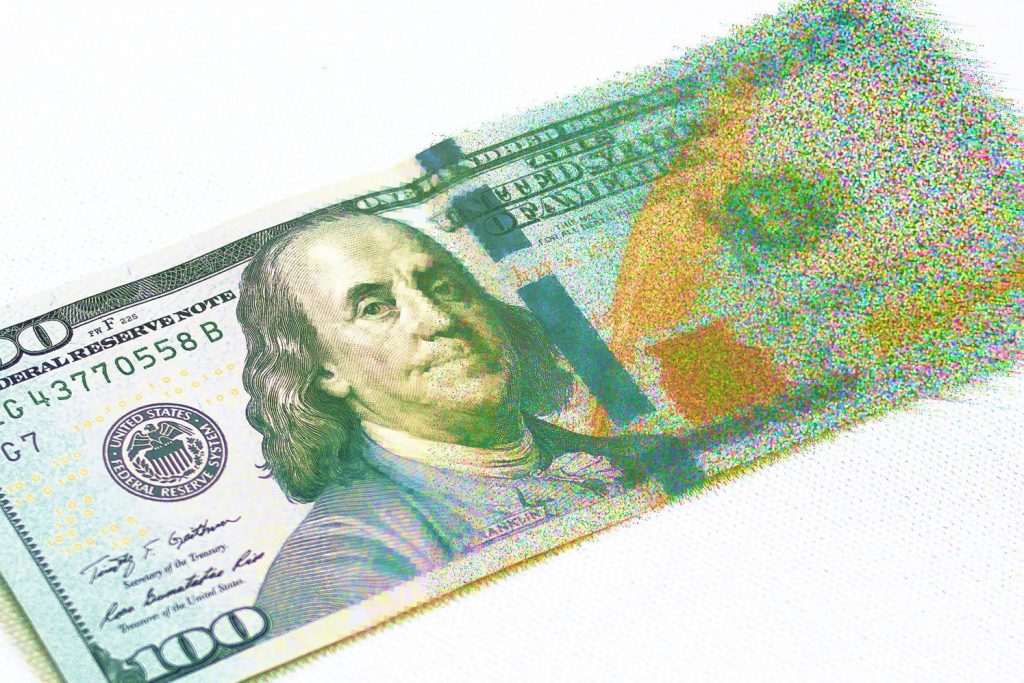 Understanding what digital currency is can be hugely beneficial in keeping up with the latest financial happenings around the world, as cryptocurrency of the likes of it continue to be more intertwined with our modern lifestyles.

Digital cryptocurrency coins like Bitcoin, Litecoin, and Ethereum have become so massively influential in recent years, that many governments around the world have even begun to consider the idea of creating their own national digital currencies (and some countries have already done so). But what is digital currency exactly, and is it really something that the world’s economies can grasp onto and benefit from?

Digital currency – what is it, and how does it compare to electronic currency?

To put it simply, digital currency is defined as any kind of currency that exists and is available only in electronic form. This means that digital currency can only be exchanged digitally, and cannot be withdrawn from a digital wallet as physical money.

On the other hand, electronic currency is simply an electronic version of traditional, physical currency. In the United States, for example, only 10 percent of the country’s currency supply is in physical form. The rest, nearly nine-tenths of it, is in electronic form, sitting in traditional bank accounts and stored on computer networks.

Decentralized cryptocurrencies like Bitcoin are forms of digital currency. Cryptocurrencies hold value in traditional markets, but unlike fiat currency, crypto isn’t regulated or managed by any central authorities. This puts financial data out of the reach of control by government agencies and big-name banks.

For many people, the idea of decentralized digital currency was far too new and risky for them to jump on board with. But as we can see today, the digital coin industry has proved that it isn’t merely a fluke.

Digital coins are here to stay, and they’re bringing with them some major benefits for all.

People that need to move money from one country to the next, know very well just how expensive transfer and conversion fees can be. With digital currency and cryptocurrency, individuals aren’t faced with ridiculous transfer fees when moving finances across borders.

Digital currency allows people to complete their payments and transactions in a fraction of the time it would usually take using traditional currency and banking. This is because, with digital currency, there are no financial institution reviews necessary in order to move funds.

Not to mention, digital currency can be accessed, moved, and received on any day of the week, 24/7. No waiting around for banks to open up or working around holiday closings is required.

Digital currency like Bitcoin uses blockchain technology to perform transactions, which is incredibly resistant to threats to hackers and fraud.

With blockchain technology, the only way to gain access to personal encrypted data on a digital wallet is to unscramble that encrypted data with private keys.

Digital currency is stored (naturally) in a digital wallet. Digital wallets digitally sign transactions by keeping track of encryption keys and stores addresses of assets found on the blockchain.

The terms, hot and cold are used to describe the more technical definitions of software wallets versus hardware wallets.

Hot wallets (software) have a direct connection to the interest and can be accessed via popular and trustworthy online platforms like Coinbase. Hot wallets are managed from a device like a computer or a smartphone and are best used for those that want fast and easy access to their funds.

Cold wallets (hardware) are offline, and their information is held on hardware devices like hard drives and USBs. Cold wallets are less convenient but are considered a much safer offer as, due to their offline nature, they are less vulnerable to cyber-attacks.

But cold wallets do come with their issues. Like losing your encryption keys and consequently getting locked out.

If you lose your private keys, for example, you will effectively be locked out of your digital wallet. In this case, crypto recovery services can usually help, as long as you haven’t lost both of your private keys. You can also use a wallet recovery phrase for hot wallets.

As the popular crypto recovery service, Brute Brothers says, “Recovering an entire seed phrase is impossible as there are too many combinations to go through. However, if you’ve lost a part of your seed, recovering it might be possible”