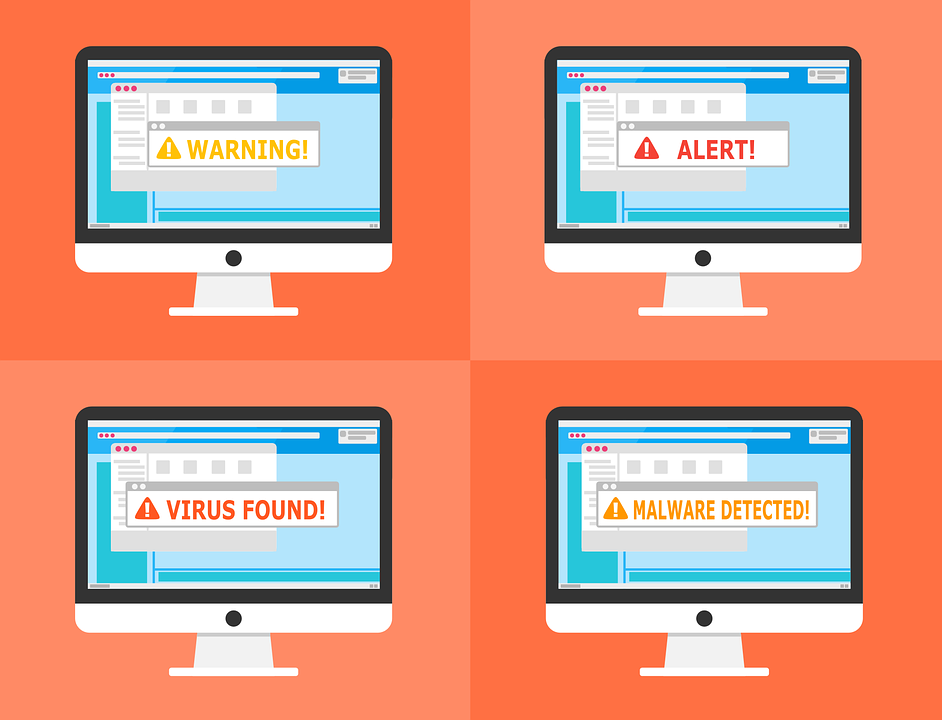 Any Mac user has come across the misconception that they do not have to purchase a reliable antivirus program since Apple products offer the best level of protection.

That is not true. Mac users are more vulnerable now that many Mac users are across the world, making them a target for cybercriminals and hackers.

The number of malware cases connected to Mac devices has increased steadily over the past few years. That is why anyone should get the best protection for their Mac devices. You do not want to spend your hard-earned money only for it to be rendered functionless by a malware attack.

While anyone should prioritize finding an antivirus for Mac, finding one that offers the needed level of protection comes with a few challenges. There are many options available in the market, making it difficult for Mac users to narrow down and settle for one.

Here, we look at some of the best Mac antiviruses to help Mac users make an informed decision when buying one.

Norton represents one of the most reputable antivirus programs with the ability to protect up to five devices simultaneously. It offers excellent protection for Mac devices. Norton provides a great choice if you need protection for multiple devices such as smartphones, windows laptops, or MacBooks.

On the downside, Norton is more demanding on the system as compared to other Mac antiviruses. It also comes at a higher price point. However, it is possible to access some offers that knock off a good amount. The price should not present any challenge for those using the antivirus across multiple devices.

Intego remains one of the oldest antivirus programs for Mac and has been in the market for more than 20 years. Having served Mac users for this long, Intego knows what antivirus for Mac to provide to Mac users.

It offers an excellent level of antivirus protection against the most advanced threats and has a good rating from the independent testing labs. Users benefit from incredible scanning speeds and additional protection against Windows malware.

Apart from the robust malware defense, it comes with an intelligent firewall with state-of-the-art anti-spyware countermeasures. It blocks any third-party applications snooping on your data for maximum privacy. It also comes with a neat and user-friendly interface for the best results.

On the downside, users get an antivirus with highly demanding performance and a bit shakier with the recent AV-Test evaluation. This should not be a deal-breaker for anyone determined to get sufficient protection. It comes with a free 30-day trial period, so users can test it out to see if it ticks all the boxes.

Bitdefender for Mac has set the standards and expectations of antiviruses for Mac and other Apple devices. It is based on the sterling antivirus engine, which constantly enjoys high ratings from independent testing labs. Users get fast scanning times.

Bitdefender does not just focus on antivirus protection. It also comes with a variety of additional features. They include multilayer anti-ransomware and anti-phishing capabilities. Additionally, the program comes with solid web browser protection accessible through an extension.

It also protects against adware and can scan and identify windows PC malware. This ensures that users do not transmit a windows virus to those who use a Windows 10 PC. With the integration of Bitdefanti-spyware enter VPN, users get online protection, although it limits the data to a meager 200MB a day.

For users only worried about viruses and other threats flooding the internet, Bitdefender antivirus offers the best protection for Mac devices in 2021. With the Bitdefender Total Security, the company’s flagship security suite, users get protection for as many as ten different Windows PCs, Macs, Android smartphones, and iOS devices.

4. Is a Mac Antivirus Necessary? 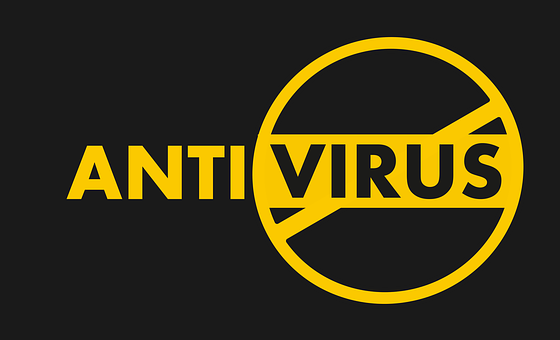 This depends on an individual, but by sticking to basic security measures and avoiding scams, infections reduce significantly. Having backups for essential data helps protect against ransomware.

However, anyone that has had an encounter with malware on their PC knows how important it is to protect their devices. Instead of questioning the value for money that comes with antivirus programs, Mac users should ask whether they can risk losing their critical data or time at the expense of an antivirus program.

In summary, these represent some of the best antiviruses for Mac. However, the options are endless. Mac users should also do the bare minimum to protect their essential data regardless of how robust the antivirus program they choose is.