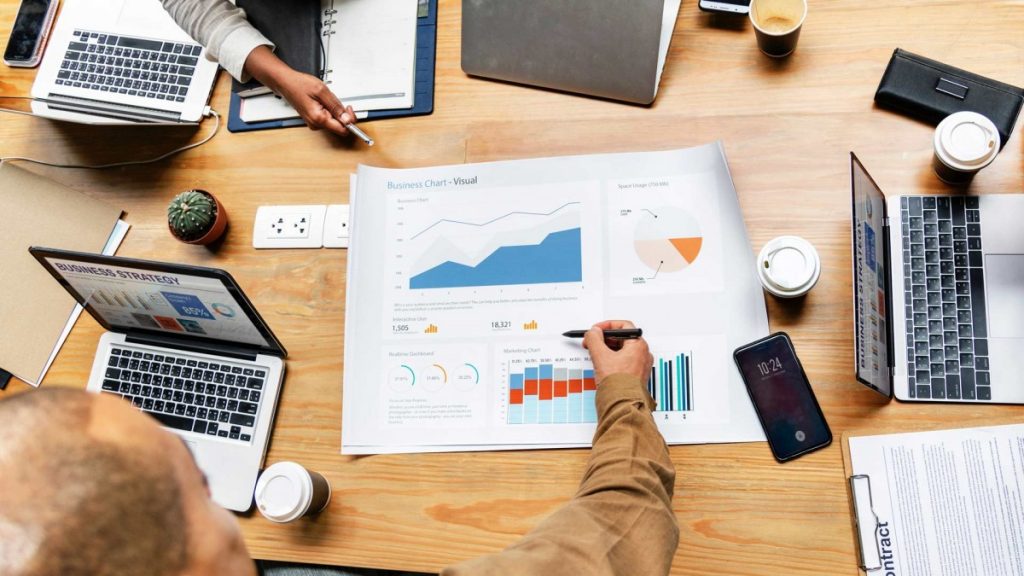 The volume of the advertising market in our country exceeds $ 4 billion, and cash flows directed to this segment during the year increased by more than 60%. Particular attention should be paid to this fact: the opening of an advertising agency promises great prospects.

There are many who wish to make money on advertising today. This business offers many formats requiring a different amount of investment and effort, which pays off at different times. In the capital alone, the advertising segment is represented by more than 250 players.

“The advertising market is crowded today,” said Nadezhda Nevmerzhitskaya, director of the Proventis advertising agency. – It has a large number of agencies. They hardly differ from each other, so it’s quite difficult for the client to choose which one to turn to. ”

However, neither high market saturation nor well-developed structures of potential competitors scare entrepreneurs who want to do this business. And the market continues to grow. 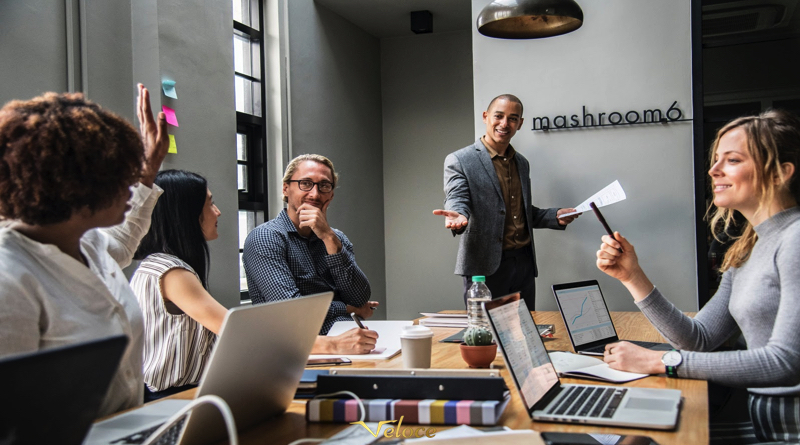 The concept of an advertising agency is interpreted quite widely, but often this term is used inappropriately. A classic advertising agency works in at least five areas: media advertising, outdoor advertising, public relations, Internet advertising, SMS marketing, etc. It can provide its services to many customers or completely concentrate on one market player. The last option is often the practice of foreign advertising structures that appear on the market along with their client.

For example, when a certain American or European company enters the Ukrainian market (Coca-Cola, Pepsi-Cola, Unicredit Bank, etc.), the country opens a branch of the advertising agency that oversees the activities of this player in the homeland and in other countries where they operate its branches. 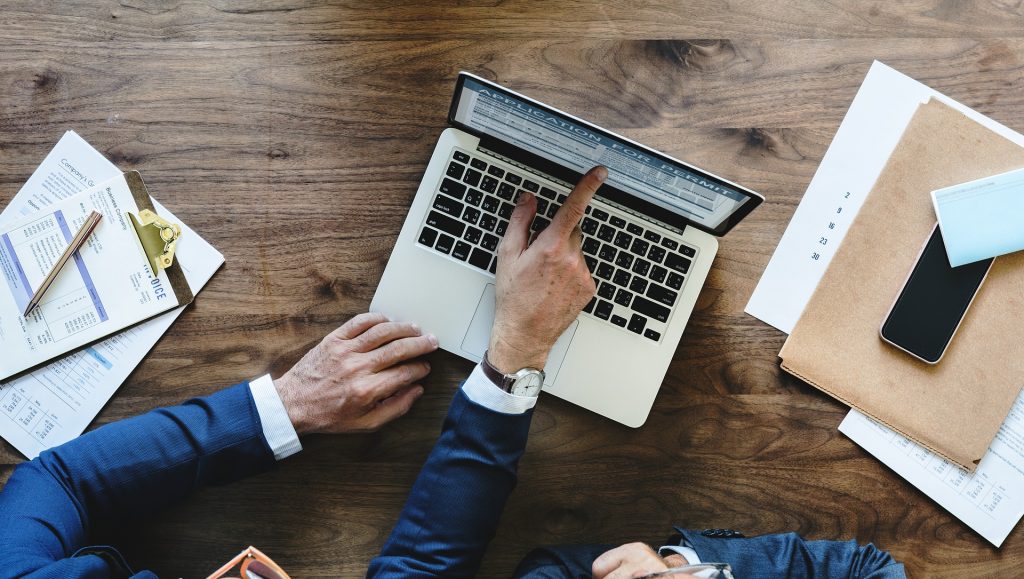 Many foreign advertising agencies are characterized by an extensive structure in the regions. The Ukrainian advertising business does not yet have experience in developing an internal national network. Some agencies have representatives in the regions, but they work as intermediaries, and not as an independent advertising structure.

Often an advertising agency is a narrow-profile organization that deals with only one type of advertising. The vast majority of such quasi-agencies work in the direction of Internet marketing. This is a very convenient business that pays off from the very first days. It does not require an office space, a large staff and significant efforts to find customers. However, profits that appear quickly can also disappear quickly.

After all, usually the customer chooses an agency engaged in advertising the company comprehensively. It is unlikely that the client will sign contracts with several advertising entities working in only one of the areas, and monitor the implementation of the conditions of several contracts at once. Therefore, the classic agency, which does not pay off immediately, is still a business that is more reliable and promising

The cost of relations

In fact, to make your agency recognizable and receive a decent income, you do not need large financial capital. Initially, $ 10 thousand will be enough to buy the necessary equipment, rent an office and hire workers. Communication capital plays an important role in this business. For the agency to work successfully, it is necessary to establish good relations with the owners of advertising time on television, to personally get acquainted with those who own the advertising media and develop contacts with the media. 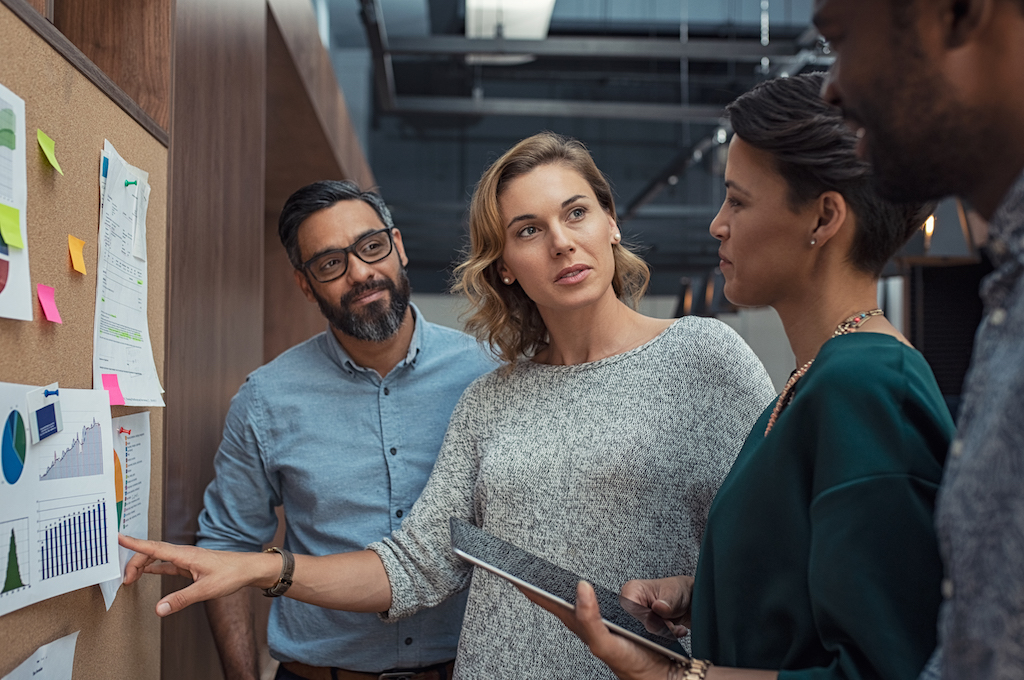 “An advertising business is a business of connections. There is no such thing as the cost of advertising services, there is only the cost of communication, ”says Dmitry Povod, director of the ART Royal advertising agency. – For example, the agency is faced with the task of placing a client’s photo on the cover of a popular business publication. Let the official price of the cover be $ 10 thousand. If I know the editor-in-chief of the magazine, I will agree with him for $ 5 thousand, if in good relations with the owner, I get this cover for free. ”

The secret to the success of an advertising agency is the ability to get ahead of its competitor. Having obtained information about its capabilities and worked ahead of it, you can catch a big jackpot that will “feed” the company for several years. Look for a tidbit at tenders. Every 2-3 years, large companies (for example, mobile operators such as MTS and Kyivstar) hold a tender and decide in whose hands to give their multi-million dollar advertising budget.

If in the offer of your competitor a minute of advertising on one of the TV channels costs, for example, one thousand hryvnias, and you offer the same service for 900 hryvnias, the company will not hesitate to work with you. So, if you have good ability to establish communication, you are ready to regularly monitor the activities of your competitors and monitor the appearance on the market of such interesting opportunities as tenders,

What and how to give the client

As you already understood, an agency working in only one direction of advertising quickly pays off, but subsequently does not bring in very large revenues, or is even completely replaced by larger players who are engaged in complex advertising. Therefore, it is better to wait 1-1.5 years until full payback, but be sure that you will remain in the market for a long time. You should be prepared for the fact that when the client comes to you for the first time, he most likely will not immediately order the entire range of services.

First, you will receive from him a small, so to say, introductory order, UAH 500 and, for example, the task of making business cards, making and distributing leaflets, etc. If you do the job well, the next order will be a couple of zeros more. When your market position is consolidated, relations with new customers can do without an opening order.

If a player who has just appeared on the market wants to work with you, he will entrust you with everything: creating a corporate style, launching a company on the market, fully developing all marketing and advertising moves, promotion, holding promotions, etc. If you deserve the attention of such a client and you managed to bring him to the market with applause, be sure: he will work with you if not always, then for a long time.