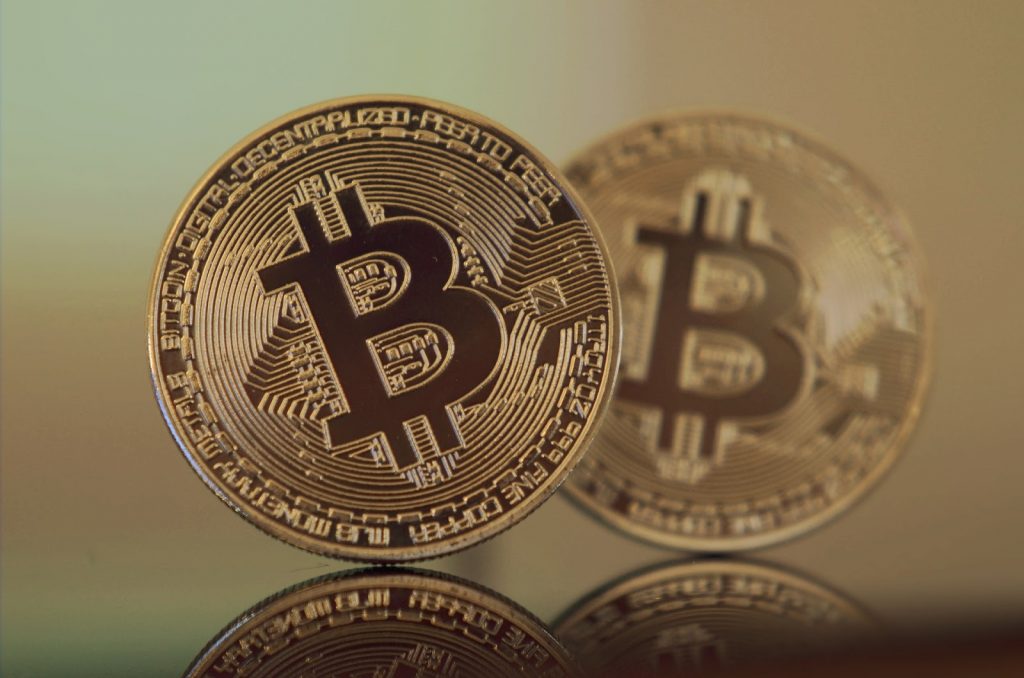 But first, how much do you know about Bitcoin trading? What ways can you purchase Bitcoin? What are the basics of investing in Bitcoin? Here’s a quick guide to help you catch up to speed.

The Basics of Trading in Bitcoin

One of the simplest ways to start trading and investing in Bitcoin is to go online and buy some!

Many established firms in the US and abroad are involved in buying and selling Bitcoins, making it very easy for novice traders and the Average Joes and Jane’s to buy them. Coinbase is one of the most popular Bitcoin businesses on the Bitcoin network. This company sells Bitcoins to customers but at a mark-up rate of 1% more than the current market price.

Coinbase has an option to conveniently link your bank account to your Coinbase Wallet, making transactions easy. With Coinbase, you are buying and selling directly from the firm. BitStamp offers a more traditional Bitcoin exchange where you trade with other users and not with the company. Liquidity is higher here, and the fees begin at 0.5%, going all the way down to 0.2%.

Other Ways to Purchase Bitcoins

Another popular way to buy Bitcoins offline is through a website called LocalBitcoins. This site matches potential buyers with sellers, calling it Tinder for Bitcoins. A seller’s Bitcoins are locked in the escrow, and the seller can only release them directly to a buyer. If you purchase Bitcoins offline, take note that you are dealing with a total stranger, so put a place and bring a friend.

The Basics of Investing in Bitcoin

Bitcoins are becoming an increasingly popular way to invest and gain enormous payoffs. This is the reason why it has a massive following of supporters. However, just like every other form of investment, Bitcoins are also a chance and luck gamble.

Bitcoin is half technology and half money. You can choose to own it by managing the technology yourself or having someone else handle it for you. Here are more tips on how to buy, invest, and store Bitcoins and some extra guidance on how to choose between these three methods.

Since the Bitcoin Core launch in 2009, many other new apps have been created, but like the original software, most of these new apps also have a ‘user-controlled wallets’ interface. These types of wallets enable users to manage their private keys.

However, the latest services include ‘hosted wallets,’ which take care of these private keys for the users. Tech-savvy investors are encouraged to use user-controlled wallets as it offers much greater privacy without the need of any third party intrusion. The good news is that you have complete control over your money. The not-so-good information is that you could lose your private keys, your computer is hacked, these keys could be stolen, and if your laptop breaks down and you have no other records of your keys, you will not have access to your transactions and wallets.

These wallets come in desktop, mobile or web apps, and these apps come in two forms- full node and simplified payment verification (SPV).

Hosted wallets provide a much user-friendly experience. A third party hosts these wallets, and it takes care of your private keys for you. It also offers user experience via web and mobile apps, much like your online bank accounts.

Third-Party accounts are also vulnerable to hacking, and sometimes, there is a possibility of withholding your funds. With some hosted wallets, you also end up giving up your ability to access your Bitcoin and view or verify it on the blockchain.

For example, if you have a Coinbase wallet and you have sent in payment to a recipient of another Coinbase wallet, you may not be able to view this on the public blockchain.

Experts recommend that you choose a service that offers a two-factor authentication method. Most online banks do this as well, where a code is sent to your mobile phone to access the account.

There are wallets for every kind of investor. If you have this immense fear of losing your Bitcoins in some form or other, don’t fret! There are options for maximum security. Some people don’t trust themselves in keeping their private keys safe, and they also do not want to give complete control to third-party wallets to go for the hybrid option for this category. The hybrid option is a company that offers multi-signature transactions. These transactions allow you not to hold your keys yourself or give them entirely to a company.

Unlike other transactions that only allow one private key to authorize, the hybrid wallet allows several keys associated with the address, usually a minimum of 2 to a maximum of 5 keys but be used to sign in before the money can be transferred to the recipient address.

You can think of this as how banks require at least three signatures for company checks of a certain amount of money for it to be valid. One such hybrid wallet is by BitGo. Another highly secure way to store your Bitcoins would be in a vault, but this would mean you need to trust a third party. It is the same thing as keeping your money in a bank (the third party) instead of underneath your mattress. Xapo provides these cold storage services for investors- so you have high security, but at the same time, you will be able to access your funds anywhere, anytime.

Hardware wallets are a good idea, too, if you want to retain control of your keys, but you do not want them to be available on the internet due to hacking or malware issues. The hardware wallet is a USB stick kind of device specifically built to hold your private & public Bitcoin keys.

Think of this device the same way you would be using a USB stick- it can be plugged into any computer to conduct transactions. Private keys are not revealed on the computer used to make the transactions, thus preventing hackers or malware from accessing this device. Hardware wallets to consider are the LedgerWallet, Trezor, and KeepKey.

If you have an eCommerce site and you’d like to offer Bitcoin as part of payment options, read and understand as much as you can about the good, the bad and the ugly. Also, make sure your eCommerce site is optimized with the necessary information to ensure you attract users who prefer paying through Bitcoin. This way, it’s easier for them to find you. Need to optimize your site? Visit this page.