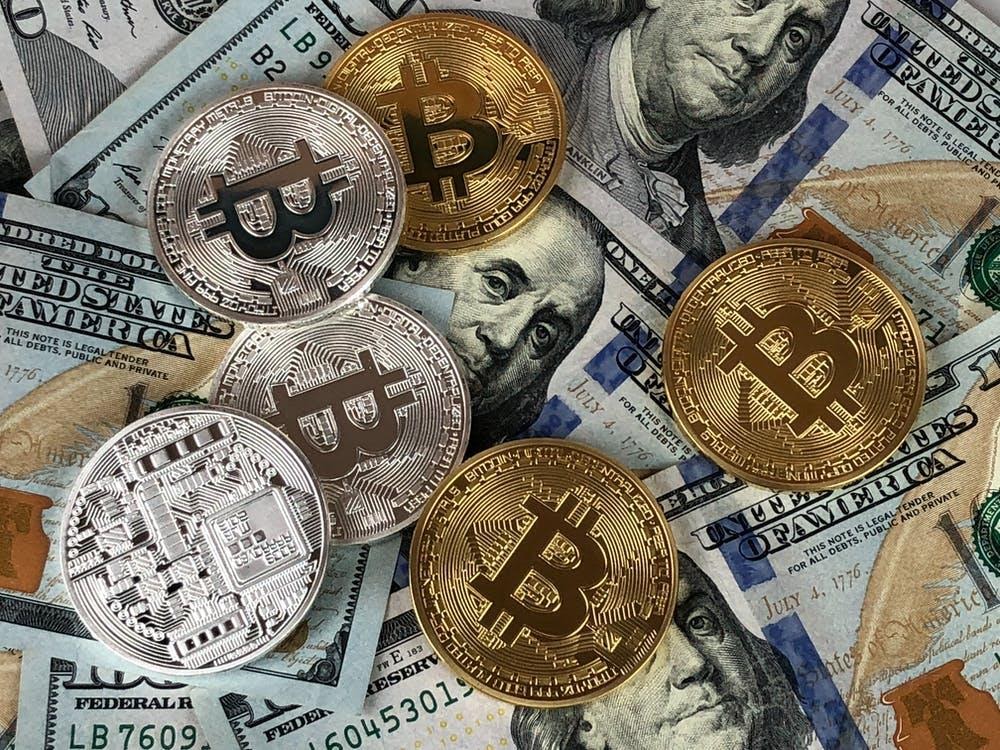 At first, it seemed as if bitcoin will shortly replace fiat currencies, and soon enough we will all have virtual wallets. However, there was a time when TV was believed to kill the radio and look how well podcasts are doing now.

Truth be told, we are a very, very, very long way from switching entirely from fiat currencies to crypto. After all, there are countries that haven’t been able to switch to card payments entirely yet. Brazil is one example, where nearly half of the country’s workers still receive cash payments and over half of local businesses don’t have a POS terminal for card payment.

Bitcoin is not going to replace cash anytime soon, so you will have to wait a little until you can buy an espresso using bitcoins at your local coffee shop.

The fact that certain currencies are used by people doing illicit activity does not mean that particular currency should be illegal. While it is true that cryptocurrencies have been associated with illegal transactions, it does not mean that was the purpose for which it was intended to be used. People are going to use anything in a bad way at least once, but that does not particularly make that said thing illegal.

If you are worried someone might try to illegally take advantage of your crypto funds, are plenty of methods to keep your virtual wallet safe. The good thing about blockchain technology is that it is far more secure and hard to crack than a bank account.

The crypto market is the wild, wild west

One of the first things people think about when they hear the word “crypto” is a digital wild, wild west with no rules and no one to watch over them. Well, this couldn’t be farther from the truth. It may have been a little less guarded at first, but now there are plenty of companies that have been created precisely to watch over the safety and security of these digital assets.

These companies provide infrastructure, analyze potential issues, set up policies and protocols so that investors can feel safe entering the market. This is not some “every man for himself” type of environment, even though the main purpose of cryptocurrencies is to give people more power over their own assets.

Only tech-savvy people can trade crypto

All these complicated terms can sound overwhelming at first, but that does not mean you need a PhD in Computer Science in order to trade on the crypto market. All you need is some time, will to learn, and, of course, some fiat money to get you started.

Sure, looking at graphics all day and trying to speculate where the market is going will take some time to learn, but you have plenty of resources to do so. In fact, there is even potential for algorithmic trading in crypto, which could mean trading can be handled by computers with complex software. Even simpler to become a trader then.

Cryptocurrencies are often presented as anonymous, but not in the sense that you think of. Yes, it is true that you can move funds and operate without providing personal information, but your activity is not entirely covered.

On the blockchain, each individual gets a wallet address. Every transaction that is made is registered under that particular wallet address and, when that address is linked to your personal identity, you are exposed. This is the type of technology that the government uses to track illicit activity, but there have been some coins that provide high anonymity to their users and are very difficult to track.

Bitcoin and Blockchain are one and the same thing

Hearing so many new terms at once makes it difficult to remember what is what, but let’s settle this once and for all: bitcoin and the blockchain are not one and the same thing. Bitcoin is a cryptocurrency, same as Litecoin and Ethereum. The blockchain, on the other hand, is something much more complex. It is a distributed ledger technology, used not only in finance but in other industries as well.

Think of the two as the train and the tracks. Bitcoin is merely just a train passing on the blockchain, where information can be stored thanks to a decentralized database.

Crypto is a get-rich-quick passport

Contrary to what some people believe, crypto is not a market that will get you rich overnight. You need to spend time learning the tricks and secrets, you will rise and fall multiple times, and you will lose quite some money until you learn how to place your bets right.

There is no fast-forward through crypto, and you will need some time to get familiar with everything. If someone promises to make you a crypto magnate overnight, you may want to think twice before signing the deal. It’s not to say that the market lacks the occasional pyramid schemes meant to make the rich even richer, but that’s not everywhere on the blockchain.

These are just a few things people still don’t get right about bitcoin, other currencies, and the blockchain. Hopefully, this has helped clear a few things out for those of you who are curious about the market and you will consider giving crypto trading a go.

Cryptocurrencies have been around for quite some time now, but most people still barely know anything about them. When they were first introduced, they were considered a real threat to fiat currencies, but now it seems as if they are nothing more than some sort of digital currency that hackers in movies get paid with.

Despite the many benefits cryptocurrencies are offering when compared to fiat currencies, not many people are willing to invest in them. While there is no general reason for this, one big factor plays the wave of misinformation that still exists around the subject.

If you are considering to give crypto trading a go, but you are not really sure where to start, below are some of the most common misconceptions people still have about crypto, despite it being around for more than a decade.