You might have seen that people are unfollowing you on Twitter, and this is common but how do make sure that people won’t leave your brand on Twitter?

Building your audience on Twitter is hard but retaining them is an even bigger challenge.

When unfollowing an account is done with a simple button tap, there is no wonder why you are loosing followers. Whether or not it is just a few or several a day, you want to do everything you can to keep them.

Therefore, we’ll take on Reasons Your Twitter Followers Will Leave Your Brand. 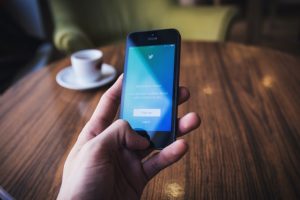 If you aren’t providing your followers with constant content, there is a risk that they will get bored and start following another account instead.

2. You are too spammy

On Twitter, it is important that you are posting moderately. A recommendation is five posts a day but if you are constantly overdoing that by posting for example eight or ten Tweets a day, you are clogging up people’s feeds, making the unfollow you. 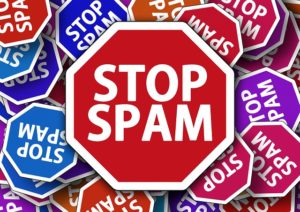 This isn’t your fault but I thought it was important to take this up because it can still make people wonder why they are losing followers.

People are using bots on Twitter that are auto-following, auto-commenting etc. This mean that the account that followed you didn’t genuinely like what you post. Twitter bans bot accounts that they catch which means that if you are losing followers, it can be because the bots are getting banned for violating Twitter’s rules.

Generally, there’s nothing you can do about this but there is however a trick you can use in order to prevent being unfollower all the time. This is blocking the bots when they are following you. Often, it is easy to spot a fake account and if you see that a bot has started following you, you ca instantly block them which means that you won’t get any unpleasant surprises later on.

4. You are posting the same thing over and over

People like change and often tend to get bored very quickly. Do your best to be unique and mix your Tweets up. Try avoid posting the same picture with a different filter or a quote that you’ve already posted. Instead, try come up with new fun ideas that you can use.

Once thing that might help you is staying updated with what the bigger accounts are doing. Constantly scout what they are doing to see if you can learn something from them. 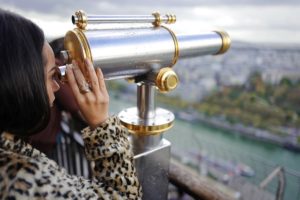 5. You are only posting ads

Twitter is a fantastic marketing platform but as mentioned above, people like to have variety and making every Tweet of yours into marketing Tweets where you are trying to sell to your followers is not a good idea. When doing marketing posts, instead try to integrate the marketing part in a fun way in order to avoid being too selly.

Posting marketing on Twitter isn’t something you should avoid doing but do it in a reasonable amount.

Are you often loosing followers on Twitter? Do you have any tricks to prevent this?