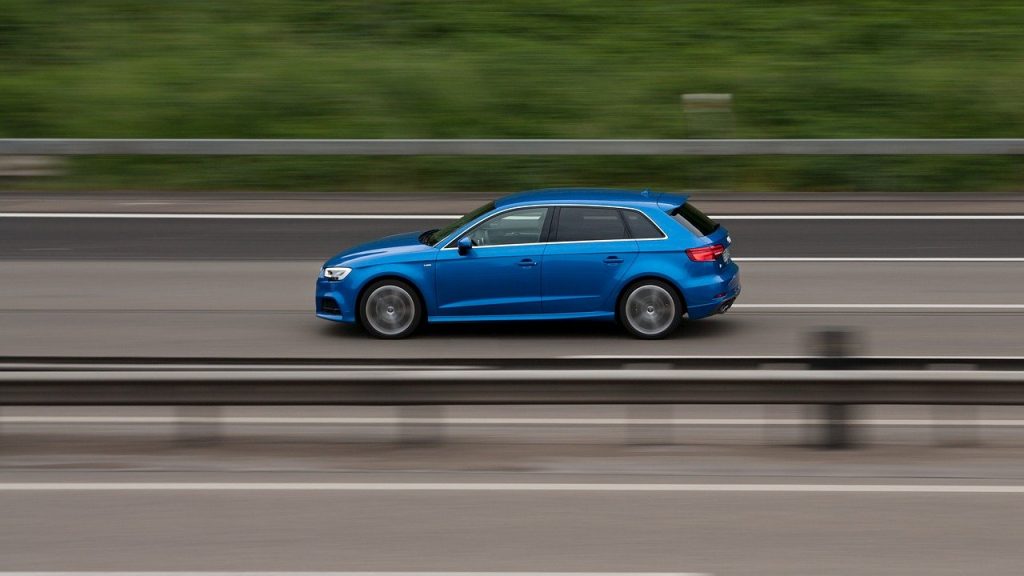 A radar speed sign is an integrated sign that indicates vehicle speed as motorists approach, usually built from a series of LEDs. Radar speed signs aim to slow down cars by warning drivers when they drive at speeds beyond the limits reported.

They have been used, in addition to or instead of hardware objects such as speed bumps and rumble strips, as a traffic calming system.

Radar speed signs produce several psychological changes in the mind of the driver.

Radar speed signs also show the current speed of an approaching motorist, unlike traditional street signs that only display the speed limit. Those signs trigger what psychologists term a “feedback loop” by offering such feedback.

The basic concept of a feedback loop is this: if they are given feedback about their acts, people are more likely to improve their actions, followed by an incentive to improve those actions.

Not all feedback loops are treated equally. Radar speed signs reach into our personality. For a feedback mechanism to influence our actions, it must be instantaneous and customized to provide feedback. Imagine, for instance, that your kid is frustrated with their homework assignments.

Your suggestions would do nothing to improve if all you said was “that’s wrong.” If you gave clear, personalized feedback, such as, “Look here, you forgot to carry both, it would be much more efficient.”

“The human brain is habituated to repetitive stimulation (this approach is called “habitude” by psychologists). That means our mind begins to overlook it when we have seen the same, static “school zone” sign or “20 mph” signal over and over. We didn’t even register and seeing it after a while.

This argument is backed up by Brain Scan Research. Our brains shut down and become less active while we are traveling along a familiar path, according to such studies. They go on auto-pilot.

One of the main risks we face on the road is impaired driving, which accounts for 25 percent of all crash deaths in motor vehicles. In 2015 alone, 3,477 deaths and 391,000 injuries resulted from distracted driving. Owing to distracted driving, this rise in crashes has prompted experts to call it “the new drunk driving.”

What radar speed signs do is turn our attention back to the road efficiently. Catching our flickering mph draws our attention to our velocity automatically. It also reminds us of the negative effects of this action that could result. We are much more likely to ease up on the gas as a result.

Traffic calming devices intended to slow down speeding drivers by notifying them of their speed are radar speed indicators, also recognized as driver feedback signs. Since they are effective in inhibiting down speeding vehicles, they are used throughout the country, and all around the world.