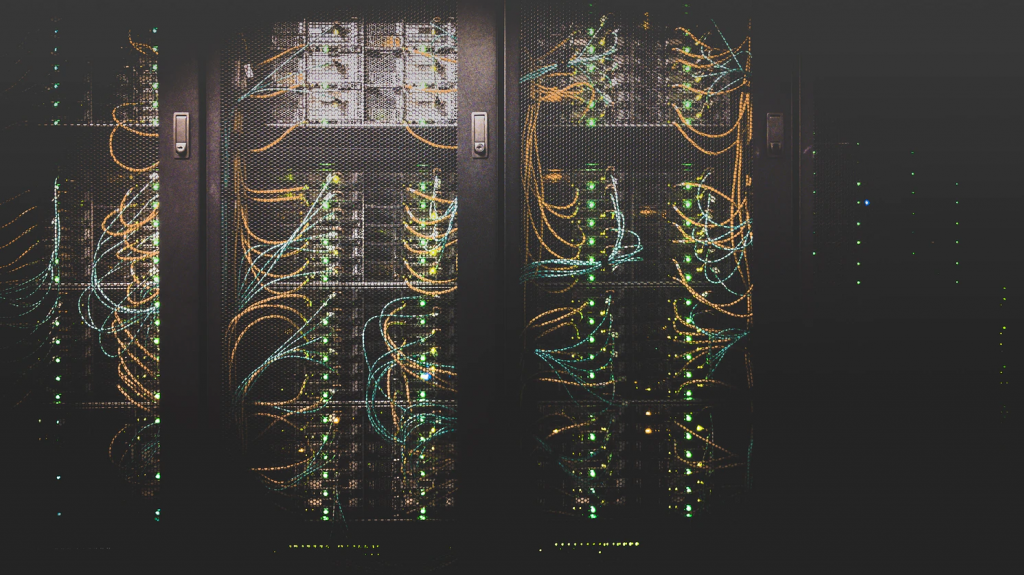 A rugged system is a system that has been specifically designed to withstand harsh conditions and environments. For instance, unlike regular systems, the outer shell of a rugged system is not fragile and breakable. Moreover, the inner components are much stronger in terms of durability and cybersecurity.

For these reasons, these systems are mainly used in aircraft or by military personnel who operate in harsh environments. These machines are quite intriguing. If you are interested in using one and are wondering about the reasons behind their ruggedness, you’ve come to the right place. To help you gain more insight, we are going to explain the difference in the components of rugged systems vs traditional ones.

Normal computers have rotating mechanical parts such as fans and hard drives, whereas rugged ones have solid-state drives, which are more resistant to falls, physical shocks, and vibrations. Moreover, they offer improved memory, which supports almost five terabytes of data. They are highly reliable and reduce the system’s weight, which makes it easier to carry around in harsh conditions. After recording and adding the information needed, you can take the drive to a laboratory to be analyzed and processed.

Rugged handheld computers should be highly secured because they are mostly used by military personnel and other professionals who go on classified missions. Their job is sensitive because the slightest leak of information can cause disastrous results, sometimes on a huge scale.

That’s why rugged military servers must be resistant to cyber crimes, backdoor viruses, and trojans. These strict safety requirements are met by preventing reverse engineering through numerous security features that are customized based on every client’s demand. These systems are tested by the Special Intelligence department who only approves these systems after running the necessary tests.

During an impact, the internal components of an ordinary computer get dislodged and distorted. On the other hand, rugged systems contain aluminum, which provides ultimate compressive strength when it’s welded and stiffened. That’s how they protect the board against shocks and vibrations. Moreover, the outer case absorbs the energy from a fall or an explosion to prevent any damage to the integral parts. 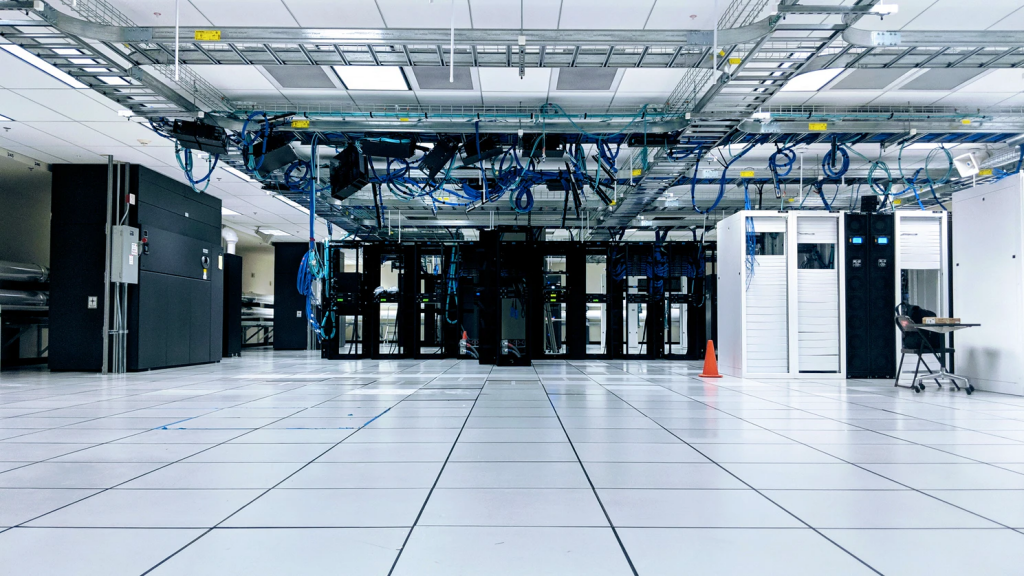 If the system you are considering is made of glass, you need to know how it is made. The glass installed on rugged laptops is inherently different from that of other screens; it is strengthened by undergoing treatment through a chemical process called ion-exchange after being processed.

This is done by submerging the glass in a solution containing potassium at a high temperature, one that is not high enough to melt it. This precise temperature is suitable for the ion exchange to take place and hence, strengthen the glass without compromising its integrity.

That way, the glass becomes unimaginably stronger than the normal type we are used to. However, under extreme circumstances, this glass may break. Luckily, it gets shattered into large shards that are not sharp enough to hurt anyone. That being said, you shouldn’t be afraid of purchasing a computer with a glass screen because the odds are it will withstand most impacts.

One of the challenging parts about manufacturing a rugged system is to have it withstand the change in temperature. Manufacturers are constantly trying a couple of cooling techniques and testing them to see which one is the best way to go. For instance, one of the most common methods used is conduction cooling where heat is transferred through thermally conductive materials. Unfortunately, the amount of heat transferred is limited, and may not do the trick in extremely cold temperatures.

Another technique is convection cooling, which depends on airflow, either naturally or generated by fans. The most reliable method is the forced cooling because it can be adjusted, but you will have to deal with the resulting complexity of movable parts.

If you still want to use air to cool the system, but you want a stronger effect, you can place a heat exchanger frame close to the high-power components. If the power density of the machine is too high, it is better to use liquid flow-through cooling because it is a better medium for transferring heat.

The manufacturers thought carefully about every little detail to craft the most resistant rugged systems. They are constantly working on new ways to strengthen the outer shell as well as the inner components in case the force of an impact reaches the internal parts.

Apart from withstanding the physical damage, these systems can also keep critical data secure, which is crucial because any data breach can change the fate of a mission. That’s why securing the memory drive is integral in any rugged computer.