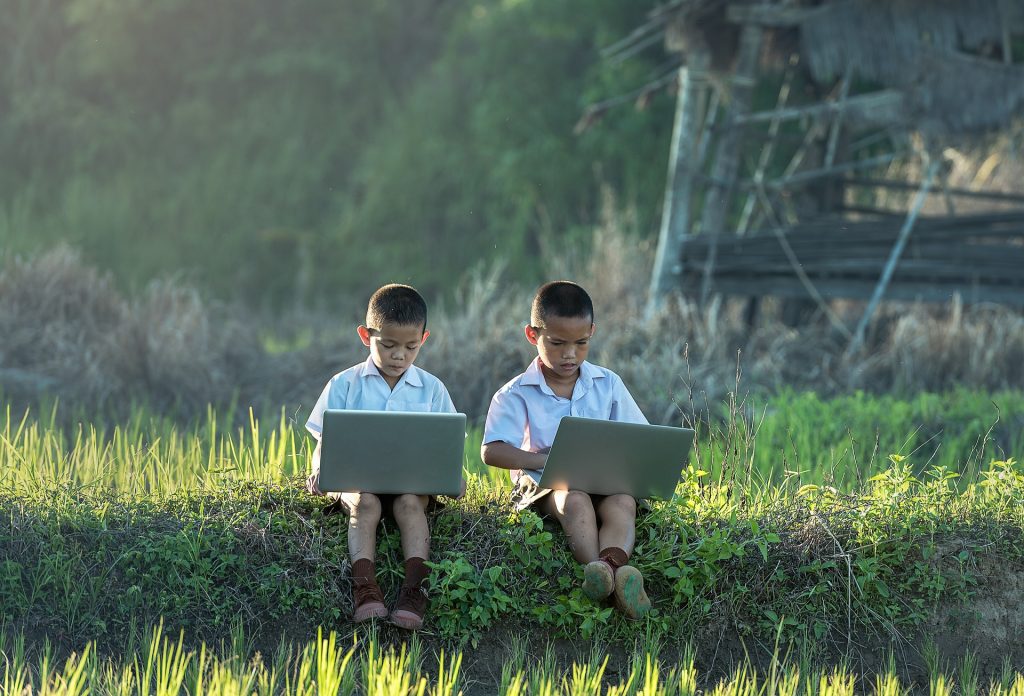 Having the ability to record and save your Skype video calls can be very useful. Not only will it let you save personal calls with friends and family, but you could use it to save any important business meetings or work conversations that you may have on the platform.

The best part is that there are actually three types of ways that you can record and save video calls on Skype nowadays – so you can choose which one you find most convenient:

In Skype version 8 a built-in call recording feature was introduced to the platform, allowing users to record and save video calls without third-party software. That makes it a convenient option that also benefits from being easy to use.

Essentially you can use the feature while you’re on any video call to start recording it. After you’re done the recording will be displayed in your chat for a period of 30 days, and you can forward it to others or download it to your hard drive as an MP4 video.

Seeing as the call recording feature is relatively new, it should come as no surprise that there are many Skype call recorder apps. While they are partially redundant now due to the feature, they are still useful due to the fact that they tend to provide more features.

Some of the more popular Skype call recorders provide automated call recording, save audio and video in separate files, and also provide features to save voice mail and video messages. Suffice to say they will give you more control over the recording parameters than the standard built-in feature.

While not technically designed specifically to record Skype calls, screen recorders can certainly do so by merit of being able to record anything that is on your screen. All that needs to be done is to set up the recording to capture the area containing the Skype video call and make sure it records audio from the microphone as well.

The exact features in screen recorders can vary quite a bit, but they are typically less-specialized for Skype recording than Skype call recorders. That being said they have other features that may be useful, such as editing tools. More importantly, they can record video calls from other platforms as well, which may come in handy.

Between these three options, you should be able to easily find one to record Skype calls and save them. For example, if you want to use a screen recorder you could try Movavi Screen Recorder out.

At the end of the day, it really boils down to which option you feel most comfortable with and offers you the features that you need. For many, the built-in call recording feature on Skype should do the trick nicely, but if you want to create video content or have more control over your recording then you should try out the other options too.