Are you looking to minimize the risk of failure for your product launch? Want to make a big splash with your new product upon release?

When launching a new product, getting traction is hard. People tend to be cautious with things they don’t trust, and a product that has just hit the market?

Trust takes time, plus, if you don’t have a huge audience of millions of people, it’s hard to get the exposure and buzz that you want.

That’s why they are so difficult.

When it comes to marketing launches, influencers can often be seen being as promoting pillars for new releases and product launches – and that’s because it works! They help spread the word about your product launch, get people engaged, and create excitement about your big news.

In order to be able to sell something, there has to be a level of trust between brand and customers, and considering the fact that 92% of consumers trust influencers and peers before any other type of marketing, it’s not strange that brands continuingly choose to partner up with influencers. 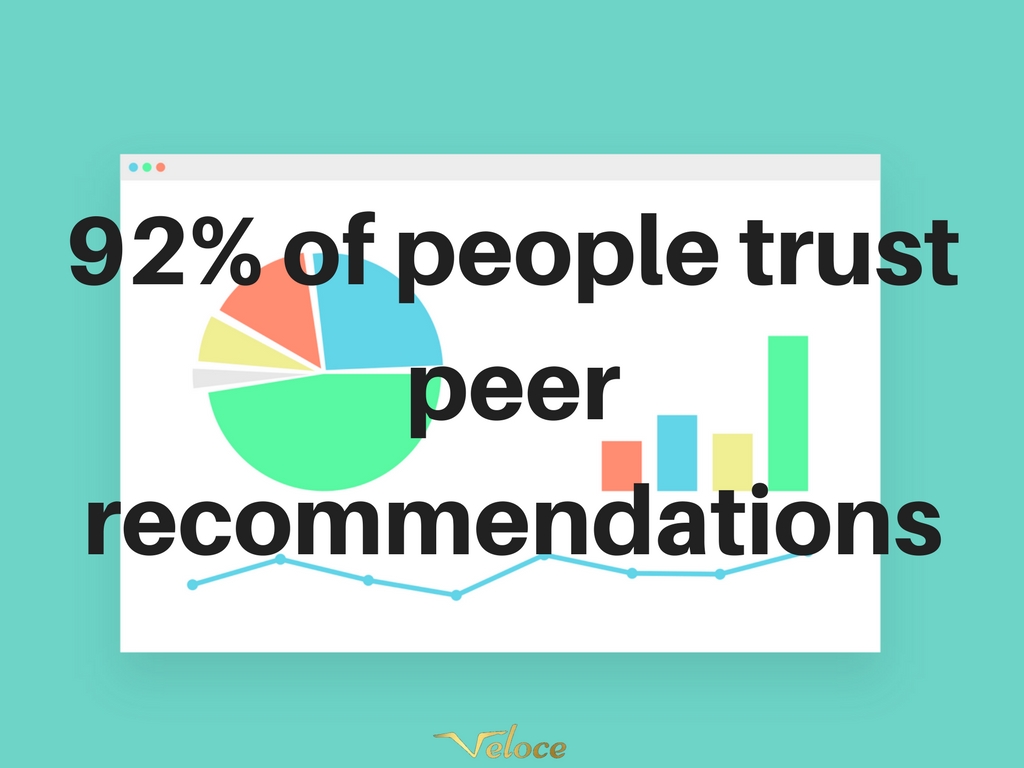 Influencers have tremendous power to build up hype around a new product, help the launch gain traction, and most importantly: work as an intermediary between brand and consumer that leads to established trust.

In this article, we’re looking at ways you can partner with influencers to gain traction for your product launch.

1. Ask to partner with influencers

This is the most basic form of influencer marketing. Influencers have power over their social media audience, so why not take advantage of that and get them to share a post that spreads awareness about your product launch?

The biggest reason why most product launches fail is that nobody knows about them! As well as the fact that the brand hasn’t established any level of trust yet.

There are several steps that go into a successful influencer campaign.

Before you ask the influencer about a social mention of your product launch, preferably, you should engage with the influencer first on a regular basis on social media so that your proposal isn’t as much of a cold call. When the influencer knows about you, and have engaged with you, there’s a much bigger chance they want to help out.

When the influencer recommends your brand, you’ll gain both trust and exposure – both of which are tremendously important for a successful product launch.

If you work with major influencers, a social endorsement post can lead to new coverage which further boosts your reach.

You probably already know about the importance of working with the right influencers but I’ll say it again. Quality is far more superior than quantity when it comes to followers. Do not for one second mistake follower count for influence because there are other things that will have a far bigger effect on your results.

Instead, focus on relevancy, their impact, and their engagement. -because that’s what really matters. The number one recipe for success for a product launch is getting people engaged.

Too many brands are making the mistake of working with influencers a single time, then never talking to them again.

As you know, that is not the way to build relationships.

Brands can get far more success in building genuine long-lasting relationships with the influencer instead.

When an influencer promotes a product once, they can only get so much trust and reach. But if the influencer shares posts about the launch and brand consistently, not only will they reach more people, their message also seems a lot more credible because they stay true to their words.

The most common ways brands are seen working with influencers is the “one post” promotion, but brands who are working with the same influencers over and over can actually be seen getting better results since it makes for a much more genuine overall campaign. This essentially means making influencers ambassadors.

Daniel Wellington is a brand that has realized the importance of working long-term and not short-term when it comes to partnering with influencers. That’s also why they are considered to be one of the most successful and experienced brands who work with influencer marketing.

Their influencers can be seen sharing posts about DW’s products over and over again, which not only shows that Daniel Wellington has become experts at identifying influencers who really matters for their brand, it also shows that their strategy works.

After all, the company successfully grew into a $180 million company in just 5 years – almost purely with the help of influencer marketing.

3. Invite the influencer to be part of the process

A product launch demands you to be unique and clever in your marketing.

Sending out a couple of newsletter emails and then paying an influencer for a post isn’t going to do the trick.

Things that are controversial, play on your audience’s emotions, something fun, etc. will help you get much more traction than a regular influencer post. Every day, brands have product launches, but in order to cut through the noise, you need to be unique and do something that no one else is doing.

Thankfully, you now have the influencer to rely on.

Brands who have invited influencers to be a part of the process have found tremendous success because it has allowed them to share behind the scenes content with their audience. Moreover, as the influencer has been seen working with the brand in the process, their words will be far more trusted once it is time for the product launch.

Also, the last benefit is that the followers of the influencers are more likely to want to support the product launch just because their favorite influencer has been a part of it, thus leading to more word-to-mouth marketing and sales.

One example is Eyewear brand Chimi. For their product launch, they invited some of the top influencers to join them on a trip to Zanzibar. Not only did this get a lot of traction, it built up an incredible hype for the launch, so when their sun wear was finally released, it was a huge success. 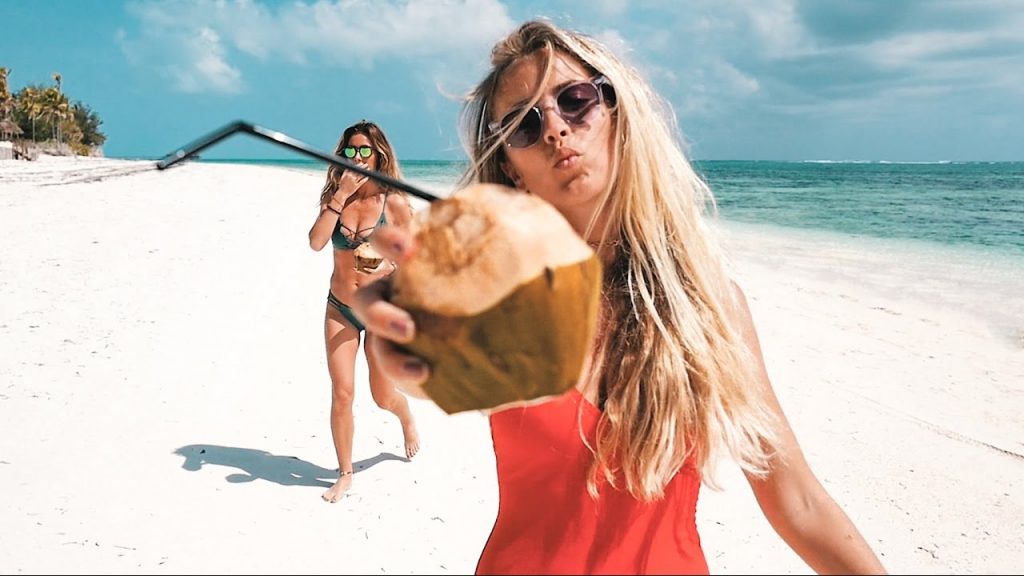 For video-creating influencers, unboxing videos is a great way to build hype around your product launch.

Of course, influencers who aren’t sharing video-type content regularly can also do this but since there are already existing influencers that have specialized themselves in creating these types of videos, you’ll have far more success in reaching out to YouTubers.

Unboxing videos let the influencer unbox your product before (or during) your launch, giving the influencer an opportunity to tell their opinions and give their audience a good first look at the product.

If the influencer’s reactions are good, it can build excitement among your target audience, which will help you generate sales once you launch.

Influencers have immense power when it comes to promoting products, but only if the campaign is genuine and trusted. If you are working with influencers who clearly don’t resonate well with your brand, the campaign might just end up backlashing.

Choose influencers who are truly relevant for your brand, and let the influencer promote your product launch in a way that will be seen as genuine and real.