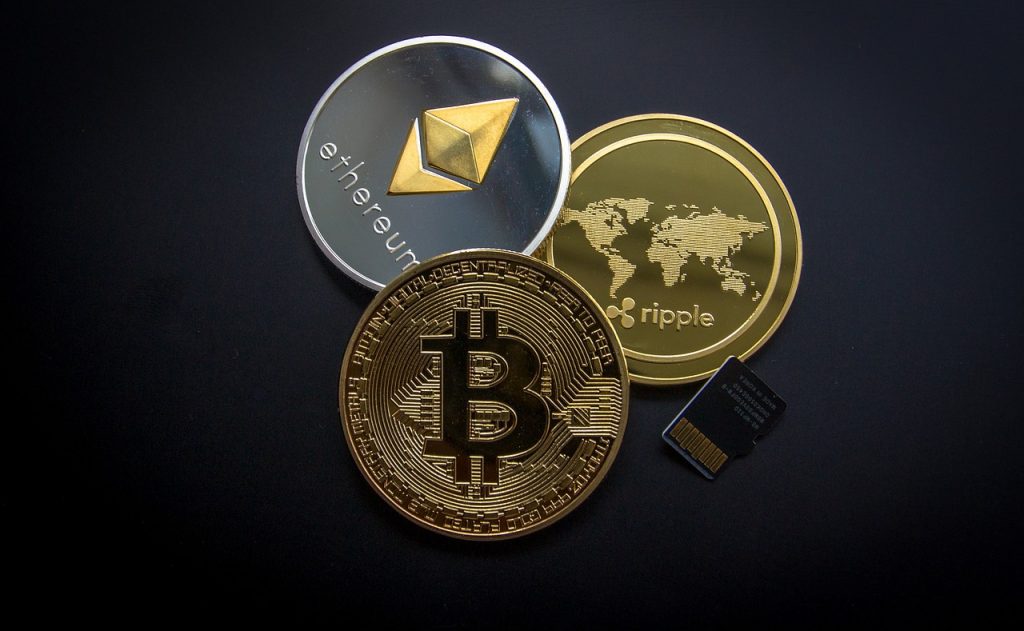 The growth of Bitcoin in the last 10 years has been as massive as it has been surprising. Every month, we learn about new companies that accept bitcoin payments and introduce cryptos into their platforms or make it part of their investments.

As volatile as Bitcoin and cryptocurrency seem to be, their growth seems difficult to stop – even with Elon Musk seemingly holding the power to influence the entire BTC world with a single tweet.

The volatility of Bitcoin, as well as its influence in the environment, don’t seem to be much of a cause of concern for many of the world’s largest companies – many of which have placed their faith in the growth of cryptocurrency.

Let’s look at 7 big guns that trust BTC, be it by accepting payments in cryptos directly or indirectly, or by basing their business model in BTC payments per se.

Some of the world’s biggest gaming companies are now allowing users to make crypto payments to buy games or to pay for subscriptions. Xbox is one of the earliest adopters of crypto payments in the gaming world, having entered the industry as early as 2014 via parent company Microsoft.

It’s clear that people who play video games are often familiar with technology, which means that they’re likely to operate with cryptos.

It’s common to see more videogame companies allowing for crypto payments in the future – especially with industry giants already doing so, and with the crypto gaming industry growing every day with games like Axie Infinity.

The world of eCommerce has started adapting to the usage of bitcoin in recent years. Sites like Etsy are accepting bitcoin payments indirectly, as they allow members to accept cryptocurrency from buyers, but there are other companies that are working directly with BTC as part of their user offerings.

Take Newegg, for example. This eCommerce site has experienced massive growth in recent years, and they’re now allowing Canadian users to pay in BTC. FastTech, a technological gadget online retailer,  has also adapted to the world of crypto payments by allowing users to perform transactions to make purchases.

More traditional stores like Amazon and Starbucks have already started paving the way to an eventual acceptance of BTC payments.

Perhaps a surprise inclusion in our list, vape stores from all over the world are accepting bitcoin payments. Local retailers in your area may be doing so, but some of the big guns of the Vape industry are actually accepting crypto payments for all sorts of purchases.

The E-Liquid UK Store, for example, has already adapted BTC payments to give users many more purchase options. Vape Juice and Stealth Vipe have followed suit as well, offering cryptos as a viable payment method.

Like these three, there are many more. You can even come across a store like 8BitVape, which is a vape store that specifically focuses on crypto payments.

Bitcoin gambling has been growing without a stop since the first Bitcoin Dice was played in the early 2010s. With more online casinos available than ever and over 330 BTC gambling-related transactions occurring per minute, this instance of crypto usage has never been so popular.

You’ll be able to play all sorts of casino games on Bitcoin iGaming sites but, unlike other online casinos, these websites tend to be far more lucrative by offering bonuses in BTC.

If you’re keen to give these types of casinos a try, you can check out this guide to Bitcoin iGaming to learn more about the best bitcoin casinos, how to play with bitcoin in iGaming sites, and how to get started in the crypto gambling world.

One of the big-name early adopters of Bitcoin was PayPal, the world’s driving force behind online payment innovation.

It’s suiting that PayPal decided to place their faith in BTC, as the company had one clear goal in mind: to drive businesses to accept BTC. Consumers were also considered, but PayPal’s main aim was to draw businesses to use the platform with BTC by reducing transaction costs.

Using bitcoin via PayPal meant that you’d save a huge chunk of the transfer fees that you would otherwise have to pay, which often were as high as 3% per transaction.

PayPal’s adoption of BTC was one of the biggest driving forces behind the adoption of cryptos by other major companies. Barely 3 months after PayPal announced the changes, Microsoft got on board with Bitcoin as well.

Freelancers from all over the world are always on the lookout for new payment methods to work with clients from different countries. Exchange rates for currencies can prove to be too high for some, whilst some freelancers may live in countries where government restrictions make it difficult for them to get paid in foreign currencies.

Sites like Fiverr have now adopted the option for users to accept their payments from clients in Bitcoin.

We often associate educational institutions with traditional financial methods, but some vanguardist universities have adopted and embraced the crypto world to provide students with diverse payment methods.

The University of Cumbria is one of the most prominent examples of this bitcoin adaptation. The King’s College in New York and the University of Nicosia in Cyprus are also accepting BTC payments from students.

The World’s Biggest Names are Already In – Who Else Will Join?

It is undeniable that bitcoin, and cryptos in general, are directly influencing the way businesses operate around the world. New technologies often mean new challenges, but new challenges are translating into new opportunities – with many companies taking the bold steps of introducing blockchain as part of their operations.

More and more big companies are jumping on the crypto bandwagon every day, with many more surely to follow. Bitcoins are here to stay, so the big guns may as well get used to it!