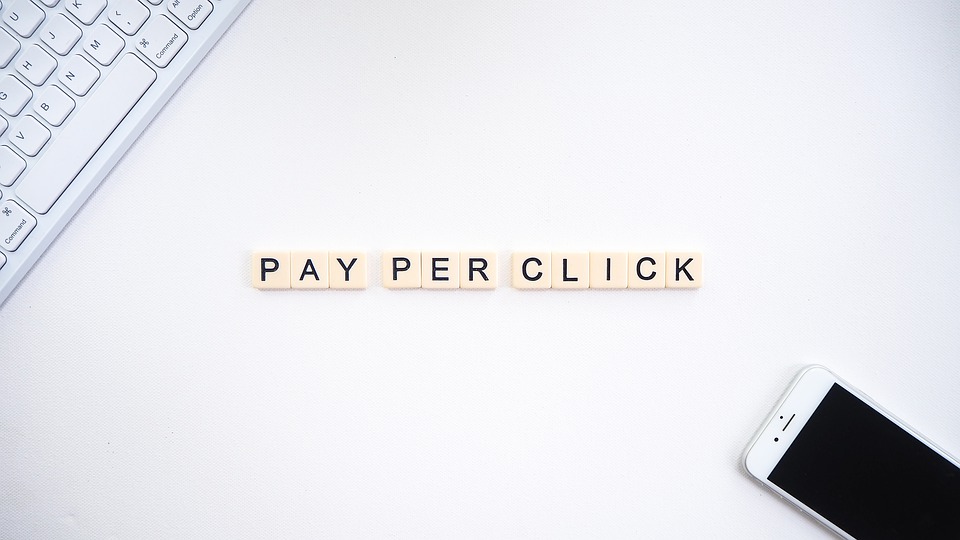 Facebook ads have been around for a while. The platform was introduced back in 2007 and has since grown into one of the most dominant PPC channels on the internet. Companies across countless verticals have experienced massive growth surges thanks to leads, sales, and clients produced via Facebook ad campaigns.

Whether your business is looking to revamp its current digital marketing strategy, or its searching for a new advertising tool to add to its current stable, using Facebook PPC ads is one of the best ways to grow your business currently available. Social media is obviously one of the most popular ways that people use the internet, and social channels certainly won’t be going anywhere anytime soon.

There are countless benefits to advertising on Facebook, one of which is the fact that Facebook owns Instagram (as well as several other platforms) – which means that your ads will be shown across numerous media channels (not just Facebook). While there are many reasons why this is a good thing, let’s first get into some of the other ways in which your business might be able to benefit from running Facebook ad campaigns.

Without a doubt, one of the very best reasons as to why Facebook has become such a dominant player in the PPC world is because of just how targeted its filters can be. Businesses no longer need to rely on some archaic form of targeting, with Facebook ads, you can now target exactly who you want to see your ad.

We’re talking very specific demographic details (e.g. age, gender, location, city, interests, etc.). This is truly the reason why so many companies have experienced such massive levels of growth on Facebook. The targeting is truly second to none. Of course, PPC fraud is always a concern, but the truth about Facebook ad fraud is that it’s not anywhere near as prevalent as fraud on other platforms.

Another major reason why Facebook ads are so popular (still, even in 2020), is because they’re still relatively underpriced for the value that they bring. The ROI of a Facebook PPC campaign, provided that it’s been set up properly, will almost always be positive. The same thing certainly can’t be said for traditional advertising methods (e.g. radio, TV, etc.).

Why would one want to experiment with their Facebook PPC strategy? Experimentation is the only way that you’ll be able to adjust your ads for optimal performance. You shouldn’t go into this thinking that you’ll just be setting up a campaign once and then forgetting it.

“Set it and forget it” PPC advertising almost never works – don’t trust the sham companies that push services such as that. In the end, you’re almost always going to need to tweak campaign parameters in order to increase your overall ROI. You can tweak targeting filters, copy, images, CTA buttons, etc. There are many different ways that you can optimize a campaign for increased performance.

Remarketing (And Retargeting) Features Are Essential

Making use of Facebook’s “Pixel” feature is incredibly important. Not only does inserting this very small piece of code into your website allow you to track user behavior, but it also allows you to retarget campaigns at people who’ve already interacted with your website. Tracking user behavior can be very useful for restructuring a site’s content, an ad’s copy, etc.

Whether you’re ready to start using the pixel or not, you should still have it installed on your site. Being able to track your site’s user behavior data is very important from an analytical standpoint. Knowing where, how, and when your customers are interacting can be very useful during the tweaking phase of your campaign management strategy.

Optimization Through Data Analysis and Tracking

When any of your campaigns are running, you should be carefully tracking their performance via the dashboard within Facebook Ads Manager. If you’re running multiple campaigns at once, and you see one performing better than another, you should consider pausing one and then putting more money into the one that’s performing well.

There are also many different advanced pre-set configurations that you can look into, all of which would allow for a slightly more automated workflow. This is useful if you’re running many different campaigns at once and don’t have the time to manually review/tweak every single one each day. Automating ad performance management is an advanced tactic that requires a lot of experience with the platform.