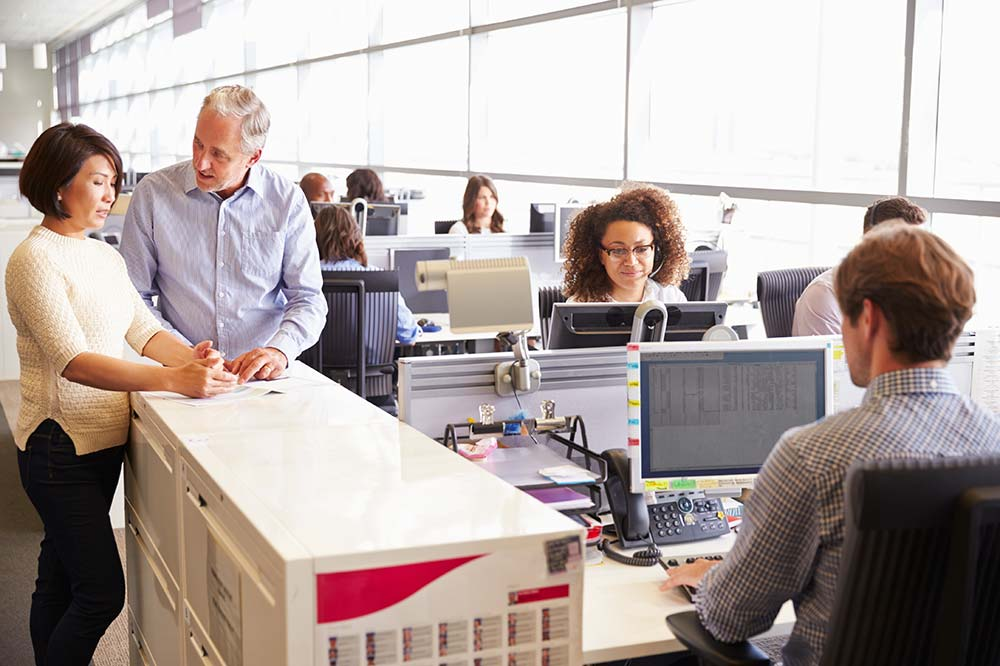 The death of a loved one is a tragic blow, made worse when their loss could have been avoided. When it comes to workplace deaths, better safety, and caution on the part of employers could cut the number of fatalities dramatically. Workers’ compensation insurance provides less potential benefits than a wrongful death lawsuit in these circumstances. However, there are pros and cons to each.

American workplaces are by and large, very safe. Regulations, worker protection laws, and increasingly safer equipment, vehicles, and work environments have led to far fewer fatalities over the decades. However, accidents still happen, and roughly a dozen Americans are killed every day at work.

Not all jobs are equally safe by any means. Some traditionally dangerous jobs remain the most hazardous in the country, with logging, fisheries, and construction among the top contenders for deadliest industries.

Typical causes of death in the workplace involve:

The Real Tragedy of American Workplace Deaths: Most Could Have Been Avoided

According to the National Safety Commission, of the more than 5,000 workplace fatalities that occurred last year, nearly 90 percent of them could have been prevented through a variety of remedies, including following safety protocols.

For the families of those 90 percent, justice is often not served by the awarding of relatively slim workers’ compensation death benefits for the deceased employee’s surviving family members. These death benefits offered by the employer do not cover the negligence damages that led to the death.

Because of this, there is no significant financial penalty that could motivate the employer to improve the circumstances that lead to the accident in the first place. Aside from criminal or regulatory investigations and fines – which would be a completely separate case – employers can largely skirt true responsibility for their culpability in employee deaths through relatively meager benefits.

What’s the Difference Between Workers’ Compensation Death Benefits and a Wrongful Death Suit?

Workers’ compensation death benefits are available to surviving members of the deceased worker who are considered dependents. In most states, this would mean the spouse and children under 18 or older children who are handicapped.

Death benefits from employers vary by state requirements. However, a common figure to see is two-thirds of the workers’ salary for a certain number of years, which will also vary from state to state. The medical bills associated with the worker’s injury preceding death will also usually be covered, as are burial expenses.

The benefit to workers’ compensation death benefits for families that are financially struggling is that the relief is usually immediate. However, there is a lot that these employee benefits leave out. Complicating matters further is that by accepting these death benefits, the family agrees to not sue for wrongful death claims.

The difficult part of a wrongful death lawsuit success is proving that the worker’s death could have been avoided and that the cause of death was linked to negligence by the employer.

There is an enormous and seemingly unquantifiable loss that comes with the death of a husband or wife and mother or father. When attorneys represent clients in a wrongful death suit, they do their best to try and quantify these losses.

In many states, there is no maximum cap on wrongful death suits. Because of this, rather than collecting, say $50,000 a year for a few years, a family of a deceased worker could potentially receive millions of dollars in compensation.

On top of the personal damages, wrongful death suits may involve punitive damages. These damages are put in place to punish the employer for their negligence. They help serve as a means of ensuring that other employees avoid the same fate.

In terms of downsides, however, there is the risk that a wrongful death suit will not succeed. Even if it does, the legal process is not known for being particularly quick, and collecting the compensation will take time, sometimes years. It is a difficult thing to weigh, and consulting an attorney is an important first step in deciding what to do during such a painful time.

If you want to find out more about how to file a claim for workers’ compensation insurance, click here.