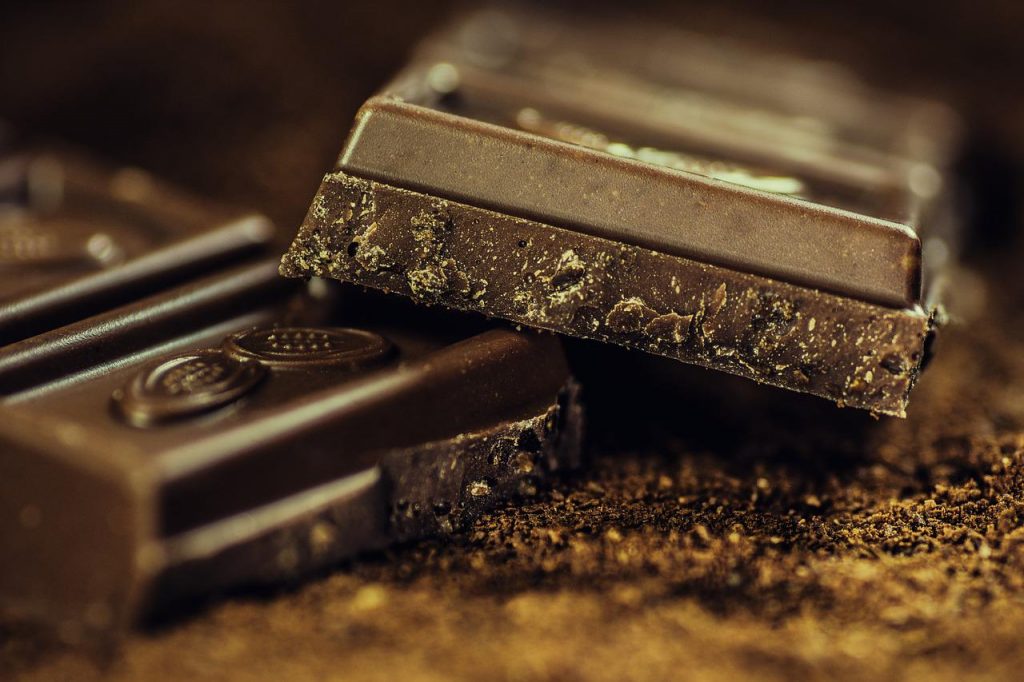 Today, the farming industry is the largest employer in the world, providing livelihoods for around 40% of the global population. Furthermore, it’s a vital source of income and jobs for many people living in rural areas and poor households. However, millions of those small-scale farmers are often going hungry or unable to afford basic necessities that we, lucky enough to live in first-world countries, take for granted.

Many farmers in developing countries are not getting paid a fair price for their work and what they produce. Fair wages, social, economic, labor, and political rights sound like a pipe dream to them. There are also no health and safety standards to protect them.

Fairtrade might be the solution to these issues. This article aims to explain what fairtrade is and why customers can support the chocolate industry by buying fairtrade products that make cocoa farming sustainable by focusing on better farming practices as well as community development. Read on to learn more.

Fairtrade is a business approach that seeks greater equity and sustainability in international trade. Its goal is to source products such as food, drinks, and crafts through a fair supply chain that makes it possible to treat the small-scale farmers or artisans with the appropriate dignity, fairness, respect, and equity.

By following the rules of fairtrade, it’s possible to source all these items in a way that supports small farming communities and involves developing different partnerships that help producers in developing countries fight for better trading and working conditions.

Why is Fairtrade Important?

Fairtrade happens when the price that consumers pay for different products like fashion or food allows producers to cover the costs of the production and also invest in their farms and equipment, buy basic necessities, and financially support their families. Whether it’s the milk organic cacao chocolate or regular cocoa that you’re buying, the prices should be high enough to allow the farmer who produced it to make a living.

When the price that we pay for different products is fair and adequate, small-scale farmers aren’t cheated out of being able to afford all of life’s essentials, such as education, healthcare, and food that they can buy to feed their families. Buying fairtrade doesn’t only mean putting the right and fair amount of money in the farmer’s pocket. It means allowing the hard-working people from developing countries to pay for things that we take for granted and don’t think twice about, but they often need to put up a fight for.

What Are the Principles of Fair Trade?

Before discussing the principles of fair trade, it’s essential to differentiate between the two words: fairtrade and fair trade, written separately as two words.

Fairtrade refers to an international standard and certification system that help both producers and buyers agree on upholding standards and payments that allow them to label their products with the Fairtrade Foundation’s Fairtrade Mark. On the other hand, fair trade means something that has been traded in a fair way. Here’s what fair trade aims to achieve:

What Does Fairtrade Mean for the Chocolate Industry?

In the 1990s, the world’s cocoa was produced primarily in West Africa and Latin America, on small farms managed by families. Many farmers were selling their cocoa to local collectors and intermediaries, who were taking advantage of them by not disclosing the actual value of the cocoa or its final destination. Unfair prices led to labor shortages, which resulted in slave and forced labor practices, particularly in the West African countries.

Fairtrade cocoa certification was created to deal with these issues. The first product that received it in 1994 was chocolate made with cocoa from Belize. In 2002, Fair Trade USA began to certify fair trade products sold in the U.S., and as for 2010, in the U.S. fair trade system, there were 62 cocoa-growing cooperatives. The main producers that supply the U.S. fair trade cocoa are farms in Ivory Coast, Ecuador, Ghana, Dominican Republic, and Papua New Guinea.

Even today, the cocoa market isn’t stable, and the prices often fluctuate, but the fair trade certification helped to set a minimum price that cocoa farmers must be paid per ton of their product. They receive either the current market price or the fair trade minimum, depending on what is more.

Customers who buy fair trade products take part in the initiative that aims to ensure that no farmer who’s a part of the fairtrade collective makes little to no profit, as some farmers in countries like Ghana or Ivory Coast still make as little as $0.50 per day. This gives the farmers and their families more stability and enables them to expand and grow their farms. Furthermore, the fair trade approach that increases the prices encourages the younger generations to stay and work on their family farms.

To sum up, chocolate is a treat that many people can’t imagine living without. We snack on it, we cook and bake with it. Still, thinking twice about even the simplest purchases we make has the power to change the world, especially when it comes to products made with cocoa.

Encouraging customers to purchase fairtrade products helps ensure that the cocoa farmers, who often live close to the poverty line, can earn a living wage for their work. They can also use this money to improve their communities by investing in infrastructure and changing places they live in for the better. The price that customers pay for fair trade chocolate, as well as other products under the same label, ensures dignified life for the people who, on a daily basis, need to overcome struggles that most of us never experienced.