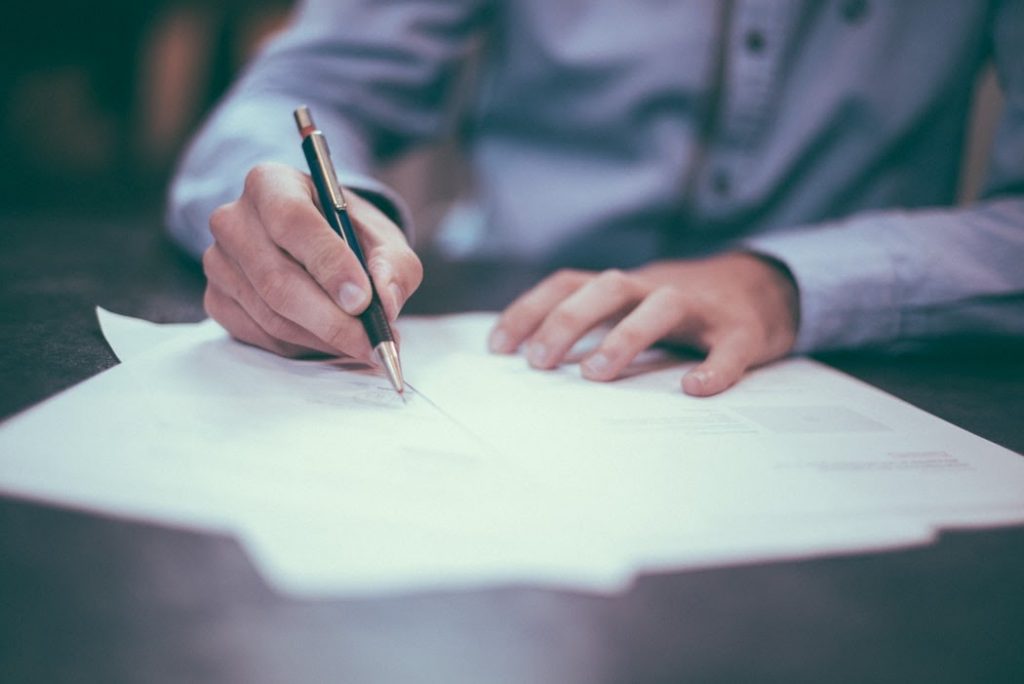 Sexual harassment is a pernicious issue facing many in businesses all over the United States. While women suffer from sexual harassment more often than men, it should not be thought that this is a woman-only issue. That kind of mindset only leads to those men being forgotten, left to deal with sexual harassment on their own.

Depending on the workplace, some employers will do better than others in terms of corralling sexual harassers, while others may fall short. To understand where your employer fits in this, we have compiled a rundown of the kind of things that your employer must do in order to stop and prevent sexual harassment.

What actions should an employer take in order to stop and prevent sexual harassment?

An employer has an obligation to ensure that your work environment is safe for all of its employees, and if an employer is failing to do that, that may open them up to be liable for having facilitated a hostile work environment.

Sexual harassment is not an enjoyable thing to be on the receiving end of, and it can seriously hamper an employee’s productivity and morale if it is not handled. In a perfect world, an employee would be able to go to their boss and tell them that sexual harassment is occurring. Unfortunately, we do not live in that kind of world.

All too often, cliques in the business have already formed and crystallized, ensuring that certain people are more entitled to the benefit of the doubt than others. There have even been situations where multiple credible accusations of sexual harassment are made, and despite all of that credibility, nothing actually happens.

Worse yet, sometimes the accusers will see themselves targeted, accused of being troublemakers, and either are made to quit due to a hostile work environment, or have claims made against them to justify their firing. And thus, the person accused of sexual harassment is allowed to continue their behavior unhindered.

Obviously, a good employer has an obligation to do none of the behavior that was discussed in the previous paragraph. If they are engaging in such behavior, they will hopefully get their just deserts. For good employers, there are a number of obligations that they must take. For one, when someone comes forward with an accusation of sexual harassment, they must diligently pursue the truth to the best of their ability.

And that does not mean “immediately fire the person accused of sexual harassment,” either; after all, while they are extremely rare, accusations of sexual harassment may be the product of either miscommunication of actual malice. As a result, the employer has to make efforts to get the right people on the case to find out what is going on.

One of the unfortunate realities of a company is that not everyone is going to be compatible. While this often has a positive effect, bringing together people of different creeds, educations, life situations, and more, allowing them to meet more kinds of people, the opposite is often true, where toxic individuals join the company and create the environment worse for everyone in it.

As mentioned above, this does not necessarily mean that the employee was intending to create a toxic work environment. Indeed, this person may be someone with a boisterous personality, someone who lacks the ability to understand when they are going past people’s boundaries and comfort levels.

Worst yet, because their harassing behavior may be, or appear to be, done with no malice, this may be used as justification to disregard the claim. For example, a man may harass a woman, telling sexually inappropriate jokes, and when she talks to human resources (HR), all that may happen is that he is given a talking to, and she is told that “guys will be guys.” The problem still persists, and now she has a reputation of being a buzzkill.

On the other hand, a man may be the subject of inappropriate flirtation from a woman, and if he goes forward with this to HR, he may be mocked by his peers , due to the false perception that men cannot be victims of sexual harassment. It is the obligation of an employer to, even if they believe that this could all be a miscommunication, make it clear that this behavior is not acceptable and, if necessary, fire the offending employee.

Furthermore, the accuser needs to be protected from retribution; people can develop friendships and acquaintanceships, so those attached to the person who was punished or fired may attempt to make the accuser feel uncomfortable. The employer similarly has an obligation to deal with any employees who attempt to harass or intimidate the accuser.

Some harassment can escalate even beyond just flirtation and jokes and can reach a point where it becomes criminal. If an employee physically accosts another employee in a sexual manner, such as grabbing their butt or other part of their body, that could entitle the affected party to pursue criminal charges.

While it is good to be diligent enough to punish incidents like this, the ultimate goal is to have a plan in place to prevent this from happening in the first place. The first thing an employer should do is to make sure that their employees have a policy handbook on hand that includes a thorough and comprehensive sexual harassment policy.

One big issue with sexual harassment is when there is a power differential. If an employer does an inadequate job of covering sexual harassment claims, this can result in not only the environment getting worse, but also discouraging people from coming forward when they become victims of harassment, especially if a superior is responsible.

In sexual harassment cases, an employer has an obligation to treat every employee equally, taking no bias one way or the other, and going off the facts of the matter. For example, are there more accusers than just the one?

Does this person have a history? And honestly, even if an employer cannot find a conclusive determination of guilt, it is likely going to be in the best interests of everyone to adjust things and not have those employees interact.