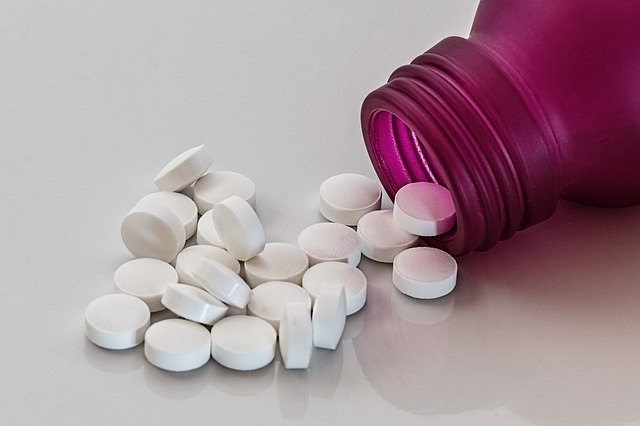 In America, legal action is taken against third parties every day. The scenarios include slips and falls, vehicle collisions, and work-related injuries. Medical lawsuits also occur regularly. They may relate to cases of negligence or poor training, or broken and inadequate medical equipment.

The biggest medical lawsuit ever relates to the drug previously sold as Zantac. It has hit the news many times, and legal cases are expected to be ongoing for a while to come. But what is the issue, and why are lawsuits still being filed? Let’s find out now.

Despite its commercial name, the drug is actually called Ranitidine. According to Zantac lawyers, millions of Americans took the medication for heartburn, indigestion, or ulcer conditions. In April 2020, the FDA (US Food and Drug Administration) expressed health concerns and took it off the market.

The issue relates to the high levels of NDMA (Nitrosodimethylamine) found within Ranitidine. This is carcinogenic, which basically means a cancer-inducing agent. The WHO (World Health Organisation) confirmed this was the case. The resulting medical conditions could include cancer of the liver, stomach, kidneys, or bladder.

A safe daily dosage of NDMA would be 96 nanograms, but some tested products contained over three million nanograms. When the drugs were stored in high temperatures (which may include some pharmacies), the NDMA levels naturally increased.

Lawsuits are all about attorneys proving a legal case of negligence. The issue with Ranitidine is that the manufacturers (Sanofi) were allegedly aware of the health concerns yet continued to distribute the product. These days, medical packaging and leaflets set out any possible side effects. No such warnings were included with Ranitidine.

To understand the scope of the alleged negligence, it’s helpful to note that the drug was first available over the counter or by prescription in 1983. It was prescribed fifteen million times annually and only withdrawn in 2020.

A flurry of activity occurred when the facts came to light. People began to file individual lawsuits and class-action lawsuits. They were filed in the Federal or State Courts. Additionally, settlement fund claims were submitted.

When Americans began to file lawsuits, the Federal Judge in West Palm Beach, Florida was appointed to oversee the issue. Whenever anyone who took the drug was diagnosed, they or their family began to initiate legal action against Sanofi. It is anticipated that there will be thousands of more lawsuits in the future, following the deaths of further cancer patients. 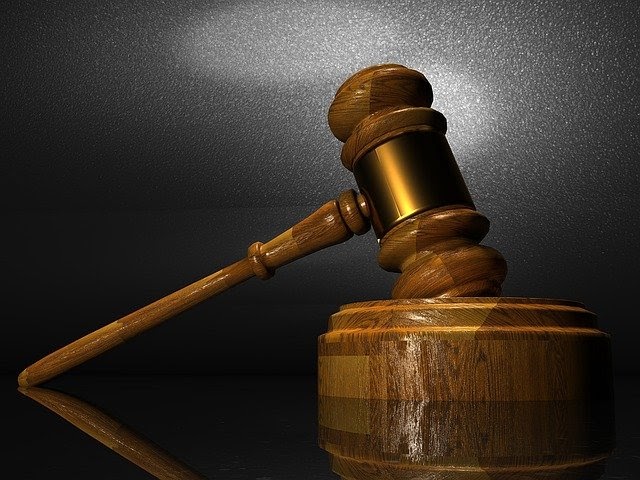 The Desire for Justice and Compensation

The legal claims are based on a request for financial compensation. Attorneys can use their legal expertise to calculate how much to claim in damages.

The payment would be to reflect the victim’s medical costs, both now and in the future. If someone has lost wages while receiving treatment, this amount could be sought. If a person’s ability to earn money in the future has been impaired, this will also be taken into consideration. There are also punitive damages and the factors of emotional distress and loss of enjoyment of life. It’s also worth pointing out that these considerations can vary between different American states.

Attorneys frequently make no charges upfront and operate a ‘no win no fee’ policy. If the legal case is successful, a small charge is deducted from the settlement fee (in legal terminology, this is referred to as the ‘contingency fee’).

What Happens When Someone Doesn’t Get Sick?

The drug manufacturers don’t sit back and sigh with relief over these cases. People can file class-action lawsuits to obtain a full refund of all the medication bills paid.

Some people may be tempted to write off the money they spent on the drug and to simply be content that their health has not suffered. The additional benefit of filing a lawsuit is that it increases the sense of manufacturer responsibility. There is no denying that the company knew the drug had its risks, yet they sat in silence and did nothing about it. Money was clearly put before human worth and safety. The more people take legal action, the stronger the case becomes.

When justice is served, it’s not just the financial and psychological factors that are compensated. There becomes an increasing momentum over the area of integrity within the medical world. Other drugs containing NDMA exist that may require attention.

No doubt many more lawsuits will be filed. Hopefully, consumers will be more protected in the future, and drug manufacturers will be more transparent. The public only has the packaging and labeling to trust in addition to receiving medical advice. Something that is designed to heal should never bring sickness.