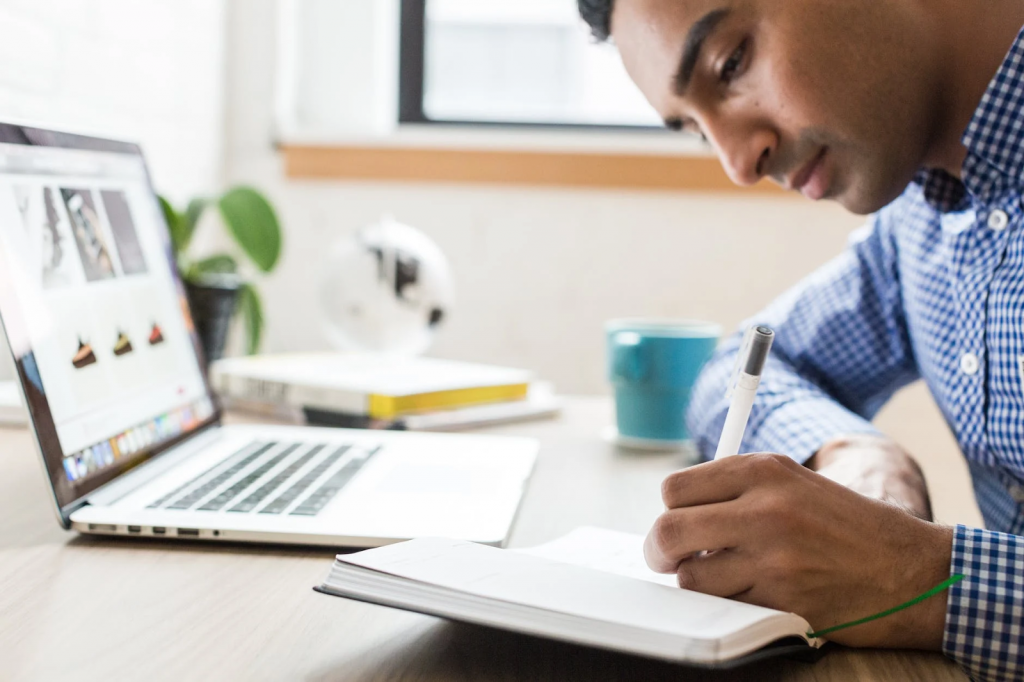 Landing a position in KPMG, even if it’s just an entry level-position, is every aspiring accountant, auditor, or financial agent’s dream.

With a lucrative career ahead of them if they managed to get hired, dozens, if not hundreds, of applicants flock to try and secure their future and be part of the ‘big four’ accounting firms in the world.

Of course, that doesn’t mean that everyone has a good chance at getting hired.

In fact, most of these job hunters are turned away early on the hiring process or at the first assessment prescribed by the company.

For example, the KPMG Situational Judgement Test is used by the organization to weed out those who don’t meet the KPMG standard early on in the hiring process, allowing its hiring managers to focus on those who show potential or are highly exceptional.

As a result, many bright-eyed professionals are now doing their best to pass KPMG Situational Judgement Test expectations by studying and taking up preparation courses and online simulations or practice tests.

If you want to have a solid chance of being hired, you will have to do the same as well as understand the application process of KPMG.

Instead of sending in a resume, you will need to go on the KPMG website and input your credentials and personal details on its online application form.

This is also where you can supply your employment history, qualifications, educational background, language skills, and KPMG job referral if you were referred by someone or if a recruiter invited you.

This is because you are not allowed to send in your resume or CV, which means you will have to put your best foot forward here.

Apart from having a good GPA score, you can impress the hiring manager by focusing on showing what achievements you have in relation to the job that you are applying for and highlighting everything under your belt for KPMG to consider your application as qualified at the very least.

Once this is done you will then be invited to take the KPMG Situational Judgement Test (SJT).

The KPMG Situational Judgement Test is the first true hurdle that every applicant has to overcome if they want to become an employee of the company.

This assessment will be provided to you through a link sent to your email by KPMG itself.

Here, you will be presented with a number of scenarios, all tailored to mimic the situations, conflicts, problems, situations, misunderstandings, as well as the tasks that a KPMG employee encounters on a regular basis.

Depending on how you answer the KPMG SJT, you will either present yourself as someone that is a good representative of the KPMG standard or someone that’s completely incompatible with its workplace culture entirely and should be rejected outright.

When you take the assessment, you will be presented with a scenario and a number of choices, all of which have varying degrees of effectiveness or ineffectiveness in resolving the situation.

To answer each question, you will need to select which of the choices is the BEST one and which of them is the WORST course of action to take. 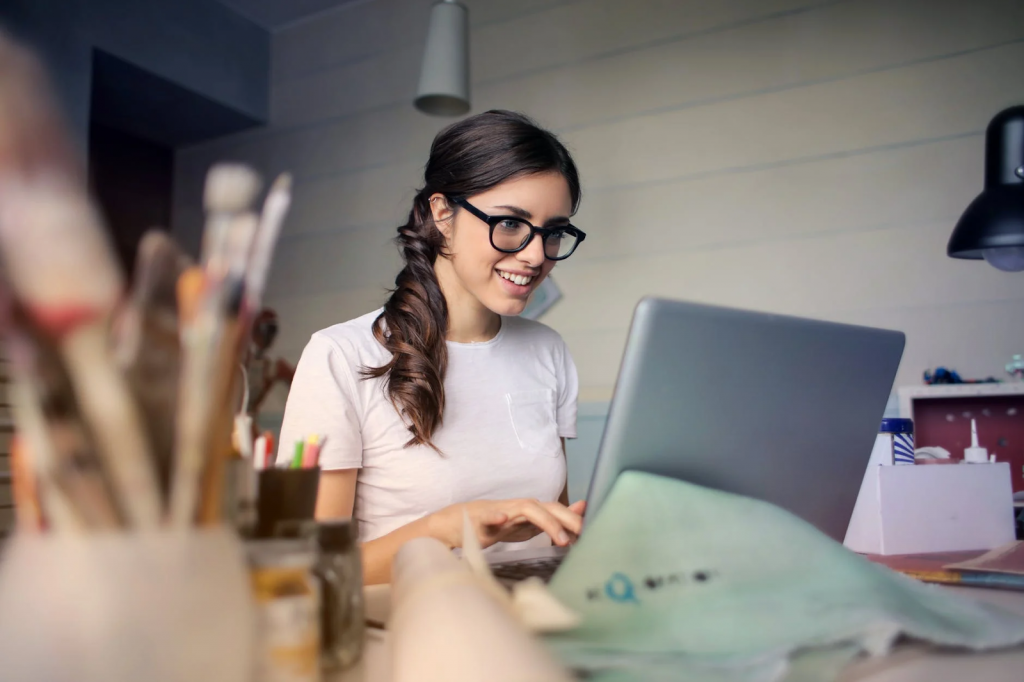 Although you do not need to know about the specific company procedures in order to ace the KPMG Situational Judgement Test, since it will provide the rules and other restrictions in each question, some of the ‘best’ answers will require you to research the duties and responsibilities of your profession in detail along with the core values of KPMG.

While accountants share the same duties and responsibilities no matter what company they work for, KPMG has that ‘unique way’ of dealing with things.

This means the ‘best choice’ you selected, because that’s what your previous company would think as the best course of action to take to resolve the situation, may only be the second best, or even the worst, choice according to the KPMG standard.

So, if you want to truly have an edge in the KPMG Situational Judgement Test, you will not only need to present yourself as a good employee, but as someone that embodies, or at least can adjust themselves to, the workplace ethics of the company.

The numerical and verbal assessments

If you managed to do well in the KPMG Situational Judgement Test, you will then be invited to take its numerical and verbal reasoning test in order to confirm your cognitive abilities.

Although you can make do by just ‘passing’ it, not being able to get an exceptional or perfect score in this part of the hiring process can affect your chances of being hired significantly.

Remember, your score will be compared with that of other candidates, and if you only managed to get the minimum score needed, you can be sure that KPMG will see you as a low priority or even doubt your ability to perform as one of its employees.

As a result, it would be a good idea to get as much practice as you can with either online resources or with a KPMG practice test as such exams contain questions that are near-identical to the ones that you can see in the actual thing.

The digital submission and interview stages

Following the verbal and numerical assessments, you will then be made to take the KPMG digital submission.

Here, you will need to answer a number of interview-like questions, such as why you want to join the company, what is your motivation, what you can bring to the table, and many others.

The digital submission works by requiring you to record your answers before submitting it to KPMG for analysis, both to determine how good your responses are and if you have the natural flair or confidence that they want in a would-be employee.

If everything goes well, you will then be invited to the KPMG Launch Pad Event to meet the company staff as well as other candidates before moving on to an orientation about the daily routine of KPMG employees. 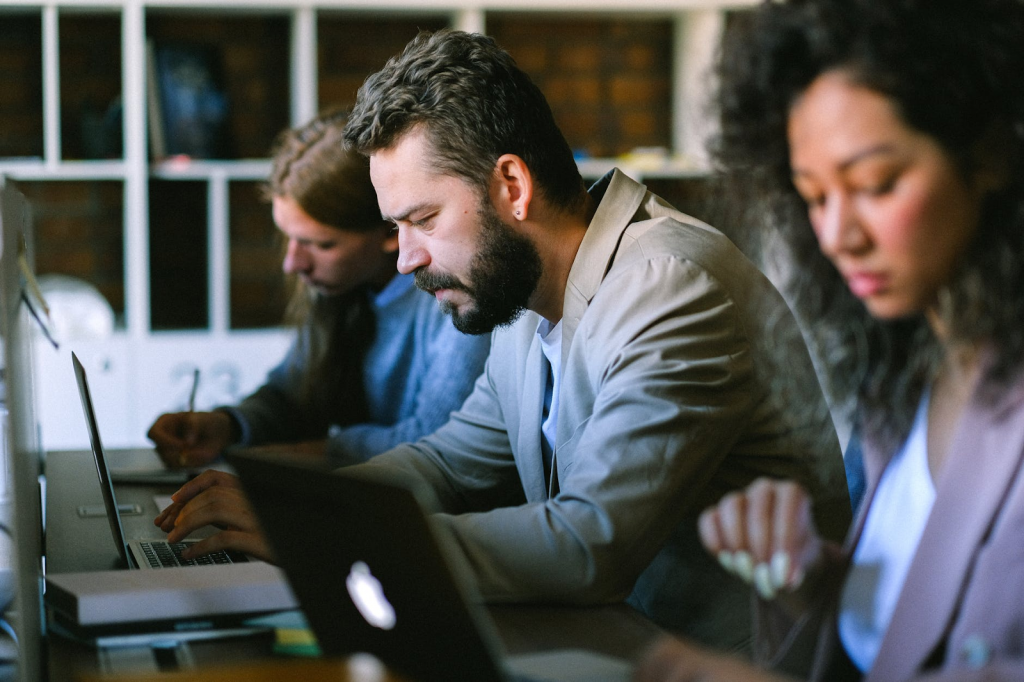 In addition to the group activities, you will be assessed in a partner interview to see just how compatible you are with the company values in person. Basically, this is the stage where the assessors and hiring managers will make their final decision based on your performance.

As a result, from the moment the event starts, you need to demonstrate that you are already part of the company and can act based on the KPMG behavioral traits and core values.

Most applicants make the mistake of dropping their guard in this part of the hiring process as they falsely assume that they’re already hired with how friendly the atmosphere is and how they are already being introduced to the team.

So unless you’re already being given an offer, always assume that you are still under the KPMG assessments because it is not uncommon for the hiring managers to turn applicants away at the very last moment.