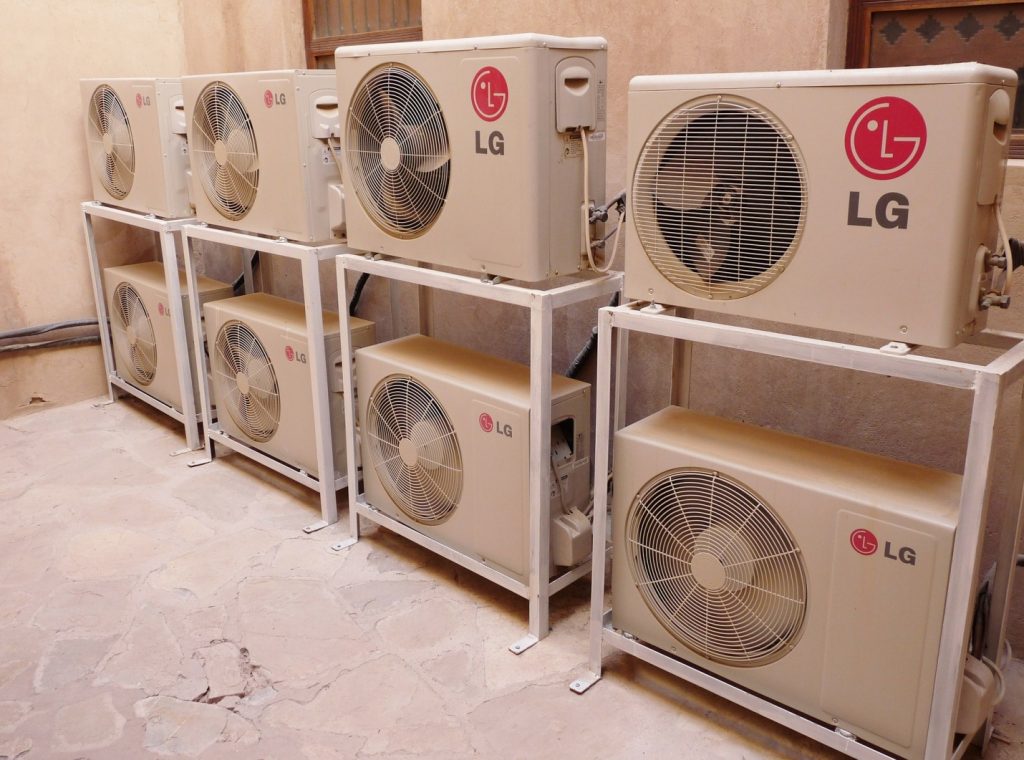 A lot of commercial establishments have already chosen to install air conditioning for their spaces, and the investment has indeed paid off. With proper air conditioning, you have customers who are a lot more comfortable, and you have a workforce that can become more productive and efficient and comfortable as well.

The beauty of such systems is that they are virtually noise-free, as the bulk of the system’s operation is outdoors, with the outdoor unit containing parts such as the compressor, condenser coil, and so on. You can also take advantage of remote control, and some systems even come with heat pump features to provide you with heating during the winter season. With split type air conditioning, you can benefit from effective climate control and timers that you can pre-program to when you want the unit to operate.

You can choose to have ceiling cassette air conditioning, also known as cartridge air conditioning. This is a more discreet system because the unit is not easily seen and is hidden within the ceiling. The only part that would be visible is the lower facing, which has a grille and louvres. Ceiling cassette units are also stronger and more efficient than split-type units because they can blow air in four directions. Ceiling cassettes can do the job of three or even four units that are wall-mounted.

Another type of AC system is the floor-mounted unit, and most of us are familiar with this as column units that are large and have a high capacity of up to 45,000 BTU. It’s perfect for large spaces such as waiting and reception areas and lobbies, and since these units have a high output, they produce a stronger cool airflow even if the occupants of the space are not close to it. These units should be installed by a professional commercial air conditioning company such as www.sub-cool-fm.co.uk since they require more complex cabling and pipework between both outside and inside elements.

If you have a duct system in your building, you may be able to benefit from a duct-mounted unit, which is also called a central or channel air conditioner. This kind of unit is hidden within the voids of the ceiling and has the added advantage of delivering air to several rooms all at once.