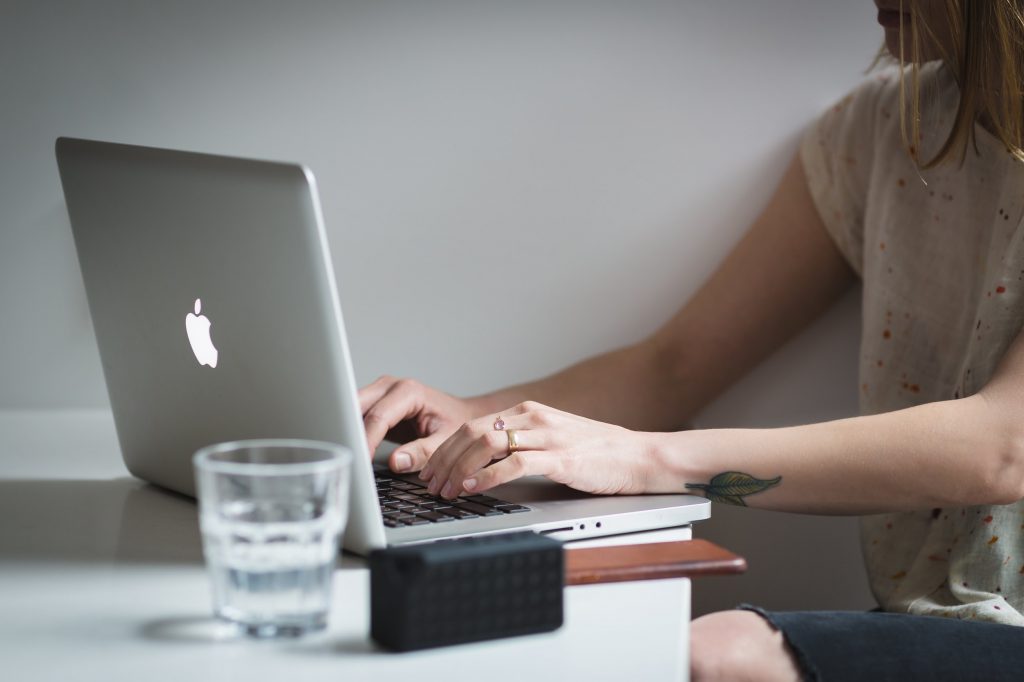 With Ethereum due to make the shift from proof-of-work to proof-of-stake in the next few months, token staking is currently a hot topic. Those who stake tokens have the opportunity to earn rewards, making it an easy way to generate passive income. So what’s the deal with staking?

The overall idea of token staking came from the first proof-of-stake blockchains. Proof-of-stake emerged as an alternative consensus model to the energy-hungry proof-of-work. Blockchain consensus is predicated on game theory, meaning that network participants need to make an investment in return for rewards. In proof-of-work, the investment is computational energy, whereas, in proof-of-stake, the investment is network tokens. Participants are then rewarded for their efforts in validating transactions. On this site, you can find some of the best games based on blockchain technology such as galaxy fight club, my defi pet and lost relics.

However, the concept of staking has evolved over time. Whereas participating in proof-of-stake as a validating node involves a certain degree of technical know-how, staking pools emerged as a way of coin holders pooling their resources to increase the chances of being selected as a validator. The pool operator would run the node, and participants only needed to provide their tokens.

The increasing popularity of staking led to a welcome side effect involving the simple economic principles of supply and demand. Staking tokens necessarily involves taking them out of circulation. This restricts the supply, creating a scarcity which pushes the price up.

Due to this effect, many project operators now offer a staking program as a means of locking up tokens, to help push the price and offer a return on investment to token holders.

One of the latest projects to confirm a staking rewards program is Digitex. The company launched its zero-fee futures trading platform to the public at the end of July. Over recent weeks, Digitex has also confirmed two significant developments. It will be launching a stablecoin pegged 1:1 with the US dollar and backed 5:1 by its native DGTX tokens. The other announcement confirmed that the company will also offer a staking rewards program for holders of DGTX.

The Digitex Staking program will distribute daily passive income, in the form of DUSD stablecoins, which are funded from the system gains resulting from liquidations on the Digitex Futures exchange. In future developments, the staking rewards will also be funded from advertising revenues generated from a Digitex social media network and webcam site.

The Digitex Staking Program is designed to directly benefit DGTX and its holders. It creates an incentive for more people to buy and hold the token so that they can participate in staking and earn passive income from the rewards. The company hopes that increased demand, together with a supply constraint will ultimately prove to be a driver of price.

With the opportunity for passive income together with an increasing token price, staking creates a win-win situation for all sides. It’s little wonder it continues to gain in popularity.