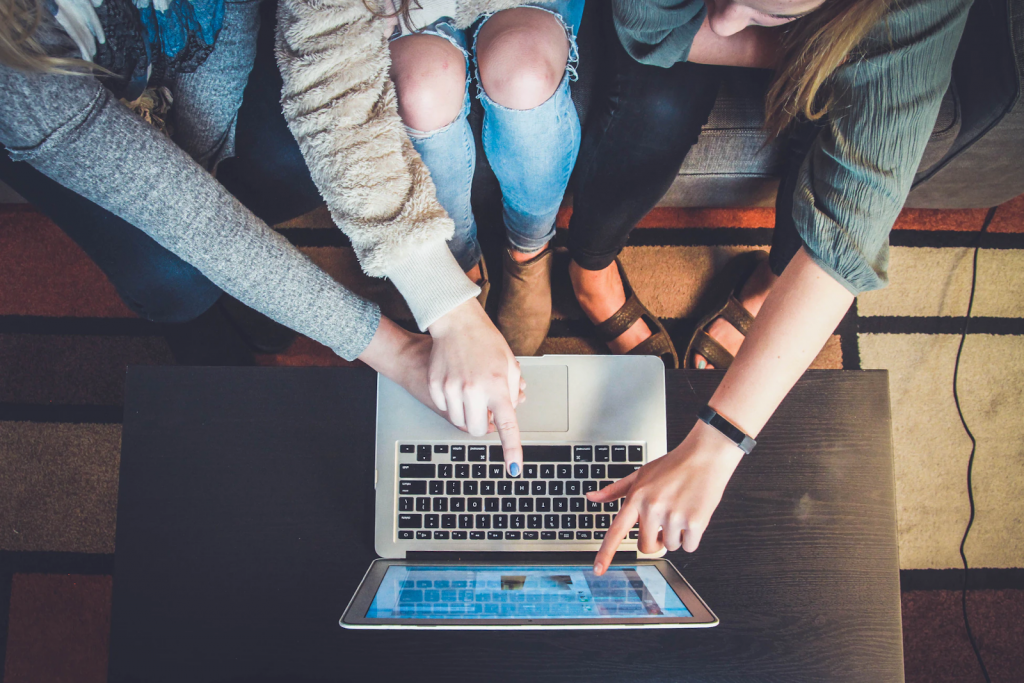 If you’re not familiar with a touchless user interface (UI) for SaaS, chances are high that you’re familiar with popular consumer products that utilize this technology, including virtual assistants like Siri. Simply put, this UI enables people to use software without physically touching the hardware. Whether requesting directions from a virtual assistant or opening your smartphone via facial recognition, a contactless UI for SaaS offers end-users a dynamic, convenient experience.

Which use cases justify developing touchless UI for SaaS end-users?

If you’re concerned about exposure to COVID-19 in public spaces, business services, and contactless control systems comprise particularly important applications for touchless UI. To relieve consumer concerns, various companies have increasingly implemented contactless technology. For instance, Amazon’s Go stores, which are powered by AI, enable customers to purchase products without ever interfacing with a cashier or self-checkout line, courtesy of the contactless payments provided through IoT devices.

Given the aforementioned IoT application, the Go stores also illustrate an effective contactless control system, as consumers simply scan a code from their smartphone to enter the store. From that point onward, shoppers simply select their merchandise and leave the store, without having to line up at the cashier or even scan items individually in a self-checkout lane. The AI embedded in the SaaS tracks all products consumers take and charges them accordingly when they leave. Other companies, such as 7-11, have followed this new touchless UI endeavor.

In addition to business services, information projects, such as touch-screen kiosks are also increasingly unpopular due to the pandemic. Naturally, this aversion to touch screen leads to the development of contactless, conversational kiosks in various locations, including airports, healthcare facilities, financial institutions, and popular entertainment centers. Recently, kiosks that check people’s temperature without contact have become increasingly popular, and these touchless UI kiosks may become the norm for entry into theme parks or sports stadiums.

The diverse use cases that have led to widespread adoption of touchless UI for SaaS have also highlighted several intriguing features unique to this particular interface. One of the more well-known features is voice recognition, which is the case with Siri and other assistants, whereas other less-known features include the burgeoning development of emotion recognition.

If you’ve ever used voice recognition for “writing” text messages, then you’ve already benefitted from touchless UI. As the world has become increasingly mobile, including long transit and commute times, voice recognition has favorably affected end-users. Whether they are driving in a state that requires contactless usage of cell phones while driving, such as California, or if they simply prefer talking over typing, voice recognition offers an array of benefits for the busy, tech-savvy individual.

While may are familiar with voice recognition, the ability of touchless UI for SaaS to recognize emotion is not yet common knowledge. However, judging from the infographic below (provided by Markets and Markets), emotion recognition is set for significant growth in the next few years: 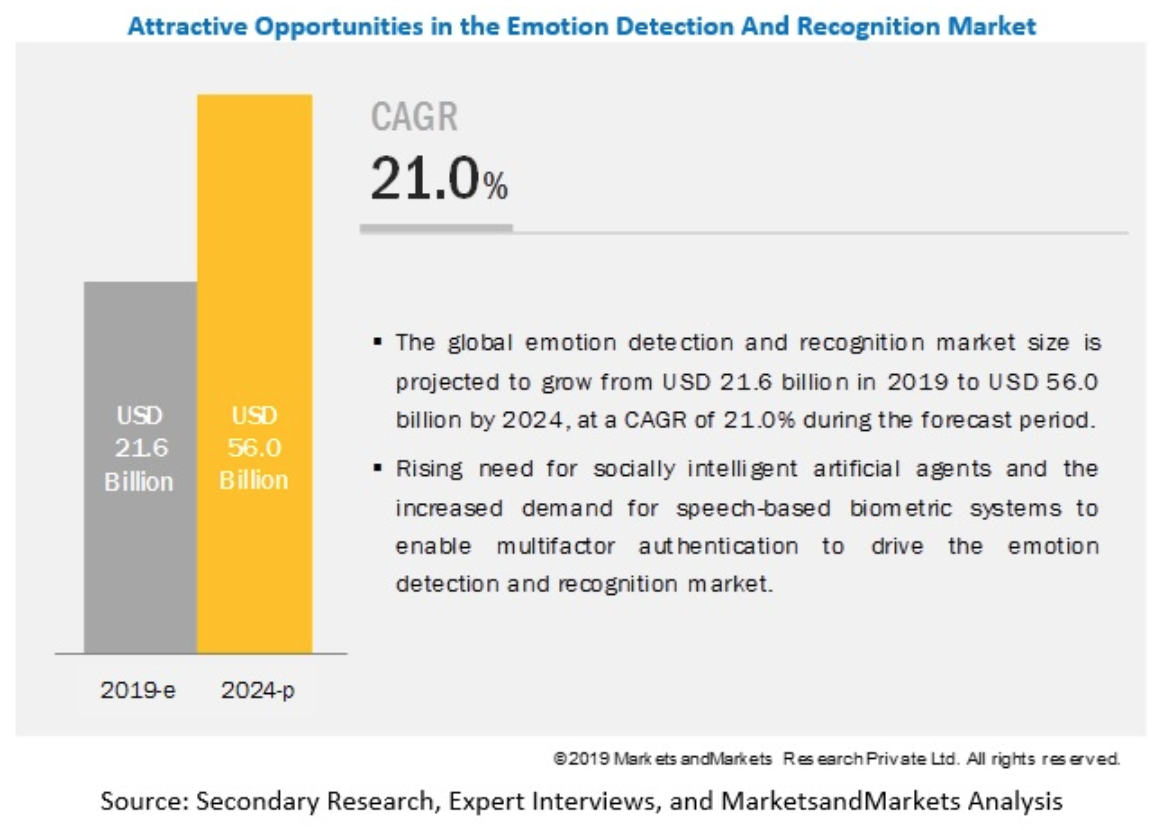 Emotion recognition is a natural development after the advent of facial recognition and virtual assistant technology. With proper implementation, emotion recognition enables SaaS to be more “human-like.” Examples of increased humanism through touchless UI for SaaS abound, from the humanoid robots greeting guests in c to chatbots that become nearly humanlike in terms of their empathy, such as Microsoft’s Xiaoice in China. Ultimately, the goal of emotion recognition is to provide even more effective services to end-users, particularly during uncertain, challenging times.

While touchless UI for SaaS has gained prominence primarily through major tech enterprise’s various ventures, this interface will become commonplace across virtually any business. Historically speaking, data analytics were primarily used in the 1980s by Wall Street power brokers, yet today data analytics remains one of the most highly sought skills by employers. A similar analogy can be drawn for touchless UI for SaaS, though the widespread diffusion of this interface will likely occur even sooner.