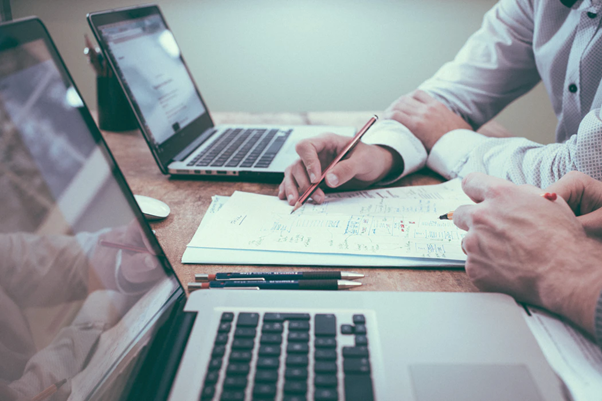 The world is facing an absolutely unprecedented pandemic this year. No one expected that the year 2020 would start off with a deadly virus outbreak. Yet, the novel coronavirus infection has now spread into almost all nations on earth while more than 3 million people have already contracted the virus. The death toll is quickly increasing all across the globe as over 210 thousand people have sadly died from this infection.

The outbreak initially started in China’s Hubei province, which is one of the largest administrative regions of the country. It covers vast areas in central China and has over 58 million inhabitants. The province’s capital of Wuhan was the first major city to go under complete lockdown in the world. However, as not much was known about the virus, the country still failed to contain the spread. COVID-19 first infected thousands across mainland China and later expanded into other Asian nations. The virus soon reached the United States and Europe which became the global epicenter of the pandemic.

Italy’s northern Lombardy region still remains one of the hardest-hit areas in the world. The country’s aging population caused an exceptionally high death rate there, in comparison to other nations, particularly in Asia. Milan, the economic powerhouse of the nation and one of the most influential cities in Europe remains completely stranded, affecting millions of people in Italy and beyond.

Spain has become the nation with the highest number of infections, making it the second hardest-hit country after the United States. In Europe, the United Kingdom is currently facing the biggest challenge on the continent as the country’s prime minister Boris Johnson has just returned to work after recovering from COVID-19. The nation has a very high death rate while in terms of infections it has already overtaken Germany.

Across the Atlantic, the United States is breaking new anti records in terms of the spread as the country has recorded over 1 million cases. Many blame the government and President Donald Trump for the late response. The White House tried to keep the country’s economy open for as long as it was possible but experts fear that this period might have boosted the community spread importantly.

Businesses are taking a significant hit

Besides the unprecedented human cost that the novel coronavirus pandemic is causing, it will also result in a massive recession, not witnessed since the great depression. Millions of people are left without jobs while all kinds of businesses are going bankrupt.

Some sectors and areas are more affected by the spread of the virus than the others. Forex trading is most certainly not one of them. Being internet-based, it manages to keep itself alive. Considering the skyrocketing number of people who want to buy or sell currencies, the demand is serving as a catalyst for Forex during this global health emergency. Yet, in some countries, the situation is not going well for this sector either. Due to the low demand and largely poor population, there are countless no deposit bonuses available for SA traders during the pandemic. With this, traders are encouraged to keep the industry flowing as they represent the real engine of it.

How to prevent being severely affected?

It really depends on who you are and what you do. The answer primarily is broken down into 3 different scenarios – if you are an employer, an employee, and a freelancer. Yet, due to the universally obligatory rules and regulations, solutions for all three of the group are quite similar.

The first and rather general way is to be aware of the situation and acknowledge the threat. To start fighting against the issue, one should not be afraid to face it. We live in absolutely unprecedented times, during a global pandemic, which has already killed over 200 thousand people all around the world. Under such circumstances, there is not always much we can do and we should beware of it. Blaming ourselves or any other individual will not do much help in this situation.

Force Majeure is French for “superior force”. It expresses the current situation really well when the events are changing in a matter of seconds and human beings are not the ones in charge of it all. This term is widely used in legislation, mainly regarding labor rights and work contracts. Oftentimes, one can find the Force Majeure clause in the contract. Many would not even pay too much attention to it up until today when this clause is proving to be helpful in many cases.

This clause is sometimes in favor of the business while otherwise is protecting the right of an employee. It simply says, that under crisis situations and unexpected circumstances, such as the COVID-19 pandemic, some responsibilities and duties of both parties of the contract might be overlooked. As such, if an employee has to undertake a task that would not be doable or would carry a great health risk to a person, they could refuse to do it based on the Force Majeure clause. Many people around the world have found this utterly useful as some businesses ignore health advice and recommendations.

Yet, in the modern world of technology, millions work as freelances often without contracts. This clause, naturally, is useful for those who have legal relations with their employers. Yet, not many know that the vast majority of freelance online platforms have their own Force Majeure regulations, outlined within the “terms and conditions” section we all tend to skip.

In this state of crisis, some advise withdrawing all financial resources from banks in order to keep them safe. The truth is that such actions will not help you and your business during the pandemic but will only threaten the global economy. As we brace for a major economic crisis amid the aftermath of the pandemic, we should not allow the 2008 fall to repeat itself again. The only known and proven way to remain protected in all regards is staying home, following the law, and utilizing your contracts.