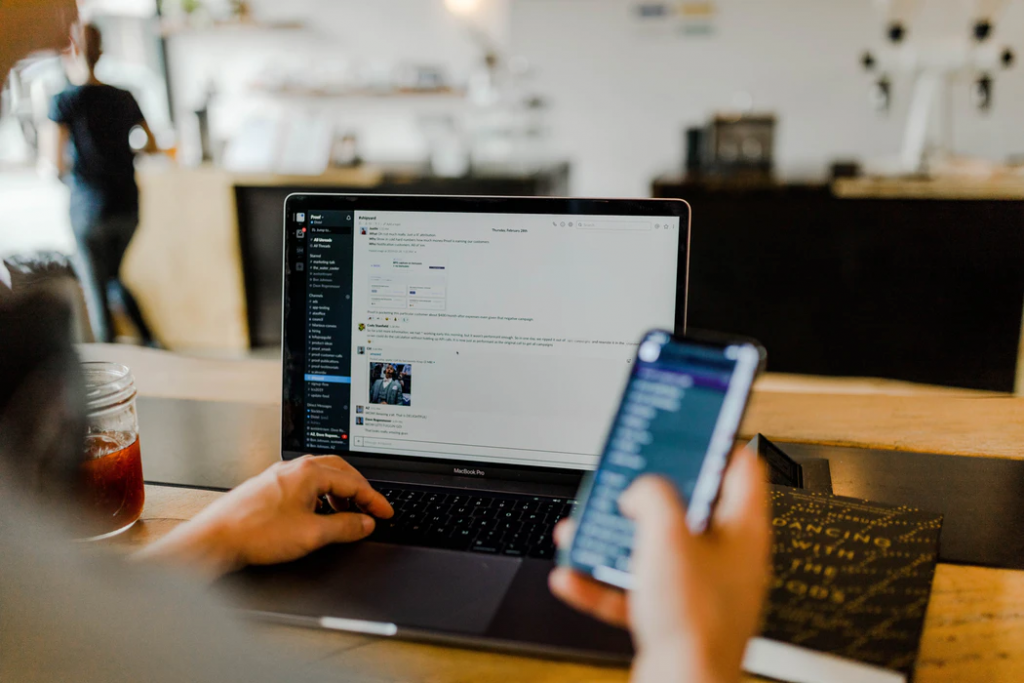 8 Myths About AI in the Workplace

Many people fear their job security as AI continues to progress, which is in contradiction with the impact technology historically had on society. Mainstream media exacerbated the debate on the subject as it probes the anticipated effects of this technology.

Artificial Intelligence applications in the workplace may seem to be heading towards the direction where it’s only machines working and no humans. That model would be promoting an unstable society plagued with poverty and a lack of basic needs.

For example, autonomous vehicles may seem to be taking over the jobs of drivers and other developments affect many industries respectively.

The truth is that AI is not here to take away all the jobs of human beings, but instead, it will create more employment as time goes.

A study conducted by Gartner predicted that although  1.8 million people will lose jobs lost due to AI, as time goes on, 2.3 million vacancies will open.

To build a career in AI now is the right time. And if you plan to get into a college of your choice, use the services of a paper writing service to help you with essays and other assignment writing work.

A lot of people believe that AI was developed primarily to support capitalism by rooting out all the costs of employing humans. AI will cut down costs in companies, but its primary reason for existence is sustainability and efficiency. Companies can streamline their workflow and move into new business models that present more opportunities for regular citizens.

Capitalism usually hurts employees, but AI is very different from that, it empowers people and sheds off burdening workload. As AI will need to be combined with human intelligence to operate, employees just need time to get their hang of things.

Machine Learning, Deep Learning, and AI are the same thing

AI, Deep Learning, and Machine Learning are all buzzwords that people usually use interchangeably to describe smart technology. The main technology in all these types of developments is AI which describes any machine that can undertake tasks requiring a certain level of human intelligence.

Under AI, there is Machine Learning which describes systems that learn to do certain tasks and adapt as time goes. It’s based on algorithms that do specific tasks; in that way, Machine Learning can develop on its own and doesn’t require much human interference.

Deep Learning, on the other hand, is a subset of Machine Learning that uses unstructured data to learn instead of using algorithms trained to do only certain tasks.

Robots and AI are one thing

Robotics isn’t necessarily AI, but instead, robots refer to the physical devices programmed to carry out certain tasks. People can program those robots to do these semi-autonomously or autonomously using actuators or sensors. AI is more focused on using algorithms to complete tasks that require human intelligence.

There are robots, which humans control remotely that don’t have AI technology, which proves that these two technologies are distinct from each other.

AI will interrupt all industries

Believing that no industry is safe from AI is misleading yourself. Numerous industries won’t be affected by AI at all or to a certain extent only, and they include:

Although AI may supplement some of these jobs in certain aspects, they are the ones expected to be least affected by this technology. Real human intelligence will always be dominant in these sectors, at least for now, until there are developments specifically targeted at making these tasks simpler.

Companies that implement AI don’t care about their employees

Using AI in the workplace is showing employees a glimpse of the future and exposing and training them first hand will have many benefits s time goes on. These companies reinvest their proceedings to training employees in gaining new skills that will make them more easily employable in the future. Many new technologies are moving into the environment to improve productivity and the satisfaction of the employees. Things like oxygen sensor will help you keep track of the oxygen levels in your office which is a little-talked-about yet important aspect for productivity and comfort according to Sensoronics.

AI has the same thinking process as a human

The best way to implement AI in the workplace is through an augmented effort, which is a hybrid between machines and humans. That combination of human intelligence and artificial intelligence will increase productivity and save companies a lot of money.

Humans will optimize the efforts of artificial intelligence by guiding them on doing repetitive tasks that generally waste the time of employees.

With this, the businesses will restructure the job requirements of humans and the employees will have time to do more important tasks. Some systems are currently available that make this a reality that collaborates AI technology and human intelligence.

AI has more negatives than positives

There are challenges in implementing AI technologies and because of that, it may seem intimidating to invest in it. However, the results are well worth it. If small companies were to recognize it’s seriousness, they would scale their operations and increase their revenue.

Companies are heading in the right direction, though, and soon, everyday business will implement more AI systems in their workplace. Big corporations have done well in setting an example of ways this can be accomplished. For example, Google uses AI to cool down their data centers when they heat up.

AI is not experimental anymore, but there are highly advanced systems that operate on this technology. Because of that, some feel threatened that they might lose their jobs, but as we discussed it here, there is nothing to fear about AI as it is here to help the humankind and not threaten it.

Cynthia Cosgrove is a writer and editor of Papersowl reviews and rushessay.com. She started working as one of the college paper reviews writer when she realized that she could make a living writing. Cynthia works offers assignment help and essay help to students as part of best paper writing services, as well as resume help as part of the best essay writing service team.