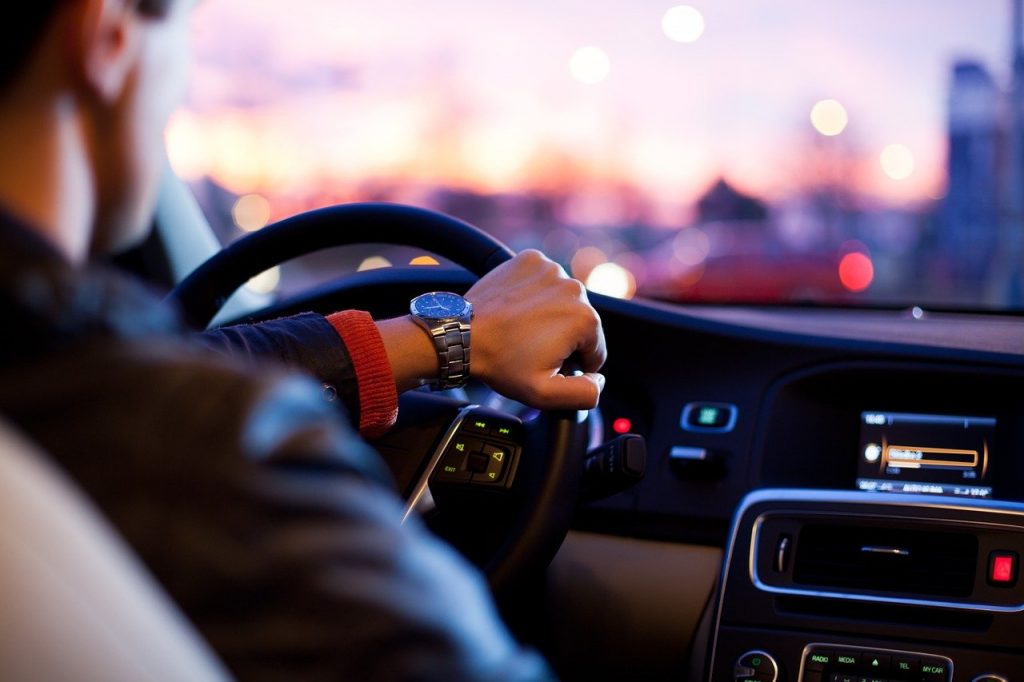 Accidents happen in an instant, and on the streets and highways of Houston, Texas vehicular accidents are the norm rather than the exception. Indeed, anyone who calls Space City home knows that our roads are increasingly busy, crowded, and dangerous.

Owing to insurance industry data that points to a disturbing statistic, we know that approximately 52% of all accidents happen within a five-mile radius of the home, and 69% of accidents occur within 10-miles of the home.  Clearly, this data suggests that shorter trips and quick visits pose the biggest danger as relates to car accidents. That being said, however, where do most car accidents in Houston, Texas occur?

The Alarming Statistics of Houston Accidents

As mentioned, Houston traffic has grown by leaps and bounds in recent decades, but a close corollary to that growth has witnessed a dramatic increase in accidents as well. A 2019 Houston Chronicle in-depth study of the problem revealed some alarming statistics regarding accident rates in Houston along with a look at the leading causes of those accidents.

According to the series of articles, Houston routinely tops the list of highest numbers of accidents within a large metropolitan area. Indeed, 68,682 accidents piled up in 2019 within the city’s limits, which proved twice the number of Houston’s nearest competitor, Dallas, that year.

The newspaper’s reporters noted a litany of factors involved with accident causation along with their ranking:

When looking geographically, to better understand where the bulk of accidents happen in Houston, Texas, we will now turn our attention to the fifth leading cause of accidents within the city, intersections.

By definition, an intersectional-related accident as “occurs on an approach to or exit from interaction and results from an activity, behavior, or control related to the movement of traffic through the intersection.

Where Most Car Accidents Happen in Houston Texas

The sprawling city limits of Houston translates into long commute times and longer distances to travel to get to work or return home.  While drivers tend to make that time up with increased speeds in congested traffic situations, leading to the second highest ranking of accident causes, the state stepped in to help ameliorate traffic jams up with the development of an impressive loop, Beltway 8, better known as the Sam Houston Freeway, which soon encircled the city in an 88-mile belt of concrete.

As identified in official reports and reports by the Houston Chronicle, it is along this artery that the majority of Houston accidents occur.  More specifically, the newspaper article pinpointed the exact intersection responsible for this statistical boost: Sam Houston Freeway and Bissonnet Street.

Why is Bissonnet Street deadliest intersection in Texas?

Experts looking at the intersection note that the intersection is dominated by a huge overpass, which is further burdened by two feeder roads that add additional traffic. All of these arteries are guided by lights that control movement and are typically synced together. When a driver runs the first battery of lights, they are likely to do the same with the subsequent set of lights which cause accidents.

It should be noted, however, should you manage to safely navigate the Bissonnet Street intersection; you are not necessarily home free. Indeed, the entirety of the Sam Houston Freeway is littered with crashed vehicles and injured drivers every day in Houston.  What should you do if you are involved in such a life-altering event?

Steps to Take in the Aftermath of an Accident

If you find yourself involved in an accident in Houston, or anywhere for that matter, there are certain steps that you must follow in the aftermath of an accident.  Should any party in the accident be seriously injured, call 911 immediately and summon medical help.

Following that be sure to exchange relevant information with the other party, and be sure to take pictures of your vehicle, the other car, and the general accident scene. You will want to then contact both the police and your insurance company to make your statement and file an accident claim.

The next step following an accident is to contact a team of reputable Houston car accident attorneys to represent your interests.

Call the Legal Team of Terry Bryant After a Houston Accident

Regardless of where in the greater Houston area you are involved in an automobile accident, you need to call a team of experienced and knowledgeable litigators and investigators to make sure that you receive the compensation for deserving another driver’s negligence.

From conducting an investigation to properly assessing the damages owed, our team is committed to ensuring that you are not further victimized in the aftermath of an accident when you need your insurance company the most.