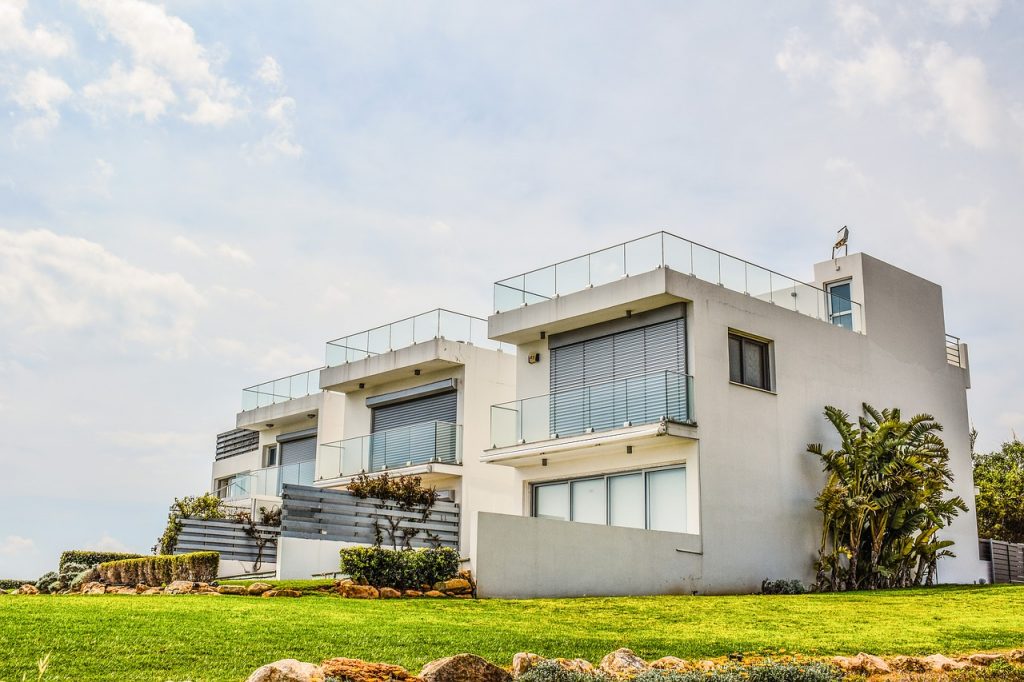 A study published in June revealed that rental properties and apartments were getting harder to find in Atlanta, as is the case with so many cities across the country.

The researchers noted that the number of available apartments has decreased while rents have increased, something that’s part of a shift in Americans moving out of major cities and into smaller areas over the past couple of years.

The average rent grew by more than 7 percent for rentals in the Georgia capital since the start of the pandemic to $1,635. If you’re looking to move to the state’s largest city and biggest real estate market, you’ll want to act quickly if you find the right place for less than that when searching through houses for rent in Atlanta, GA.

The better news is that Atlanta is still cheaper than big cities like Los Angeles, San Francisco, New York, Boston, or Denver.  Of course, there are many other major cities and small- to medium-sized towns in Georgia to consider, all of which have their own unique rental markets. The below provides a sample of what you can expect to find in the Peach State.

Gainesville stands out among metro areas leading the way in rent growth due to low unemployment rates. The more job opportunities, the greater the increase, with major employers like Northeast Georgia Health System, Northside Hospital, and Dollar General helping fuel the economy here.

While average rents are rising in Augusta too, they’re still much lower than the national average and lower than the state average at around $975 per month. In the most desirable neighborhoods like Old Town, May Park, and Laney Walker, you will pay a bit more, with rents averaging closer to $1,130 per month.

The job market is booming here, with the economy especially strong when it comes to cybersecurity, medical, and biotechnology. The city has not only been attracting job seekers but retirees who appreciate the low cost of living and pleasant weather.

Georgia’s oldest and one of its most picturesque cities, drawing vacationers from across the globe, Savannah not only lures new residents with its beauty, history, and culinary scene but its tech jobs. The city has been providing relocation incentives to bring more tech workers to the area to continue to boost the industry, resulting in more millennials and Gen Zs arriving who need rental housing. Companies like Apple, Amazon, Dell, IBM, and Intuit all have a presence here.

The average rent in Savannah is just over $1,200 a month, with more affordable neighborhoods closer to the airport. The most expensive include the Victorian District, Thomas Square, and Yamacraw Village, where you can expect to pay closer to $2,000 a month.