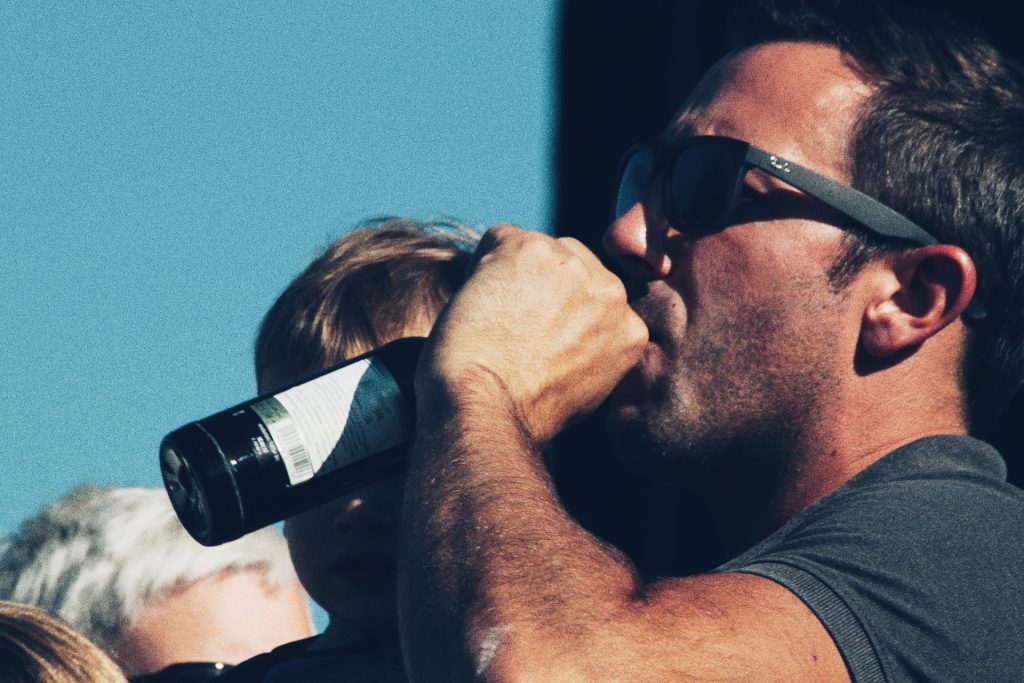 If you are a Texas resident, then you should what a public intoxication crime is in Texas and how serious it is. This is very crucial knowledge to have if you want to avoid adverse repercussions while enjoying your drinks. In fact, having a walk, dance, or even run after drinking a couple of beers is not illegal in Texas. However, if you’re out there in public after drinking, endangering yourself or other people, then that is illegal and a crime.

To help you understand more about public intoxication in Texas, we will discuss the e following:

What is Public Intoxication in Texas (TX)?

Well, according to Section 49.02 of the Texas Penal Code, public intoxication is when “a person appears in a public place while intoxicated to the degree that the person may endanger himself or another person.” And for the purposes of the law, public places include premises licensed to sell alcohol, such as a restaurant or bar. Additionally, other areas where members of the public have access to are also considered public places. Such places include office and apartment buildings, hospitals, schools, and public roadways.

But how does the state of Texas define that you’re actually intoxicated and that you’re breaking the law?

Good question! In Texas, a person is defined to be “intoxicated” if:

What is underage public intoxication? 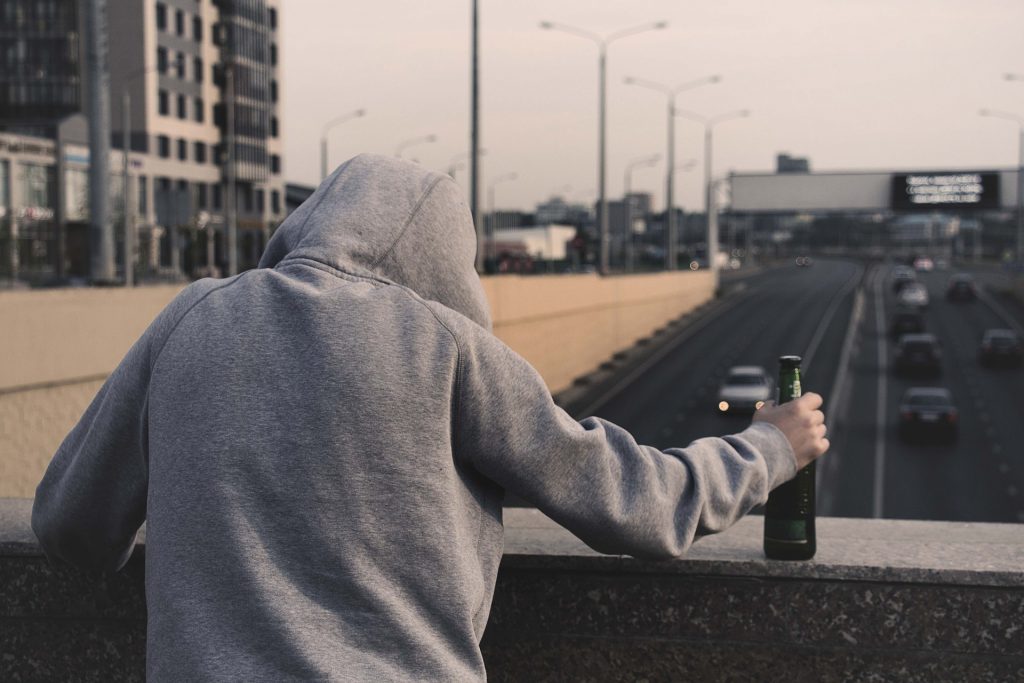 Notably, 21 years is a legal drinking age for any individual in Texas; however, a person younger than 21 years, in this case, is considered a minor. And therefore, a minor will also be charged with public intoxication according to Texas Penal Code.

However, for the purpose of penalties, a person under 21 years of age is punishable in the same manner as if the minor committed an offense to which is stated in Section 106.071. This is a punishment for the alcohol-related offense by a minor as defined in the Texas Alcoholic Beverage Code.

What are the punishments for public intoxication in Texas?

Many people in Austin who have found themselves on the wrong side of public Intoxication statutes have faced different fines and punishments depending on several factors.  However, other people have been arrested for public intoxication only for their charges to be dismissed later on.

And so, the answer to the above question will be categorized into two sections:

So, let’s see what the penalties or Texas public intoxication charges are for each section.

1. Public intoxication punishment for a minor (under 21 Years of Age)

In accordance with Sec 106.071, the punishments will vary:

First, “if it is shown at the trial of the defendant that the defendant is a minor who is not a child and who has been previously convicted at least twice of an offense to which this section applies, the offense is punishable by:”

Secondly, in case it is a first-time public intoxication conviction, a minor can still get penalties like:

Third, mandatory community work will also be included as one of the punishments for a convicted minor. Additionally, the minor will most likely be assigned to an alcohol education course or program.

2. Public Intoxication Punishment for Those 21 Years of Age or Older

Public intoxication in Texas is punishable with specific penalties that vary depending on whether it is your first time or you have a prior conviction. And in addition to that, public intoxication in Texas is considered a Class C Misdemeanor according to Texas Penal Code Section 49.02 (c). Therefore, the penalties that an individual can face are as follows: 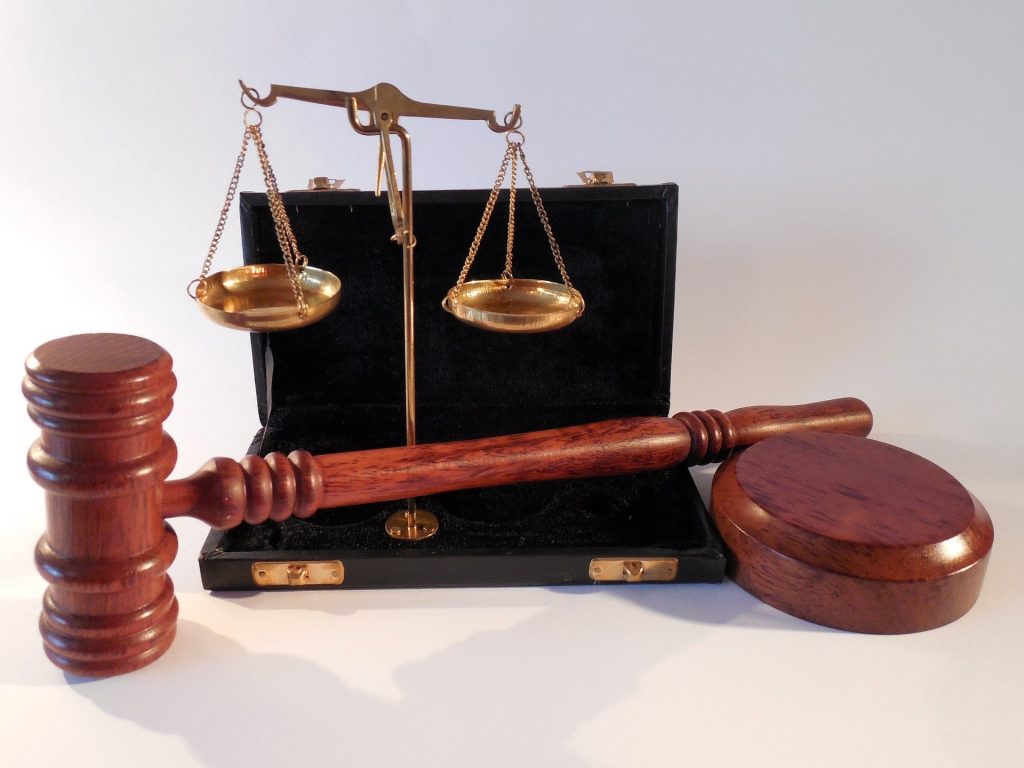 Nowadays, public intoxication is more than just a minor issue that you may brush off by pleading guilty and paying a fine.

So basically, this is not like a speeding ticket that you easily explain and get away with, rather a serious issue that can affect your work performance.

If you’re facing a public intoxication conviction and your case has already been proven beyond a reasonable doubt, then you can proceed to plea options. Determining which plea option to go with is essential; will you plead guilty or not guilty? Also, it is important to note that a judge may defer your case without entering an adjudication of guilt. This means you will be placed on probation for a period not to exceed 180 days. The judge will dismiss the P.I. complaint and note after the deferral period is over, but only if you comply with the Court requirements. However, the arrest will remain in your report.