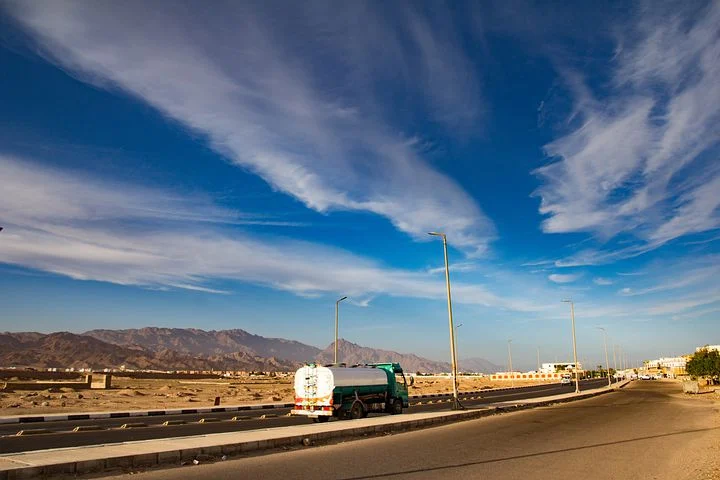 Driving a heavy machine made of metal is a huge responsibility for any driver especially considering that the roads are usually occupied by others as well. There’s so much that could go wrong if you’re not careful. The pedestrians are at your mercy, the cyclists are at your mercy as well, and even the other car drivers are driving because there’s a level of mutual trust between everyone on the road.

In such a case, it’s your responsibility to stay vigilant on the road and avoid any distractions. Getting distracted even for a single second can have disastrous consequences for you and the others when your vehicle is moving at higher speeds. Today, we’re going to have a look at the tips that you could implement in your driving to stay attentive and avoid any distractions. This will not only help you stay safe but it’ll also ensure the safety of others. So let’s get into it and find out how you can stay safe and vigilant while on the road.

There’s a reason that speed limits are imposed in particular areas and the signs are installed to inform you of those limits. If you adhere to the maximum speed limit then you’re following the rules and that means that even in case of an accident, the liability will not automatically fall on you since you were not going faster than the prescribed limits.

The faster that you’re going, the slower your car stops and this could become a problem when you need to apply brakes immediately because someone is crossing the road. If you end up hitting them then you’re looking at a pretty serious case being made against you, and that would be for just a few minutes saved. So try to adhere to the prescribed speed limit at all times no matter what because just a little bit of time saved can have huge consequences for you and the victim’s future.

We often assume that everyone will perfectly follow the rule or will not be under the influence of any substances while driving just like we are. However, this is an optimistic assumption and many people drive around under the influence which can be dangerous to everyone. You should always be ready to dodge any such incoming vehicles or be prepared to deal with the situation in case it gets worse.

Having evidence at hand is always preferable since it can help you prove whose mistake the accident was when the police arrive. The dashcams are a pretty nifty innovation that records all the events that transpire in an accident, a high-end dash cam also comes equipped with GPS devices, and these GPS cameras can provide tracking features that are very useful in case your vehicle is driven by someone under your payroll. You can easily keep track of where the vehicle is traveling other than the usual footage that can be reproduced as evidence.

Many people forget to do the most important thing while driving which is looking ahead at the road. Often the drivers will look everywhere except the road which they should be focusing on, rather they keep shifting between the rearview mirror, the side view mirrors, the passengers, through the windows at the scenic beauty, their phone, their car’s stereo, and whatnot.

Keep in mind that the most common excuse given by any reckless driver is that they didn’t see it and you should try to avoid making such a fatal mistake if you want to avoid any road accidents. It’s a good idea to look ahead as you’ll be able to see all the road signs which are very important and you’ll also be able to predict the actions of other drivers on the road which can help you avoid an unfortunate situation, one where you might be the victim. 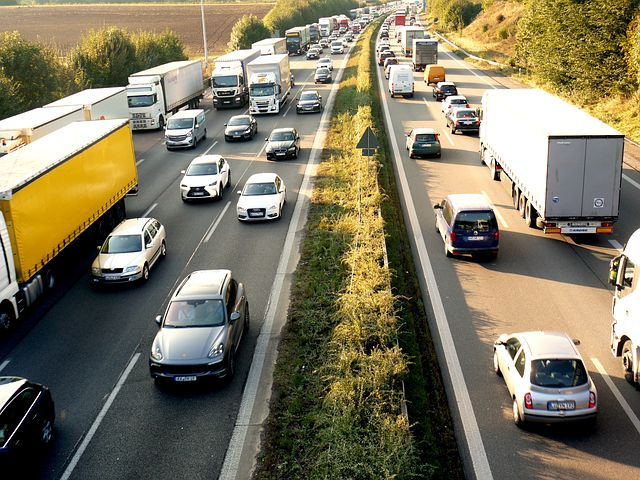 These were some of the tips that you should follow in order to stay safe on the road and to keep others on the road safe as well. Road safety is an important part not only if you’re out there walking on the road but also if you’re behind the wheel.