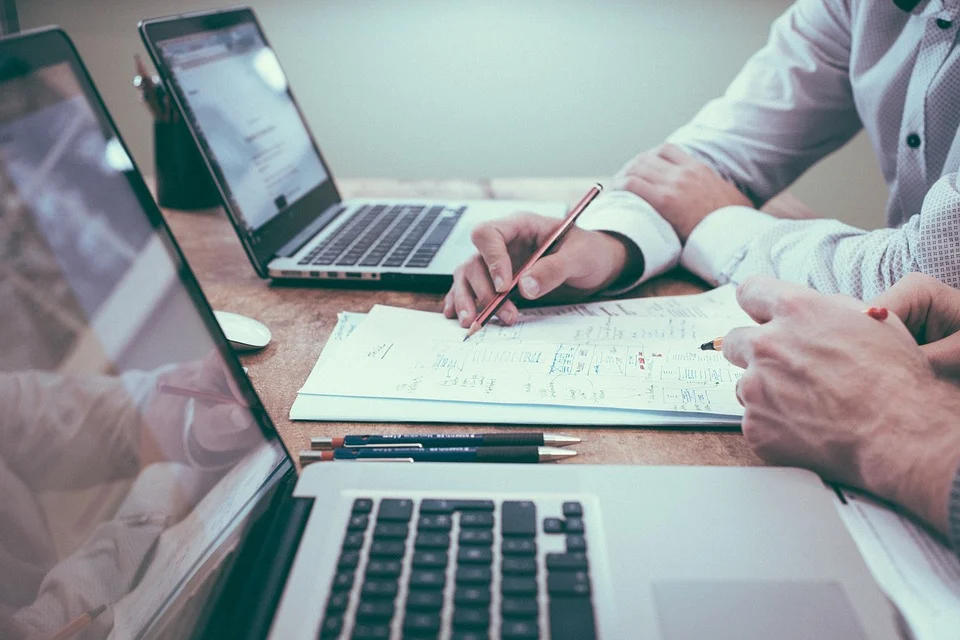 California laws make domestic violence and abuse cases a crime. The law prohibits people from hitting, physically abusing, threatening or harassing an intimate partner, child or relative in your home. Penalties include fines and jail or prison sentences, loss of custodial or parenting rights, and other potential losses.

Answering Your Questions About Domestic Violence

There were 166,780 violence-related domestic cases investigated by California law enforcement in 2018. That figure means there were 6.3 calls per 1,000 people, a 30 percent decrease since 1998. Despite high-profile campaigns designed to stop domestic violence, California continues to have its share of domestic abuse cases.

Domestic violence or abuse cases in California run the gamut from harassing and bullying to serious threats against the lives of abuse victims. The following five things are important to know about California domestic violence laws.

According to courts.ca.gov, domestic abuse can consist of hitting, using a belt to whip, pushing, and shoving anyone who shares time and space. These instances include smacking a mother-in-law, beating children, or physically injuring a family member that is related by blood or marriage.

2. You Should Get to Court Early

For peace of mind, it’s important to give yourself plenty of time to find the courtroom and get settled. Arrive about 30 minutes before your scheduled hearing to avoid meeting your abuser in the halls. If you’re worried about a physical altercation after a court session, you can request an officer to walk you to your car.

3. Be Prepared to Present Your Evidence in Court

Many domestic violence cases fall apart because the victim drops the charges. Judges half expect to drop many of their cases, so you should make sure to bring all relevant documentation and witnesses. Judges might not have enough time to talk to witnesses, so bring witness statements written under oath. Bring three copies of all documents: one for the judge, one for yourself, and one for the opposing counsel.

4. You Can Get a Restraining Order Easily

California law supports the victim’s rights, so it’s relatively easy to get a restraining order. All you need to do is go before a judge and request an Emergency Protective Order. Scscourts.org reports that you can get the order at any time of the day or night, 365 days a year. If in immediate danger, call 911.

Emergency Protective Orders last from five court days up to seven calendar days.If you need a long-term restraining order, you must file the appropriate documents in Family Court. Shelters, victim’s services and lawyers can all help you with the paperwork.

The types of restraining orders you can get include permanent orders and criminal protective orders, which are used for high-profile cases where the prosecuting attorney has filed criminal charges in connection with your case. Restraining orders can force abusers to move out of their homes, stop visitation rights, affect the abuser’s immigration status, prevent legal ownership of a gun, and prevent the person from following their normal routines.

Despite frequently dropped cases and changes of heart, California judges take their domestic caseload seriously. If you provide irrefutable evidence, the judge can take the following actions in your domestic violence case: