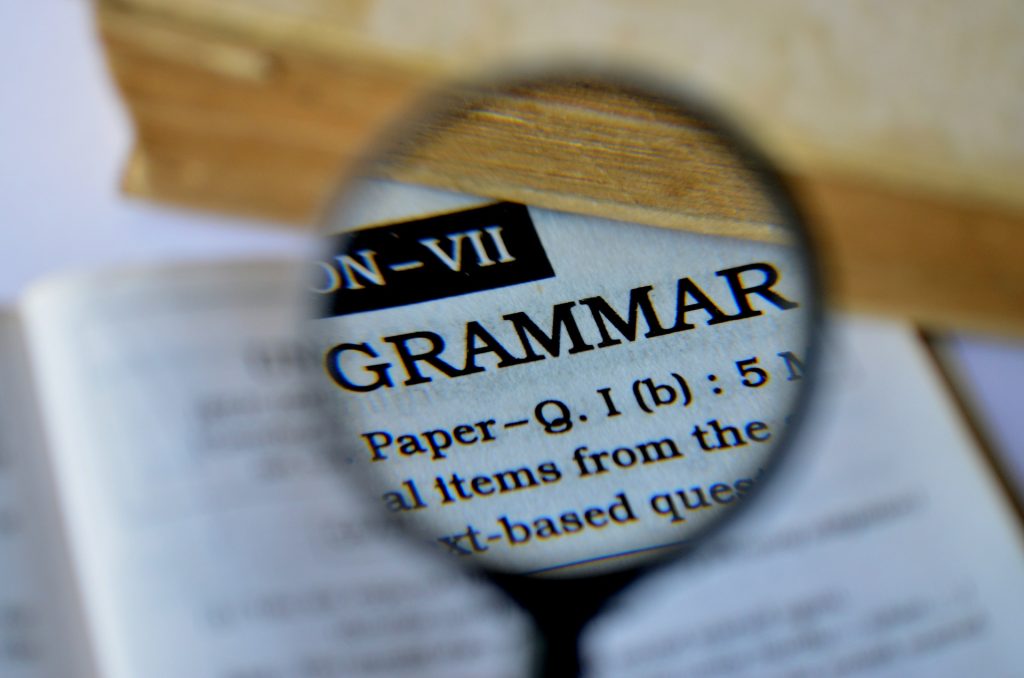 Most people type at a speed that makes it almost impossible to notice every grammatical error or spelling mistake as it happens. The spellcheck or grammar review applications on your writing program often don’t notice them either. You may have even forgotten to turn on the error alert app on your computer.

These are just some of the reasons why an essay or term paper can be submitted with the mistakes still included. If you know what problem areas to watch out for when you are writing, you can catch the mistake before you make it.

Here are some of the most common writing mistakes students make when typing an essay.

Missing Comma in a Compound Sentence

A comma is used to separate two or more independent clauses. Commas are an important part of grammar in any compound sentence that has to be modified by conjunction. A comma is used after the first clause and before the coordinating conjunction that is used to separate the two clauses. It sounds complicated, but it’s easier to understand with an example.

Incorrect: He was scruffy and he was dirty.

Correct: He was scruffy, and he was dirty.

Misplaced Modifier:  This signifies a clause, word, or phrase that is misplaced away from the word it is modifying or describing. If a sentence you write has an error of this nature, it will sound amateur and clumsy.

Dangling Modifier:  This is when a phrase or word that is meant to modify another one is not clearly stated in the sentence.

Incorrect: While out on a walk, Eric found a broken boy’s toy car.

Correct: While out on a walk, Eric found a boy’s broken toy car.

Incorrect: After beginning the hike, the weather felt warmer.

Correct: After beginning the hike, they felt the weather become warmer.

If these grammatical errors are making you realize the importance of editing and proofreading, you may want to reach out to someone to help you do it. Proofreading is a specialist task, and should not be lightly undertaken by anyone. The best way to get professional proofreading done on anything you have written is to hire a writing service to do it for you. You go to the website, click the proofread my essay icon, and submit your writing for the editing and proofreading service.

You can use a pronoun to replace a noun, but its antecedent must be the place, thing, or person to which the pronoun refers. Vague or imprecise pronoun references such as it, that, which, and this will leave the reader confused.

Incorrect: When Zach found his friend, he was so happy. (It’s unclear whether Zach or the friend is the happy one.)

Correct: Zach was so happy when he found his friend.

Correct: There was complete outrage as a result of the Principle’s decision. It was this outrage that boiled over into riots.

Just avoiding these simple errors will drastically improve your writing.