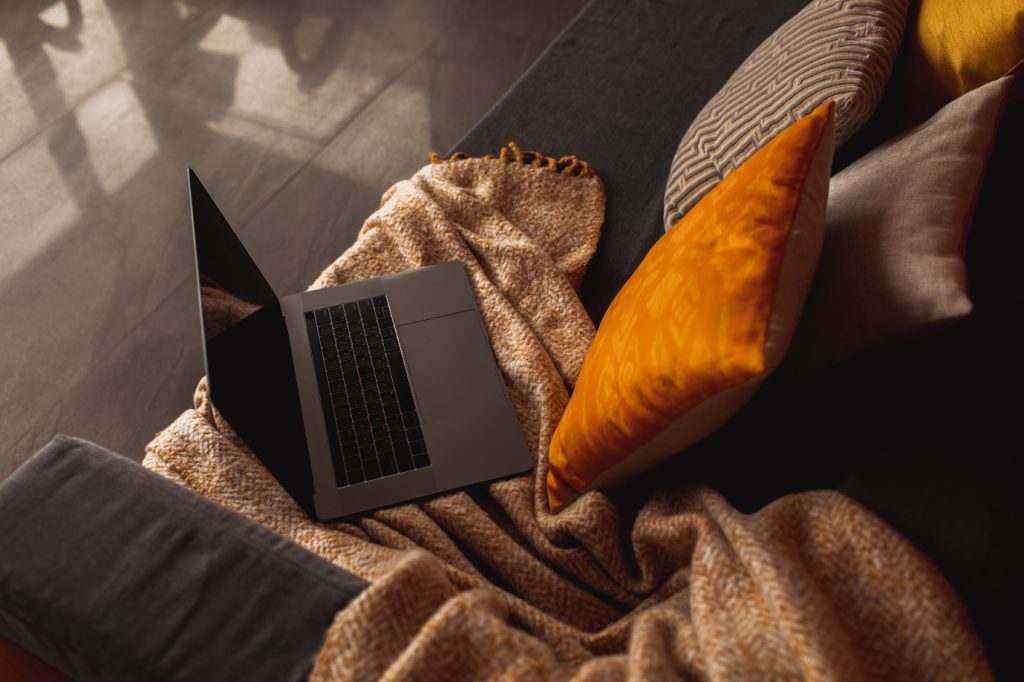 Take cover from the storm with these cosy Slots

It’s a bit blustery out there and to avoid being blown over, you might have been hiding out in the comfort of your own home. If you’re wanting to be swept off your feet — but not literally, by the storm — then you might want to spend your time indoors exploring all that the online casino has to offer. In fact, we’ve found some cosy Slots that’ll leave you feeling all warm and fuzzy inside, with the potential to also boost your bankroll. So, get into your cosiest pyjamas, snuggle down with a blanket and prepare to set those reels in motion.

Fluffy animals, a frenzy of features, and some impressive prizes — what more could you want? The Fluffy Favourites slot series is one of the most popular games available to play online and this Jackpot Slot is no exception. Nothing screams cosiness quite like cuddly teddy bears, so you’re in for a treat when you tuck into this slot.

As we mentioned, you’ll be on the hunt for some fluffy toys, which include:

The elephant acts as the game’s wild and bonus scatter and when you land three, you’ll enter the Free Games feature. During this bonus round all payline wins will provide you with a three times multiplier, increasing the potential payouts that you could bag yourself. Being a wild, the icon also has the power to replace all other base game symbols apart from the claw — which is a bonus symbol in its own right.

The claw symbol is the key to unlocking the Toybox feature which will transport you to a bonus pick-me style game, where you’ll be able to choose from different toys to unveil instant prizes of up to 100 times your bet! This game is like a comforting fluffy hug and it’s waiting with open arms for you to play to start winning some prizes!

Jam-packed with fun and magic galore, Perfect Potions invites you to step into a cosy, magical setting to start conjuring up your own concoctions of symbols, for the chance to win the jackpot prize. This game takes place upon six reels and has the potential to provide you with prize wins of up to 72,000 times your initial bet. There are 10,800 different ways to win in this game, so get mixing and see if you can produce the perfect prize-winning potion.

The base game features 10 symbols, with the lowest paying taking the form of classic card game icons. The higher-paying symbols match the slot’s enchanted theme and include:

The wild symbol takes shape as a pentagram and has the magical ability to replace all other symbols on the reels — except the bonus symbol, and the red and blue potions.

The wilds can only appear following the activation of a red potion. The red and blue potion symbols are the stars of the show in this slot, since on each spin, between one to five of these will appear above reels two to six. When you activate a blue potion, the reel beneath it will expand, doubling its height and adding new symbols to the reels. When a red potion appears, all of the symbols on the reel below will transform into wilds! So, grab your pot, conjure your luckiest spell, and you could get your hands on the game’s magical jackpot prize.

The weather might be wild, but since you don’t need to leave your house to play online casino games, you can still set off on an incredible virtual adventure, keeping warm with these cosy Slots.