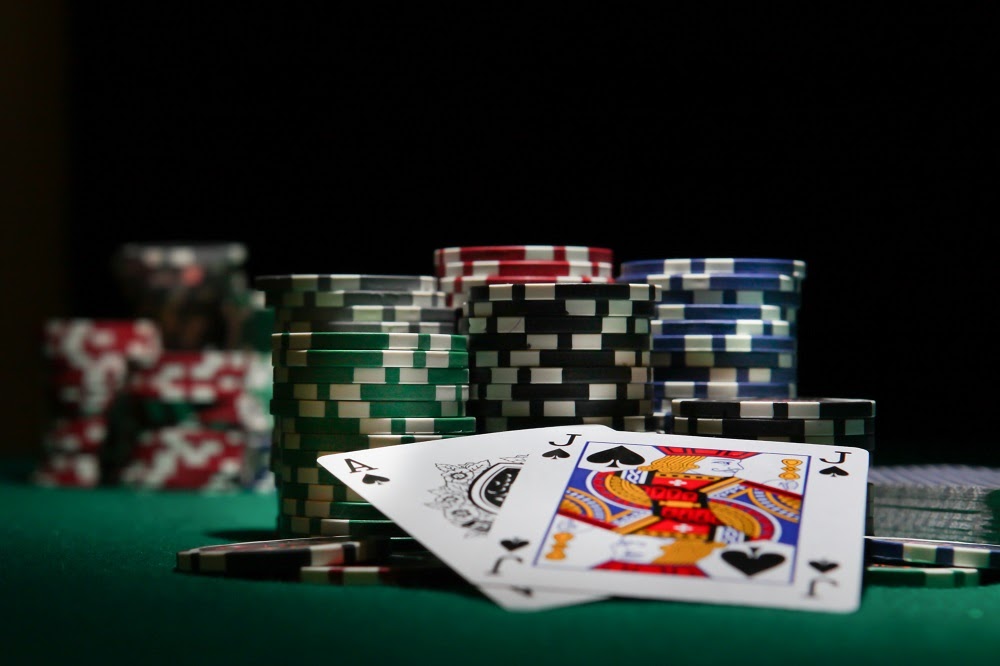 At the end of 2019 reports started to come out of Wuhan in China of an unknown virus. Little was known at first other than it was a coronavirus and was named Covid-19. On January 30th 2020 the WHO (World Health Organisation) declared it to be a Public Health Emergency of International Concern.

It only took a matter of a few short months to spread across the globe causing panic buying, fear, sickness, unemployment, and death. By the end of March there were lockdowns in place across the US and many other countries around the world. Restaurants, cinemas, bars, and gyms were closed down. Most of the general public probably believed it was only going to last a couple of weeks. Indeed many people may have initially enjoyed being told they had two weeks without work especially if it was paid. Then the weeks changed into months.

With the lockdowns came self-isolation. Travel was restricted in many places with some countries not allowing any travel except for essentials like food shopping or hospital visits. Loved ones were cut off from each other and all non-essential businesses closed. Casinos, bingo halls, and bookmakers all had to lock their doors and close down until their local governments decreed it was safe to open again.

In Las Vegas alone tens of thousands of people lost their jobs almost overnight. Almost all businesses have felt some effect from Covid-19 and the gambling industry was hit as hard as many others. Independent bookmakers and bingo halls have not all been able to weather the storm.

Gambling establishments during and after the lockdown

The obvious impact of Covid on the gambling industry has been loss of revenue. With casinos closed down and bingo halls shut people have not been able to physically visit any of these venues. Plus sporting events were postponed and football leagues and other sports suspended until further notice meaning that there was little to bet on even with an online bookmaker.

High street bookmakers like William Hill have already announced that they are closing some shops permanently. Nearly 120 betting shops in the William Hill chain will not reopen directly due to Covid-19. Buzz Bingo also announced a number of closures of it’s bingo halls putting hundreds of jobs at risk.

Horse racing events were curtailed along with rugby, football, basketball, and more. This led to a decline in sports betting. With horse racing closed on-site betting also disappeared. At the time of writing many sporting events have returned but are being played out to empty stadiums due to social distancing requirements. Soccer clubs in the lower leagues in the UK have expressed concern that they may not actually survive.

As one of the most famous gambling destinations in the world it was strange to see Vegas turned into a ghost town. Visitors in 2019 numbered nearly 50 million for the whole year. In May 2020 there were just 150,000 visitors to Vegas. People being either unable to travel or too worried about the health implications stopped going. Even if they had gone, the casinos were closed anyway, the gaming tables covered and the starburst slots switched off.

The traditional gambling industry will have had a huge financial blow this year. Normally the global revenue grows year on year and it remains to be seen how brick and mortar gambling establishments will bounce back.

In many places, restrictions were eased and casinos and other businesses were able to re-open. New restrictions were put in place to make sure staff and customers have sufficient space between them, masks are worn and surfaces cleaned regularly with antibacterial cleaners. However, this has not meant a return to anywhere near the normal numbers that were seen pre-Covid-19. Many experts in the industry feel that footfall will not return to normal levels anytime soon and perhaps never.

On top of the new restrictions is the seemingly ever near threat of another lockdown. Many countries have opened up businesses and borders only to receive a surge in new coronavirus cases forcing them into partial or complete lockdowns again. Many businesses that withstood the first lockdown cannot survive with a second financial blow.

One area of gambling that did grow was online casinos and other online gambling sites. Record numbers of people sought out new online entertainment while they were confined to their homes. Netflix attracted another 16 million subscribers. While Uber Rides unsurprisingly fell dramatically UberEats saw a surge in demand as people stuck at home wanted to order food from outside. Casinos saw the same kind of growth with record searches online for online casinos during this period.

The reason for online casinos suddenly growing in popularity was for two reasons; the first being that many people are regular players and as they couldn’t visit a land-based casino they decided to use an online one. The second reason is boredom. A lot of the other first time players and new subscribers will have been looking for something new to do for entertainment. Not everyone plays online for cash, some just play the free to play poker games and bingo while others want to gamble on slots like mystery jack.

Another area of online gambling that grew was bingo. Although bingo may not be as popular as it once was there are still many, many people who enjoy playing this game which has been around for hundreds of years. During the lockdown, online bingo grew bigger than before. One reason for this is obviously that the traditional halls were closed but also because bingo has a certain social aspect to it and the online bingo games often have chat rooms meaning that players could stay in touch with their friends while playing online.

How much Covid-19 has affected the gambling industry remains to be seen. Financial records have not been released for 2020 as of the time of writing but it is clear that it will take a long time before normality is resumed and if online gaming continues to increase in popularity the playing online may become the new norm instead of traveling to a casino outside.