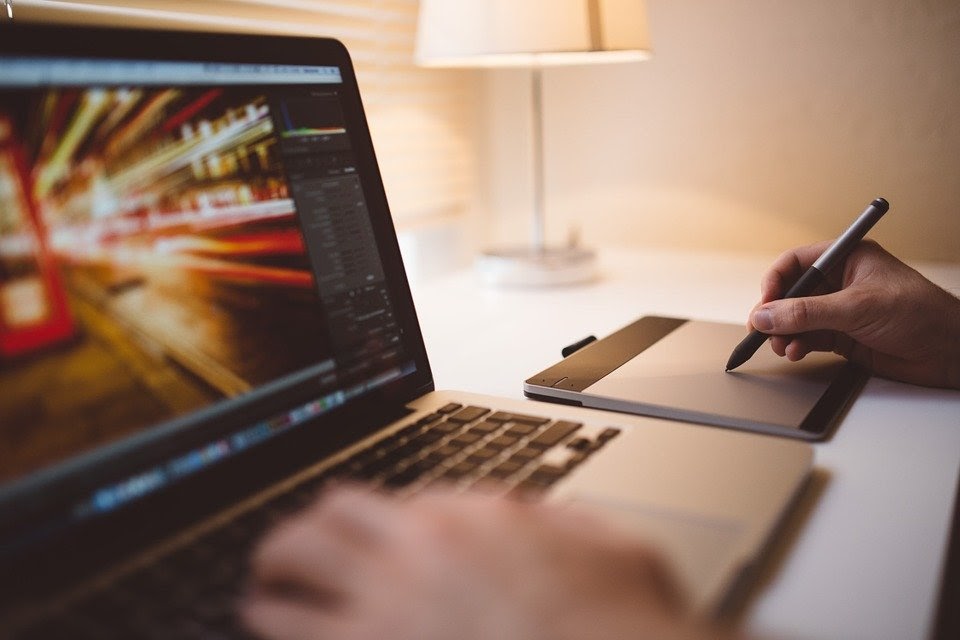 Is your browsing slowing to a crawl? Are you unable to stream? Are the Wi-Fi signals dropping a little too much and too often? All this happening in a world where staying online has become as essential as breathing. Well, almost! There’s no doubt that internet evolution has come a long way. But it doesn’t ensure consistent stability of internet speeds.

A sluggish internet is a major put off. And if it persists, it leads to escalating frustration and FOMO (fear of missing out) for most users. Before you decide to bang your router in the wall, take a moment to skim through some popular hacks of boosting internet speeds. You may be missing out on one of them. I’m a subscriber of Spectrum Internet Assist, and one of these tips and hacks always works for me and makes my internet up and running.

This goes unnoticed most of the time. Perhaps all your router needs is an update. The manufacturers of routers are always tweaking and updating the software to eke out a little more speed. When it comes to upgrading, how hard or easy the whole procedure is depends entirely on your device and its model.

The new and advanced routers have a built-in update process into the admin interface. It may sound a little tedious but it is an effective fix. Make it a frequent thing to update your router even if it is isn’t ailing. This practice will ensure smoother speeds, better features, and improved performance.

This has to be one of your first steps. By running a speed test, you’ll be able to figure out the exact speed that you are getting. With the clear insight of upload and download speeds, you will be able to measure the speed efficiency in accordance with a reference point. You will need an online speed-testing tool or a website to take this test. If you are getting an exceptionally poor speed, get in touch with your ISP. They should be able to offer a solution.

If it isn’t a complex problem, reconfiguring the router should help. And even if it is not the reason, you can cross out this one for a slowdown. Go to the router dashboard and adjust the settings. Take help from the router’s manual to know all about the configuration menu. The instructions on the dashboard are easy to follow. Take a speed test again to see the improvements.

A router is able to automatically detect the least crowded channel once it is setup. It will make it the default channel. Later when offices and homes in the neighborhood start crowding up the channel, the internet speed that you are getting can be effected. That’s because the channel is clogging up and the bandwidth is eaten by multiple customers.

It would be a good practice to figure out the channels, which are deserted. You can switch to a lesser busy channel to enjoy better speeds.

Make Use of a HeatMapping Tool

Want to ensure strong signal strength everywhere in the house? Download an effective HeatMapping app to your smartphone. They are available on both, AppStore and Google Play Store. Once you have downloaded it, walk around the house to figure out where you are receiving the weakest and the strongest signals.

This will help you figure out the right places for the Wi-Fi extenders in the house and have optimized internet speed and signals.

Ensure Optimal Placement of Your Router

As already discussed, wireless coverage is not the same in every room. The reason could be many. Where you place your router can strongly affect your wireless coverage. It may sound logical to have the router outside the cabinet instead of inside. Instead of relegating your router to the far end of your house, place it somewhere in the center of the house. This way signals can reach as far as possible.

In addition, you should know that wireless routers require open spaces, away from any obstructions and walls.  If your router is surrounded by appliances, heavy furniture, electronics, and other such obstructions, it is likely that it will impact its performance.

If you have external antennas on your router, the best practice would be orienting them vertically to bump up the coverage. It would also be a good practice to keep your router on an elevated place to ensure better signal strength. Again, make use of the tools and mobile apps to check your network coverage.

Invest in a High-End Powerline Adapter

Investing in a good quality Powerline adapter is a great hack to get an instant speed boost. And the effort involved in doing this whole thing is not much. It’s just that it’s a little expensive. But investing in it is worth it. Make sure you get hold of the one with Wi-Fi capabilities. I have invested in a Spectrum Digital Receiver and powerline adapter, and I hardly ever have speed problems.

Give your Wi-Fi speed a solid boost with these hacks!