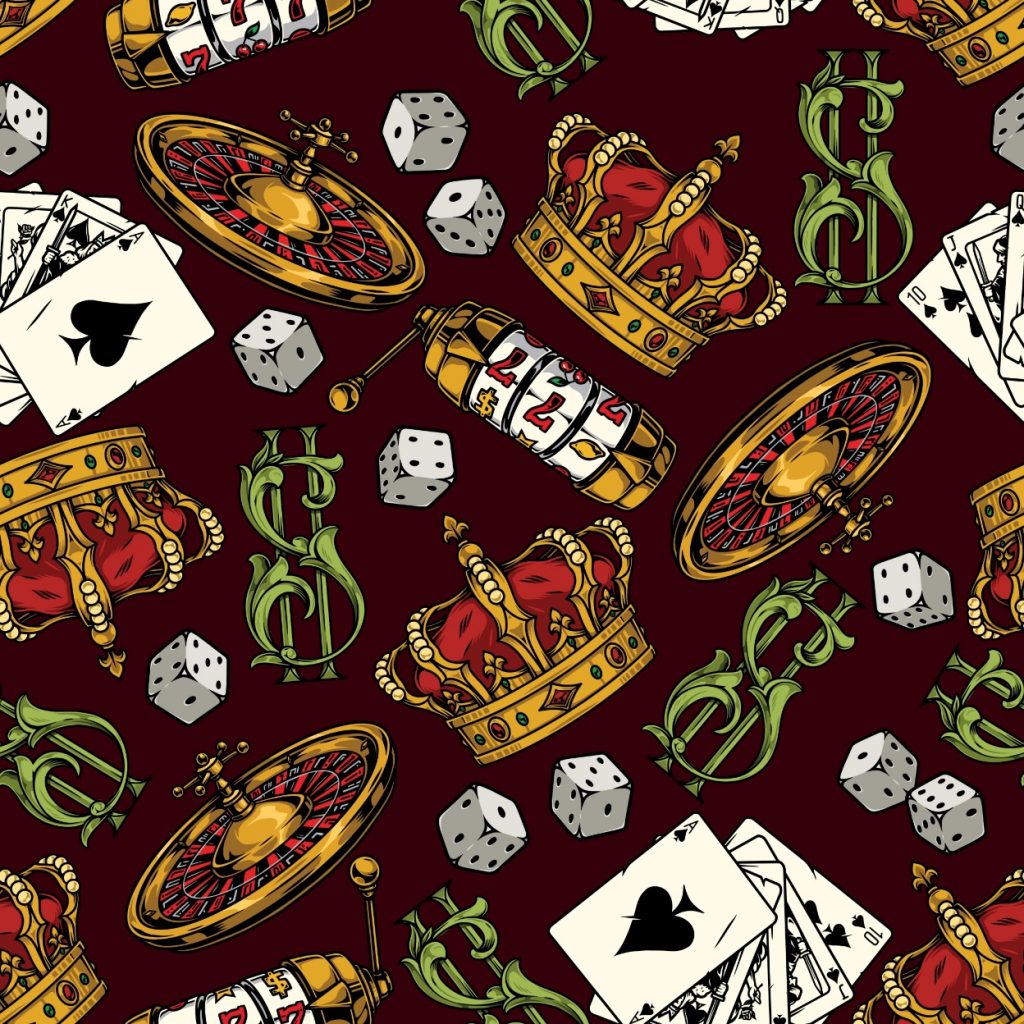 It’s time to get patriotic as we celebrate 70 years of our monarch on the throne. The Queen has made British history, becoming the first to reign long enough to see the Platinum Jubilee. So, in honour of the special day, why not visit your favourite casino site and walk the halls of the likes of Buckingham Palace, or even see the Crown Jewels sparkle as you spin the royal-themed reels of these unique Slots online? Read on to find out more!

Set outside Buckingham Palace, Beat the Bobbies is a five-reel slot with 243 paylines amongst a few familiar faces to look out for. Alongside the familiar playing card symbols spinning on the reels, you’ll find bulldogs, policemen, a guard in his busby hat, a lady with a Union Jack bow, crown jewels and a couple of older people who might just resemble royalty.

Three or more symbols featuring Penny the cat burglar will activate a free games round, where you’ll be offered five different options, each a set number of free spins alongside a different value multiplier. The bobbies symbol doubles up as the wild and scatter symbol, and only appears on reels two, three and four. So, will you be joining this very British affair?

This regal slot game is a modern take on the classic slot machines you can find in pubs and arcades. With a choice of either one, five or nine paylines, the action takes place upon three reels. Landing combinations of three of the four different bar symbols will bag you a prize.

Of course, there’s more to these royal reels than meets the eye – the Royal Respin feature. You’ll want to keep an eye out for the multiplier symbols that can spin into play worth 2x, 3x, 4x and 5x your bet. These symbols will not only multiply your win but they’ll also substitute any symbol. When one of these multipliers lands in the middle of the centre reel, the Royal Respin feature is triggered, locking the multiplier into place and re-spinning reels one and three in the hopes of bagging you the jackpot of 10,000x your line bet!

The title of this game doesn’t make it seem like you’re about to explore the corridors of a royal palace, but you will in fact find yourself in the rich canine kingdom as you join corgis and queens for their royal festivities. Set upon six reels, you’ll find many monarchy-inspired symbols making up the base game, including four dog collars, a heart-shaped locket, cash, a teacup, paw gloves and a crown. In addition to this, there are three special symbols: the Wild Super Symbols, represented by a corgi; 10 Queen Spins and the Baby Corgi Random Wilds, which each can activate special prizes and multipliers.

What’s more, this game features a royal Megaways twist, so with 117,649 paylines in play and a maximum payout of 10,000x your bet up for grabs, will you be spinning in some Doggy Riches?