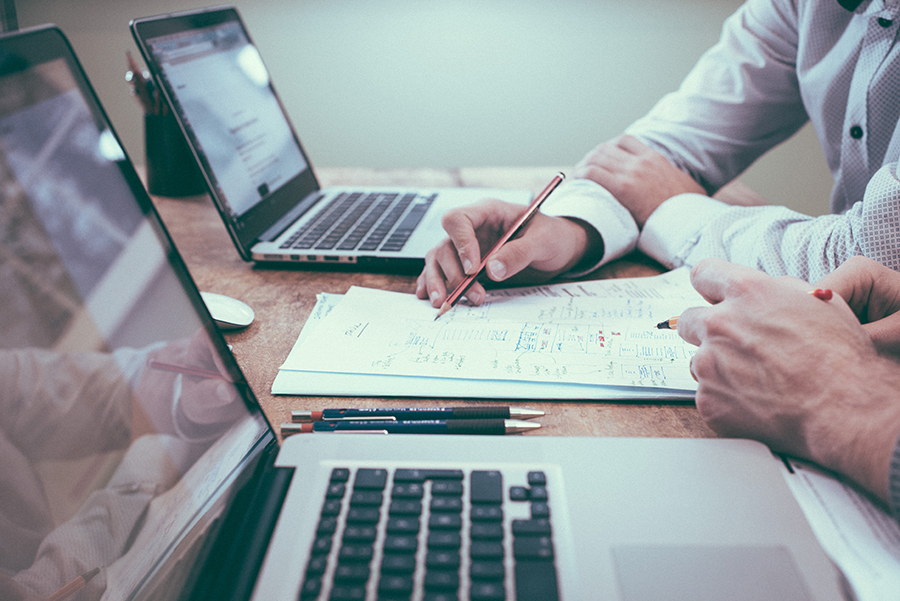 The football industry is one of the most sought-after brands in the entire world, and with that comes a host of companies that want to join the party. According to the Deloitte report in 2018, European football is worth a staggering £22 billion.

That means it should come as no surprise over the past few years that we have seen a lot of the significant cup competitions attempt to cash in. One of the biggest deals in the sport involved the English Premier League, as they were sponsored by Barclays between 2004 and 2016 before the league wanted to become clean. From that day, it was just renowned as the Premier League. The money that the division makes hasn’t faltered, and that will likely never change; meaning that there is no pressure on the league having a sponsor. However, there are others that remain sponsored competitions.

One of the most recent sponsorship deals began at the start of the 2019-20 season and saw Leasing.com take over from Checkatrade as the sponsors of the EFL Trophy. The competition sees 64 teams from the third and fourth-tiers compete for knockout success. The competition now also hosts 16 under 21 sides from the Premier League and Championship.

The three-year sponsorship will ensure that more money will be in the prize pot at the end of the season, with the competition winners pocketing £3 million.

One of the most prestigious cup competition in the world of football also succumbed to having a sponsor at the beginning of the 1994-95 season when Littlewoods included their name in the competition title. For the honor of the competition, the cup’s name has always been included in the title regardless of the sponsor.

Following Littlewoods, some of the biggest companies in the world have sponsored the competition. These include E.On, Budweiser, and most recently, Emirates. The latter of which drew criticism when they put their brand name in the middle of the competition title. Instead of the generic title used by Budweiser, which was ‘The FA Cup Sponsored By Budweiser’, it became the ‘Emirates FA Cup’.

The final cup competition in England is always the toughest one to call in the sports betting markets as teams are likely to field weakened sides until the latter stages. The League Cup has had more sponsors than most cup competitions in England, with the current sponsors, Carabao being the eighth sponsor since 1981. During this time the competition has had a variety of different names, including the ‘Worthington Cup’, ‘Capital One Cup’, ‘Coca-Cola Cup’ and the ‘Carling Cup’.

The Carabao deal cost around £18 million for the three-year sponsorship. However, the prize money on offer isn’t as lucrative, with the winners getting significantly less than the winning team in the FA Cup would get. In fact, teams’ wouldn’t get any prize money in this competition unless they reach the semi-final stage.