Digital marketing has had a huge impact on a range of sectors in the past couple of decades, completely transforming the way that many businesses choose to reach out and attract consumers to their products and services.

Not only do organizations now have the ability to actively engage with customers and listen to their needs, but digital tools have also given smaller businesses the opportunity to effectively challenge larger competitors.

There are so many strategies that companies can consider as part of their digital marketing mix these days, from SEO to tactics like social media marketing. However, the recent news that Adidas is following Candy Crush, casino sites and Call of Duty into the world of mobile gaming may have just hinted at what could be the next big trend in the area.

Earlier this month, it was revealed that the company has joined forces with Snapchat to create a retro-style 8-bit game. Called Baseball’s Next Level, allows gamers to play as the company’s leading baseball athletes including Carlos Correa and Aaron Judge and get involved in some old-school arcade action.

Not only that, but Engadget.com reports how people who access the game are also able to buy Adidas’s new line of 8-bit-themed baseball cleats through it too, with each of the stars featured having their own styles within the collection.

Interestingly, Baseball’s Next Level is the first time that the Snapchat platform has ever allowed people to buy a product from a game created by any brand. The move comes just months after leading luxury brand Gucci also chose to embrace gaming by adding 8-bit style titles to its very own mobile app. 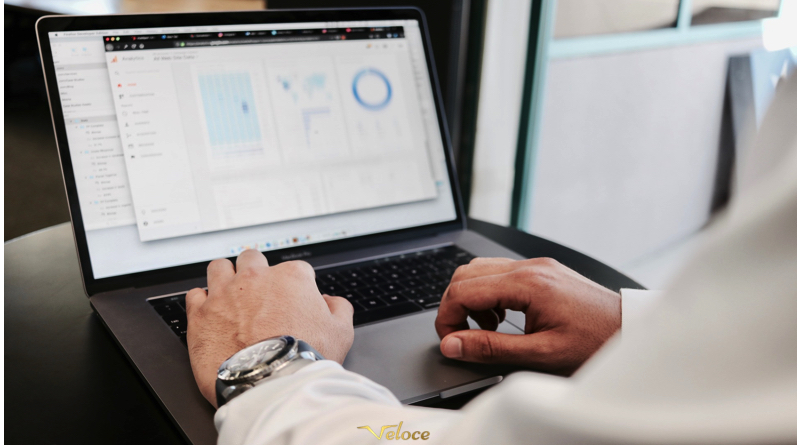 So why have some leading brands suddenly decided that now is the time to get involved in gaming? Well, it is fair to say that mobile gaming has become a big deal in the past few years, with research published by Activision Blizzard Media a few months ago suggesting that up to 2.4 billion people globally will play a game on smartphone and tablet this year.

Furthermore, recent data from Sensor Tower highlighted how a range of genres are among the most popular mobile games out there today, with the top titles on iOS and Android by revenue including the battle royale favorite PUBG Mobile, the AR-inspired fun of Pokemon Go and the puzzling fun of Candy Crush Saga. As we have already touched upon, casino games from blackjack to online slots have also effectively made the move onto smartphones and tablets. In fact, you can pick a slot game from the list on this website and the chances are they will offer a great mobile gaming experience and the best starter packs, such as free spin or extra cash.

Finally, mobile gaming’s importance is only likely to grow in the coming months as well. We’ve already mentioned how Call of Duty has gone mobile, while Nintendo also recently launched Mario Kart Tour on iOS and Android too. It was also just confirmed that eSports favorite League of Legends is also expected to enter the world with Wild Rift, which is set to be released next year.

Who will be next?

All of this undoubtedly shows that the appetite for playing the arcade, casino and video games on mobile is very high at present. With this in mind, it perhaps understandable and not entirely surprising that major brands are looking to tap into the interest surrounding this area.

It will be fascinating to see whether more brands follow the lead set by Adidas and if mobile gaming is set to become a key part of the digital marketing mix in the months and years ahead.