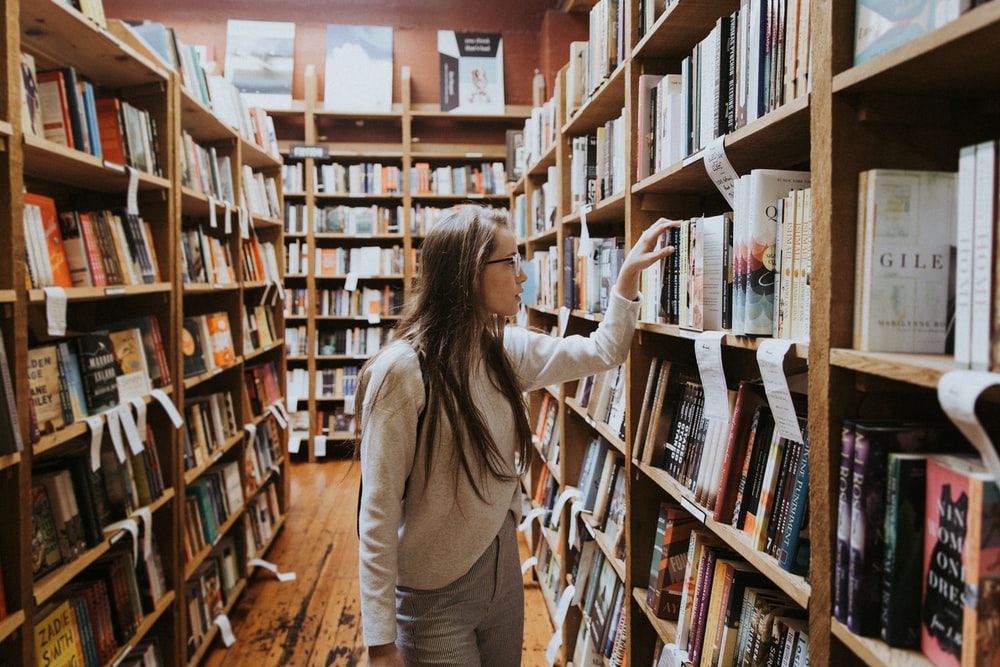 (Capital punishment has been one of the most controversial issues of the justice system throughout the world. Although most parts have done away with it, it is imperative for law students to have a comprehensive understanding of the matter.)

Getting a law degree may sound quite cool but in fact, a lot of effort goes into becoming a lawyer. There are several topics that one must cover in his/her education of law studies. Some of the areas of law and justice are less complicated than the others and such areas need a lot of research as well as insight into the matter. The periphery of the death penalty is one such.

The justice system has evolved alongside human history and thus it is an anthropological and social milestone. The death penalty has been one of the most debated aspects of law in any country. You can read death penalty argumentative essay to find out more about the topic along with examples of death penalty argumentative essays. The only way of becoming a good lawyer is to have an open mind and an overall understanding of the justice system. It does not include only studying contemporary but also the history of law.

Books to Read about Death Penalty

1. Capital Punishment in America: Race and the Death Penalty Over Time by Martin G. Urbina

Every law university student in America must read this book about the evolution of the death penalty in the country in a different light. Urbina has a very serious take on capital punishment and ethnic and racial differences.

He examines the legal and the social aspect of it. The major concern of the book is to sketch out the difference in experiences between Latinos and African Americans. He goes beyond the traditional approaches of collecting and analyzing the data concerning death penalties.

After you have read an essay or two about capital punishment, it is time to move on to this book. This book is a guide to understanding the morphosis of the cultural and political challenges to the death penalty at the state level.

The authors talk about the abolition of the death penalty and several empirical factors such as the public sentiment, economic conditions, the mass media, the elites, and the population diversity and how all have been affected by the abolition. It is a very important book to understand the different angles of the penalty of death and its abolition.

3. In this Timeless Time: Living and Dying on Death Row in America by Bruce Jackson, Diane Christian

The authors explore capital punishment in states like Texas along with the arbitrary and convoluted judicial processes that are to be found in all Death Rows. They try to portray and capture the capriciousness of this ultimate punishment and document the experiences of the inmates between the sentencing and execution. It is a very different and honest take on the issue as it talks about the psychological effects on the prisoners.

4. Killing McVeigh: The Death Penalty and the Myth of Closure by Jody Lynee Madeira

The 1995 case of Timothy McVeigh and his execution by lethal injection got the entire country talking. If you are a law graduate or pursuing it, you must have heard or read of this incident. The whole country went into a rage and demanded capital punishment for McVeigh. The media and the family members of the victim wanted to have closure. While more than half the country sympathized with them, some were skeptical about the method.

The author explores the incident delicately and talks about how the survivors and the family members of the deceased come to terms with mass murder unconsciously and call it closure. It exposes the naivety that often becomes the reason for this ultimate punishment.

5. America’s Death Penalty Between Past and Present by David Garland, Randall McGowen, and Michael Meranze

The authors approach the issue by examining the theoretical and historical assumptions that are highly prevalent in the United States today. The book aims at reflecting on the question of the death penalty caught up in social history.

The contributors have unfolded the issue with much research and insight that will help every law student in understanding not only the evolution of the death penalty but also the nuances of the course of history that has lead to the present situation. Whether you are looking for materials to write an essay or merely to enlighten yourself, this is an indispensable book.

Often students ask how to become a lawyer, and the answer is – it needs a lot of dedication. Being a law student means you must not be confined to the syllabus. One must explore beyond it. Capital punishment is perhaps one of the grey areas of our justice system and thus all the more important for young students. The above-mentioned books can help you grasp it in all its entirety.