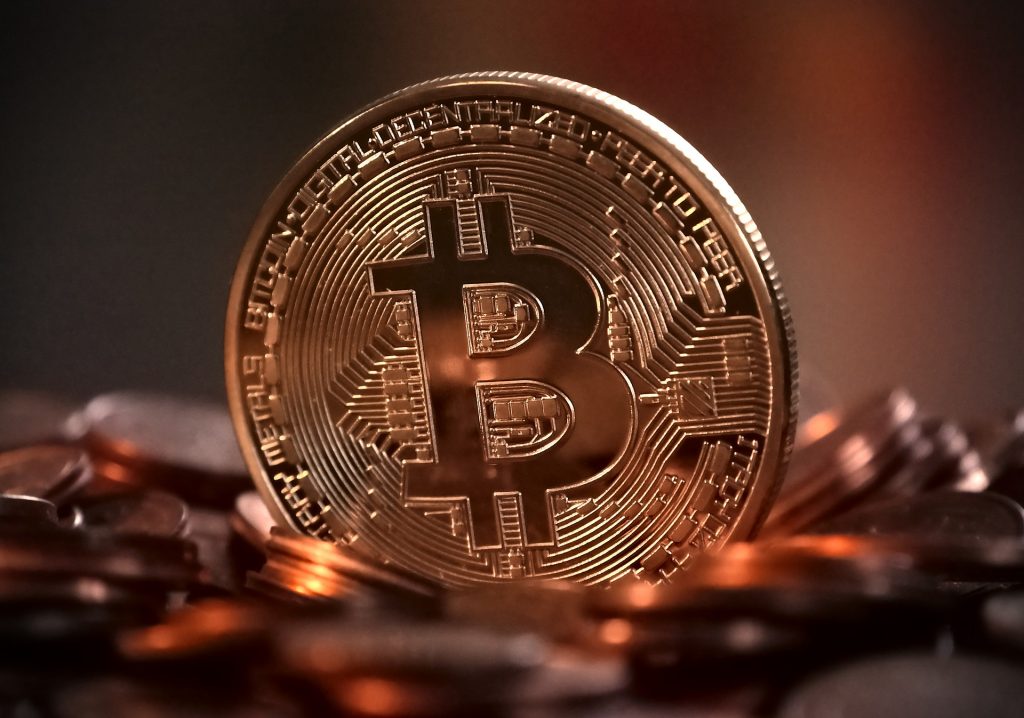 If you have ever been on the internet, you must have heard or read about Bitcoin.  Most people understand that it is a form of digital or virtual money but many are not aware of its intricate details.  Recent events have put Bitcoin and cryptocurrencies in general under the microscope.  Are they worth investing in?  And, is your investment safe and secure against all odds?

Bitcoin is a type of cryptocurrency.  A cryptocurrency is a form of digital or virtual money.  There are a number of recognized cryptocurrencies in our world today but Bitcoin is the first ever to be created and remains the most prominent one till today.

The cryptocurrency and the financial world was recently thrown into turmoil when it was reported that the CEO of a particular cryptocurrency exchange had purportedly died in India.  It was alleged that he died holding the passwords or keys to unlocking the “cold wallets” of investors worth over $145 million in cryptocurrency.

The news threw the cryptocurrency world into confusion as investors became very anxious and uneasy about the safety of their investment.  This incidence has again brought to fore the dangers and insecurity associated with Bitcoin.  While allegations are being made as to whether the purported death of the cryptocurrency exchange CEO is real or faked, and investigations have been initiated and are on-going, the news has brought to fore the question whether Bitcoin (or cryptocurrency) is truly as secure as investors have been made to believe.

The following are some of the security concerns associated with Bitcoin and investing in them:

The price of a Bitcoin is extremely volatile.  It has risen recently as high as almost $20,000 dollars and has fallen as low as under $1.  Yes, some investors have made millions of dollars when there was a huge jump in the price of Bitcoin.  Others have lost their investments when the price crashed.  Investors are left at the mercy of price fluctuations and there is no mechanism or policies in place to protect them against such losses.  For example, in a normal money or commodities exchange, authorities can freeze trading on a stock or commodity if its price is getting dangerously low so as to protect the company and its shareholders.  Unfortunately, such protective measures are not in place with Bitcoin price fluctuations.  Investors are fully open and vulnerable to any and all such price fluctuations.

Bitcoin transactions are authenticated by every participant in the network through what is known as a Blockchain.  A blockchain is an encrypted digital transaction ledger of all that transpires within the network and is available to everyone in the network.  In other words, it contains the details of every transaction and the balances of each participant’s investment in the network.  Because of the encryption supposedly employed, it is acclaimed that it is impossible to hack the blockchain.  However, this is not the case.  Some cryptocurrency exchanges have been hacked in the past and many participants have lost their investment.  The risk of hacking puts the reputation of Bitcoin as a safe and secure investment in jeopardy.

A Medium of Exchange for Crime and Vices

Bitcoin, or cryptocurrencies in general, allows its users to make payments without leaving an audit trail.  This is one of the attractive key features of this digital cash system.  Also, it is not regulated by any particular body as is the case with normal money and other financial instruments.  Because of this anonymity, many governments and authorities worldwide are worried that Bitcoin is fast becoming a preferred medium of payment and transactions for crime and vices such as hard drugs, human trafficking, terrorism, money laundering and much more.  Some countries have issued a total ban on Bitcoin while some have put some regulations in place.  Many are still are undecided.

Cryptocurrency exchanges’ owners and operators are invariably humans and history have proven that people in positions of trust can and have betrayed that trust.  Lawyers, CPAs, Trust holders have stolen the funds, assets or investments of their beneficiaries.  What protection (such as a deposit or investment insurance) is available to the Bitcoin investor if a cryptocurrency exchange steals or mishandles their participants’ funds and investments?  Because all operations are carried out in the digital world and anonymously, protecting the participants’ investments is a great security challenge.

Let’s return back to our story of the cryptocurrency exchange CEO dying without anyone knowing the passwords or keys to the “cold wallets” (i.e. accounts) of the investors in that exchange?  What happens if the exchange system cannot be hacked?  Investors will lose their funds.  The money becomes useless and will sit in the digital world forever with no one having access to it.  To put such great responsibility and trust in the hands of just one person is a great threat to security itself and needs to be addressed.

Agreed that no system is perfect and every system has its flaws and shortfalls.  These security concerns discussed above are real and increasing in occurrence and consequences.  They have been experienced and is still being experienced, by various countries, investors and cryptocurrency exchanges.  These threats affect countries, communities and the lives of many people and generations to come.

Governments, financial institutions, and authorities must take a more active role in introducing controls and regulations aimed at reducing, if not eliminating these concerns, in the best interests of all.

By so doing, Bitcoin can become a more useful and effective means of exchange for individuals, organizations, institutions, governments, and countries as a whole.