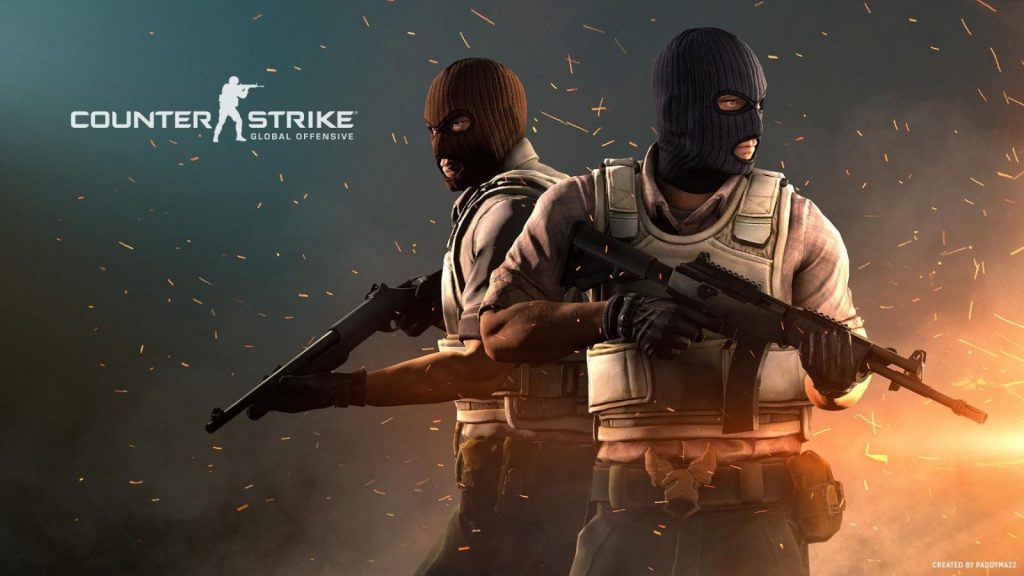 If you’ve ever played CS:GO, chances are you either love or hate the AUG. The AUG has been around for a long time and is a staple of the counterstrike arsenal. While it’s far from the easiest rifle to handle, it can be insanely deadly if it’s in the right hands.

But what can make such a staple even cooler? Skins, of course! CS:GO is known for the many skins on it, which allow you to personalize your experience. While these skins don’t give you any competitive advantage over your peers, they will make you the coolest kid on de_dust.

So, without further ado, let’s take a look at some of the best-looking AUG skins floating around CS:GO trading sites!

Sure, you can handle the deadly weapon that the AUG is, but how does one make it even more deadly. Think, what’s one of the most dangerous animals you never want to come across within nature? The Bengal tiger, of course!

This majestic animal has inspired an equally majestic CS:GO skin, and having it might be one of the best ways to announce that you mean business on the playing field. The Bengal tiger skin features an oriental vibe to it with an interesting painting of a Bengal tiger, so you can look killer while being a killer.

What if you’re not that keen on oriental skins, but you still like the taste of the east? Well, if you’re a fan of anime, you’ll adore the Akihabara ACcept AUG skin for CS:GO. Featuring a blast of off-eggshell white and purpose as well as a decal of your new favorite waifu, you’re bound to get a taste of Tokyo while you’re rocking your favorite Austrian bullpup assault rifle.

Some people don’t like explosions – others aren’t too keen to make their guns look like an ornament. Well, for those who want to make their AUG all that streamlined, subliminal, and combat-ready, there’s the Condemned skin.

It features a slick octagonal orange print on it and some finely brushed details that make it look realistic, all while giving it a unique color pallet.

If you can’t pronounce Stymphalian, we won’t blame you. But, understanding the name of this skin is far less important than marveling at its epic beauty. The Stymphalian features a very interesting paint job reminiscent of ancient drawings combined with top fashion brands’ slick design.

Do you remember Versace, the guy that was so good at the fashion that they killed him? Well, if he were ever to design a skin for CS:GO, it would look a lot like the Stymphalian AUG.

The AUG isn’t an accessory. It’s a weapon of deadly force, and the skins that it has to it should reflect that. And wouldn’t you know, the Triqua reflects that perfectly. If you’re a stone-cold killer, you love dominating the playing field, and you enjoy making the enemy team cower in fear when they hear the deep growl of your AUG, you’ll probably want to invest in the skin like this.

The Triqua features a highly realistic gunmetal color pallet and design that makes it look professional, making you look like a professional as well. A slick gunmetal blue and gunmetal orange give it all the deadly characteristics that honor the AUG for what it is – a perfect killing machine.

Have you ever seen what the biomechanoid movement in art looks like? It’s all dystopian, tubes, and colors. If you know what I’m talking about, you’ll already know what the Syd Mead AUG skin looks like. It’s a gorgeous blend of red, yellow, and green and features a very interesting redesign of the traditional AUG that makes it look that much more threatening on the battlefield.

The Storm skin is simplicity at its finest, and that’s the way that most people love it. There is nothing flashy, awe-inspiring, or wow about this skin. It’s what an AUG would look like if a professional assassin wielded it. The blue-white color gives it a slick, sexy, and simple look that announces that a storm is coming.

The chameleon skin is everything you imagine it to be. It’s bright, bubbly, colorful, and fits in with the reverse psychology rhetoric perfectly. I mean, who would ever imagine that an AUG that has a chameleon decal on it would be so deadly? Well, the answer to that is everyone who goes up against an AUG player with the Chameleon skin on.

Furthermore, this cool-looking skin is a simple way to spruce up your gameplay, and since it’s quite affordable, you can get in on the action as well.

While the luxurious Stymphalian is fashionable, it has a run for its money with the Aristocrat. The Aristocrat is an insanely fashionable AUG skin that gives you a sense of poise, sophistication, and a killer instinct. If you want to make your gameplay that much more classy, there aren’t many options, you can go with, and Aristocrat is one of the shining stars of the selection with its blue/gray design reminiscent of old, luxurious wine cellars.

What if you’re not too keen on the luxury aspect. What if you want something insane, fast, cool as your AUG skin? Well, then you opt for the Hot Rod, of course! The Hot Rod features a screaming red metal paint job that announces your presence to everyone within a five-mile radius of your map of choice.

The best part? It’s cheap on CS:GO trading websites, and many of them are floating around.

Some people like screaming, some like subtle, but if you like silent but deadly, you’ll love the Amber Slipstream. It’s by far the most realistic-looking skin for the AUG, featuring a forest camo paint job that gives it a plus-five in deadliness.

While far less affordable than the other skins on this list, it’s by far one of the unique options. Exclusivity is always good, but prepare your pocketbook if you’re going for this one.

There are many weapons in CS:GO, but few are as cool as the AUG. If you want to make your AUG that much cooler, you should get one of the skins from this list. While there are many more floating around CS:GO trading websites, the twelve listed above are truly something special.