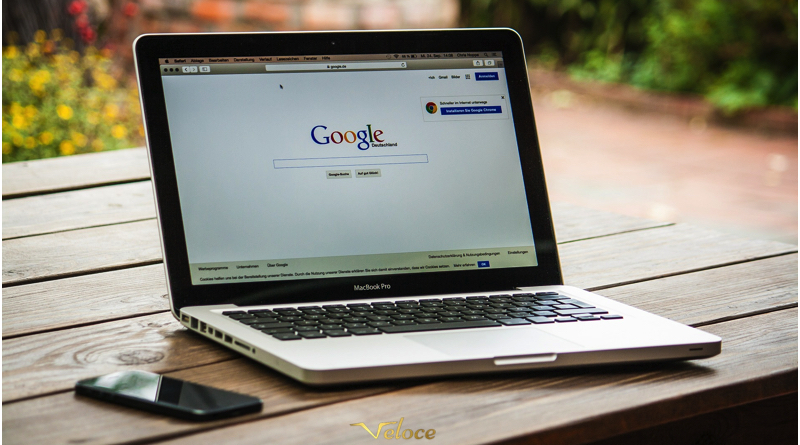 Just google it! – That phrase demonstrates in a very subtle way the impact of Google in our society. Have we ever thought in detail how many times a day we use this service? Are we aware of our level of dependency? Once the answers begin to take form in our heads, we realize that it is very difficult to conceive a world where Google does not exist. Not only because it is the most important and used search engine, but also because we take advantage of numerous services associated with this company on a daily basis.

According to Statista, in 2021 Google was ranked as the first most popular multiplatform with a flow of around 2,702 million unique daily visitors on both mobile and desktop connections only in the United States. More than 70% of internet searches are carried out through Google, which means that a large part of netizens is quite familiar with the experience that this service has to offer.

An introduction to Google’s history

Founded in 1998 by Larry Page and Sergey Brin, Google LLC is a multinational technology company. Although it became known for its search engine, it mainly focuses on providing internet-related services and products, such as cloud computing, online search and advertising, artificial intelligence and software. The importance of Google is such that its parent company is considered part of the Big Five American information technology companies.

The founders of Google, both Ph.D. students, were curious about the massive amount of data accumulated on the internet that could be extracted. That is why in 1996 they began to devise a research project called BlackRub from their university dorms. Their objective was to design a new type of search technology.

The project quickly began to show excellent results. In consequence, after receiving external financing in mid-1998, they decided to create their company: Google. However, it wasn’t until the 2000s that Google’s search engine began to be used by a growing number of internet users, who were initially attracted by its simple design.

From this point on, Google began to grow exponentially and establish itself as one of the most important services in the modern world. It quickly became a reference to the point of having a slang verb associated with it that progressively became a standard word, causing Google to become a world reference as a generic trademark.

One of the biggest changes that this company underwent was the reorganization they had in 2015 in which Google became a subsidiary of their parent company Alphabet Inc. Although the service that made this company relevant was undoubtedly its search engine, it currently offers a fairly extensive and detailed number of products and services that go beyond search technologies. Some of them are:

Many of these services can be fully enjoyed by having a Google account, so users just need to create a Gmail account. This can be made extremely easy by using temporary numbers to bypass the SMS verification process, which can be obtained from a provider like majorphones.com. Having a Gmail account is extremely beneficial because it is considered one of the best and most used email services and, at the same time, it gives users access to a considerable amount of useful services and products. 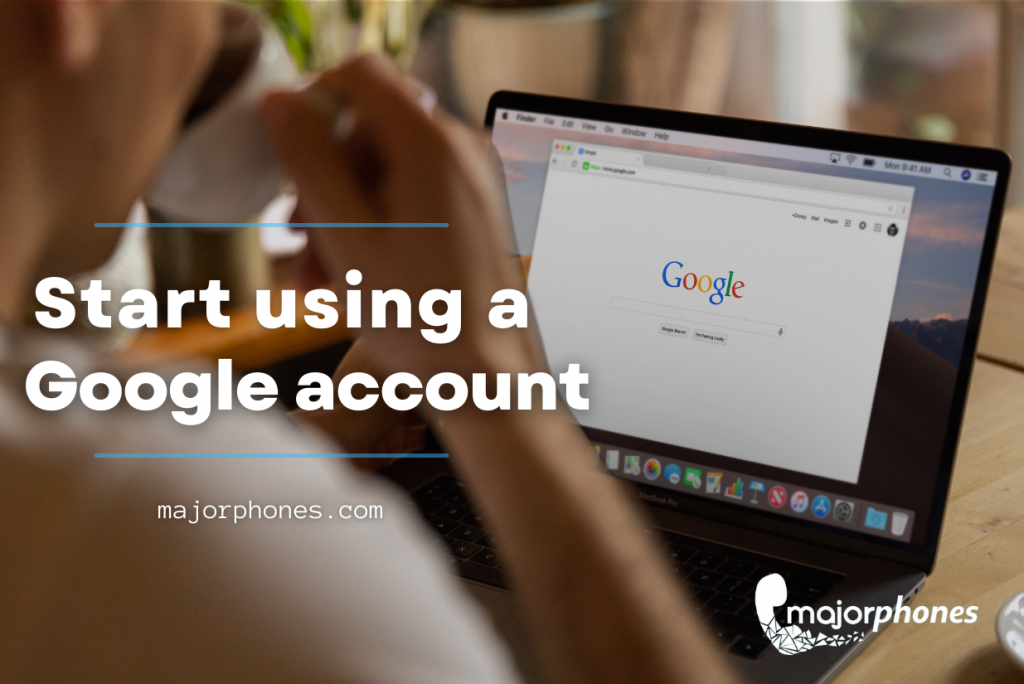 Google’s impact on our lives

Since its foundation, Google has become an essential part of our virtual activities, bringing us great benefits. It has grown from being a good option to explore the internet and to become one of the most influential companies in the world.

One of the greatest contributions that Google has made is to democratize access to information in the virtual world. After the invention of the printing press, whose goal was to make knowledge accessible to the masses, the next large-scale process of knowledge diffusion was carried out in the 19th century by Andrew Carnegie. Although at that time he was recognized as the richest man in the world, he decided to invest around 90 percent of his fortune in an unprecedented legacy: he founded a system that consisted of around 1,689 public libraries in the United States, which allowed access to anyone regardless of gender, age or race.

However, in our digitally dependent society the availability of online content exponentially outstrips information published in any printed form. Google, being the most important search engine, has contributed to the dissemination of information at an unprecedented level. Some even claim that the creation of the search engine is the analogous version in the virtual plane of Carnegie’s project. Google made information available at the tip of our fingers – ensuring access to knowledge is possible for everyone.

Over the years, Google has created and acquired other services and products that we daily use and are just as relevant and useful. One of the most significant is YouTube. Millions of people take advantage of this platform: students, artists, musicians, organizations, designers, businesses, gamers, institutions, actors, chefs and others benefit greatly and equally from this video platform with a wide variety of original content. Currently, the relevance of YouTube is such that it offers users the opportunity to pursue a professional career as a content creator thanks to YouTube’s Partner Program and Google’s AdSense.

Probably one of the biggest advantages that Google has in its favor is that despite being a massive conglomerate, this company remains relevant due to its incredible capacity for innovation and transformation. Google invests large amounts in research and improvements, which is why it always surprises us with ambitious projects capable of changing the way things are normally done, to the point of generating an impact on humanity.

Google is definitely one of these examples that illustrate that when something is made with a good purpose, anything becomes possible. Go ahead and just google it!