Now to the main question of this article. Are these issues the beginning of Instagram’s death?

You might already know about some of the biggest issues with Instagram but hopefully, some of them will be completely new for you.

In this article, we’ll be listing the Top 5 Things that are Ruining Instagram and if they can result in the death of Instagram.

After Instagram was bought by Facebook, some rumors were starting to circulate about a new update that would change the way we see content in our feed on Instagram and now, it has become reality.

Before the update, there was the chronological feed meaning that all pictures from people you follow were put in a chronological order. 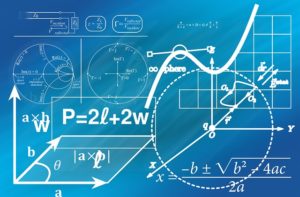 With the new update that Instagram launched, a new way of showing content was introduced. This feed is the same as Facebook has used for quite some time.

The new Instagram update called “algorithms” used an algorithm to decide what you get to see in your feed based on your interests/ people you have engaged with.

While the algorithm helps you sorts through all the junk and keeps posts in your feed relevant, it has been met with a lot of criticism.

First of all, a lot of people experienced a dramatic decrease in engagement on their posts after the update. The reason to this is because some people who used to see the content from these pages in their feed simply didn’t anymore because they hadn’t “engaged enough” and Instagram didn’t see it as relevant to put in your feed.

Many people also got upset about the fact that they couldn’t “stalk” profiles anymore because if they didn’t engage with the posts that the account posted, the posts from that account would slowly disappear from the “stalker’s” feed. 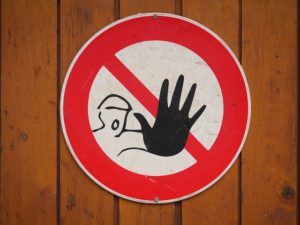 No, this isn’t something new but because Instagram has grown so incredibly fast, the popularity of buying fake followers has increased as well.

Almost everywhere you go on Instagram, you see fake followers, fake likes and fake comments made by fake accounts.

This is a huge issue for Instagram and already, they are doing everything in their powers to get rid of their fake accounts such as Instagram bot purges, bot detecting systems and tough blocks and bans. But obviously, this isn’t enough because they can literally be found anywhere.

It’s more difficult than ever to cut through all the noise on Instagram.

Instagram currently has over 600 million active users (!!) so there’s no denying that the competition is extremely though. 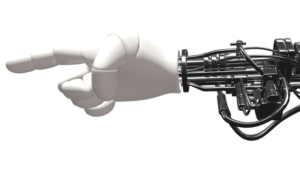 You may know that there’s a lot of automated services that you can use to grow your page. And a lot of people are using them as well!

The issue is that while they may help you grow your page, they are ruining Instagram.

Automated services means that there is no real person who are running your account. Instead, it’s a bot.

These automated services can perform spam-like behavior that Instagram in some cases can detect and lead to a ban or block of your account.

When looking at the comments on a post, it’s very common to see “bot-like comments” meaning one or two words for example “nice!” or “I love your page”. Often, these comments are very easy to spot because the comment has nothing to do with the post.

A common sight that I see on Instagram is people commenting for example “Stunning shot” and the image is a full-black image or something completely different that has nothing to do with the comment.

While there is very little knowledge about Instagram’s shadow ban at the moment, it is something that many people have been affected by in a negative way. Even if they were completely innocent.

Read about the shadow ban here!

What do you think?

Can these 5 things be the beginning of Instagram’s death or can they save themselves in time?

What do you think?