There’s a big chance that your account has at least some of them and if you have a lot of followers, you might even have hundreds or even thousands of fake followers doing nothing than destroy the overall appearance of your account.

In this article, I’ll be giving you some tips on how you can detect them and remove them in the easiest ways possible.

What is fake followers?

Fake followers are most often accounts created by companies that are providing services where they offer people to buy fake followers, likes and comments in order to make themselves and their pages seem more popular.

To avoid getting their fake pages deleted instantly after they’ve been created, the companies are taking some precautions:

Because Twitter and Instagram is getting better and better at detecting fake accounts, the “fake follower providers”, the companies are taking these necessary precautions in order to continue making money on their services. 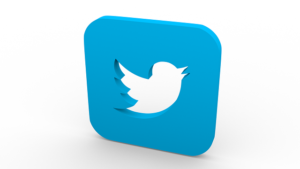 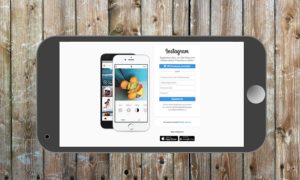 Why fake followers harm your page

As I mentioned above, fake followers are following random accounts in order to avoid getting banned and the people that are getting followed by these accounts can be regular people like you and me. That’s also the reason why your account most likely have built up some fake followers over time and now- it’s time to get rid of them!

How can you remove them?

There are a number of apps out there that can help you find and remove fake followers and this is also a sign that this is a big problem and many are trying to get rid of the fake followers from their pages.

Cleaner for Instagram can perform many different tasks but most importantly, it can unfollow and block fake followers.

The great part about it is that you don’t have to do it yourself, instead it searches for them and actively deletes them permanently from your account. 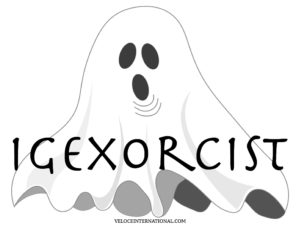 This tool is searching for people who are following your account, you aren’t following them and they haven’t engaged with a post of yours in the past 300 days.

The app doesn’t remove or block the accounts it finds, instead, it provides you with a list of found fake followers that are following you. You can them mass-unfollow the fake accounts that have been found.

IgExorcist is free to use so dig in!

Find and remove inactive and fake followers and remove them with the help of this app!

Fake Follower Check does what it says. It checks your Twitter followers to see if they are real or fake. Or in other words, it checks to see how many spam accounts are following you. And the great thing about it is you can check your friends and ‘enemies’ too…

Fake Followers check is designed to analyze your Twitter profile in a matter of seconds and let you know of fake accounts.

These are the criteria they are using to detect fake followers:

You should avoid fake followers as much as you can and regularly check your pages to see if you have any fake followers you can remove. Fake followers decrease your engagement, spam your news feed, make your page less relevant and harms your overall appearance.

Use some of these apps to find and remove fake followers.

Did you find a lot of fake followers when searching through your accounts?