What Are Common Mistakes People Make on Social Media?

With a such a large platform as social media in general, there are loads of things to think of and things to avoid. In this article, we´ll therefore give you some answers on the question “What Are Common Mistakes People Make on Social Media?” so you can avoid doing them yourself.

There are tons of problems, below you can find a whole list of the most common problems that social media is the “founder of”. 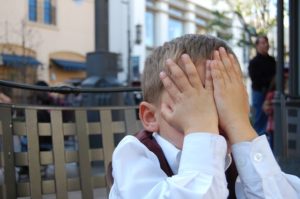 As you can see, there are loads of problems you might face when using social media. However, it may seem right now as if social media only have disadvantages, this is not true. Social media is the future of connecting, marketing and chatting and it has always seemed as if the advantages were greater than the disadvantages.